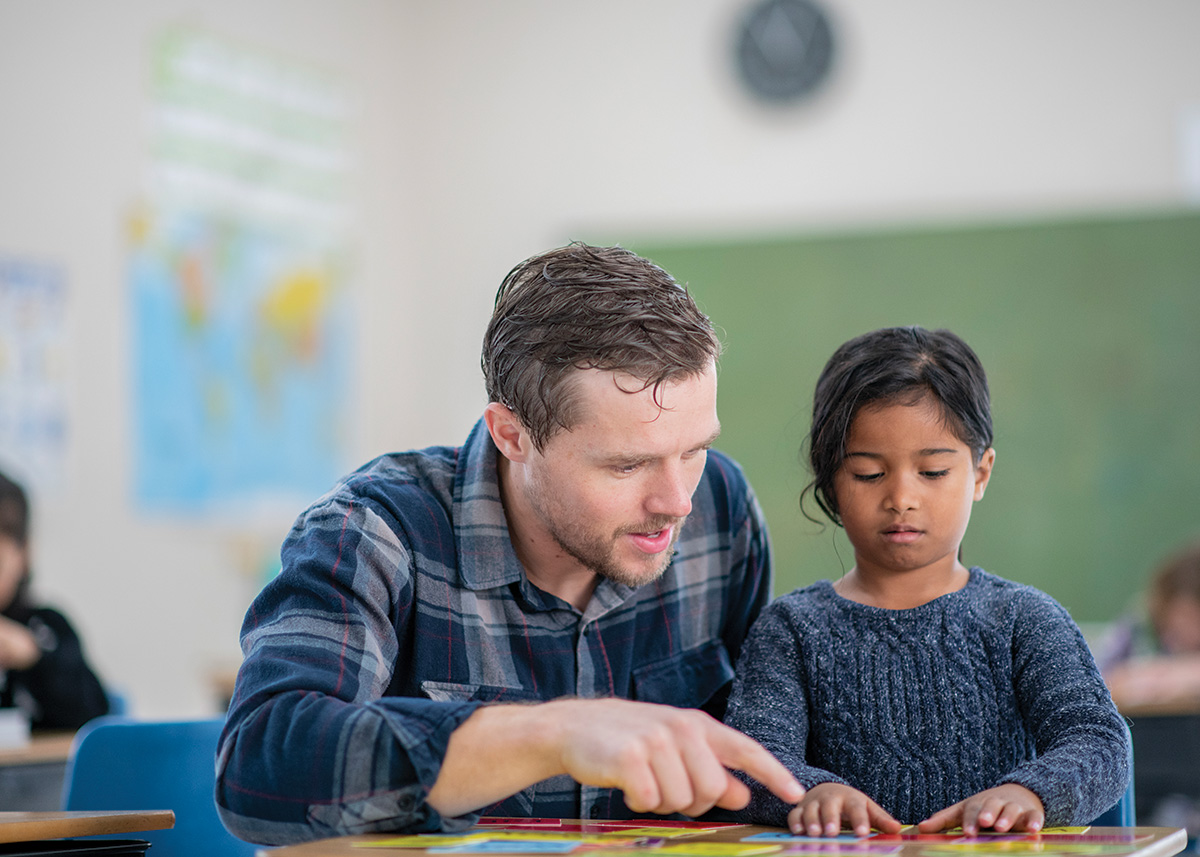 Texas recently surpassed a demographic milestone with Hispanic Texans estimated to be the state’s largest demographic group. According to the Texas Education Agency, Hispanic students accounted for the largest percentage of total enrollment in Texas public schools. With many new or emerging English speakers in Texas classrooms, the need for bilingual diagnosticians has become more imperative.

Corinna Villar Cole, associate professor in the Sam Houston State University College of Education, came to to the university to make a difference in the lives of underserved Texans through service. In 2012, Cole began the bilingual diagnostician graduate certificate program and now serves as program director.

This one-of-a-kind program supports the growing need for bilingual evaluators needed to keep up with the influx of bilingual students.

“The dilemma is that the population of children in this state who come from Latino backgrounds and are bilingual is growing exponentially, but the number of bilingual teachers and bilingual diagnosticians available to meet that demand is not,” Cole said. “We have grown a lot as educators, but not enough to cover all the needs of bilingual children. We at Sam Houston State want to help meet that need.”

The mission is to train bilingual and biliterate (English/Spanish) teachers to test and diagnose disabilities in emergent bilingual students. They are able to consider the language proficiency of the students and make recommendations that are linguistically and culturally appropriate.

After teaching for seven years, Noelia Castillo wanted a career change in education and decided to pursue the certificate while earning a master’s in special education at SHSU.

“At first, I didn’t know about the field, but when a campus diagnostician shared how it could be a way to move out of the classroom but still impact change supporting children, I felt it could be a good fit,” Castillo said.

While continuing to work full time as a teacher, she managed to handle the challenges of work-life balance to achieve her goals.

“Fortunately, my professors at SHSU were understanding and provided the kind of support that wouldn’t allow failure as an option,” Castillo said. “I was also pregnant with my first child during the last nine months of completing my degree. I held firm to my belief that I could do it and made it to graduation with a newborn in one hand and a degree in the other.”

“My education has allowed me to advance in leadership roles because of the knowledge and support from talented educators and professionals that I’ve had the honor of working with,” she said.