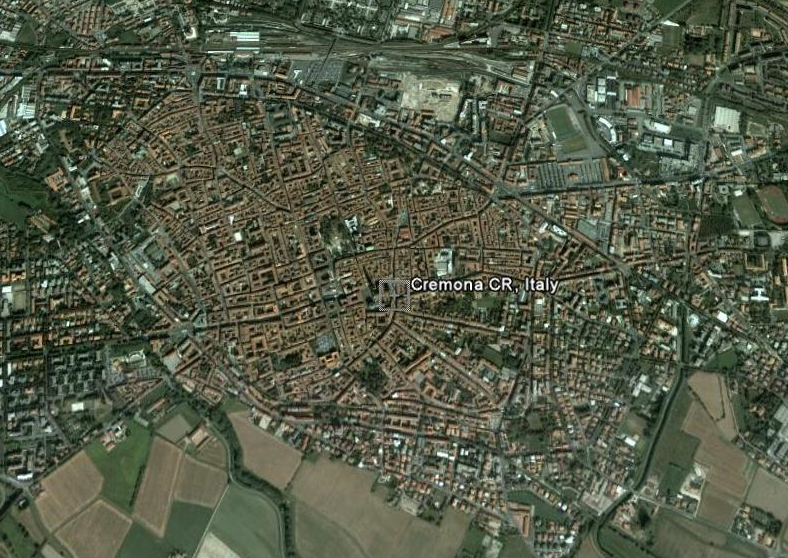 The four remaining sites are shown below. They are: 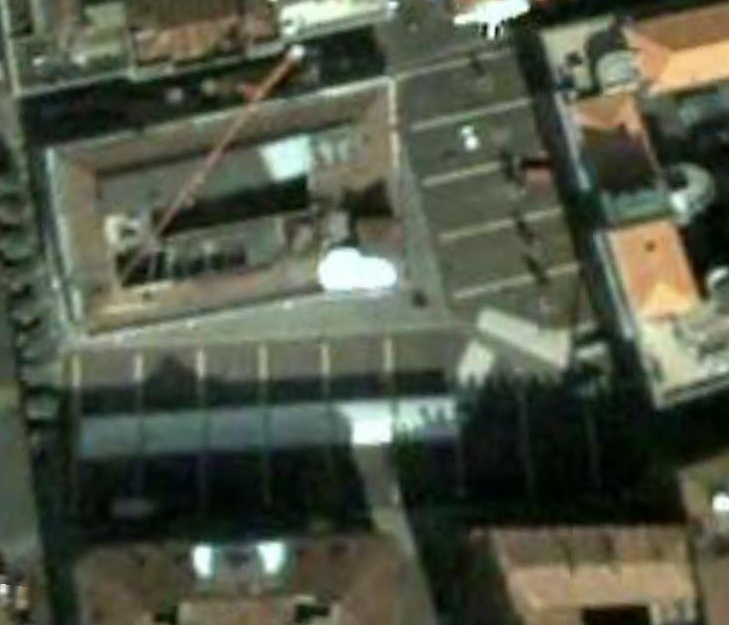 Since Ponchielli's time, the Piazza Cavour has been renamed Piazza Stradivari. A staute of the great luthier graces one corner, though it is not true-to-life as no portraits of him remain. There are permanent plastic awnings that are useful for the many public and commercial events that occur here. Concerts are still presented with the bands setting up in the lower right-hand of the piazza as seen in both images. 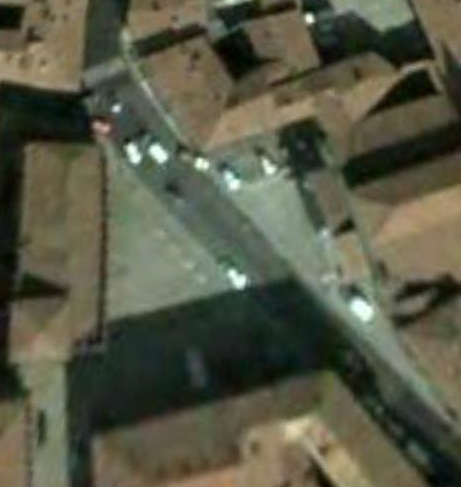 Though one can see the remnants of the original piazza, the extension of Corso Garibaldi through this piazza has ended its quiet nature. In fact, Corso Garibaldi is the only way to drive to the center of town from the northwest. There are, of course, no concerts here today. 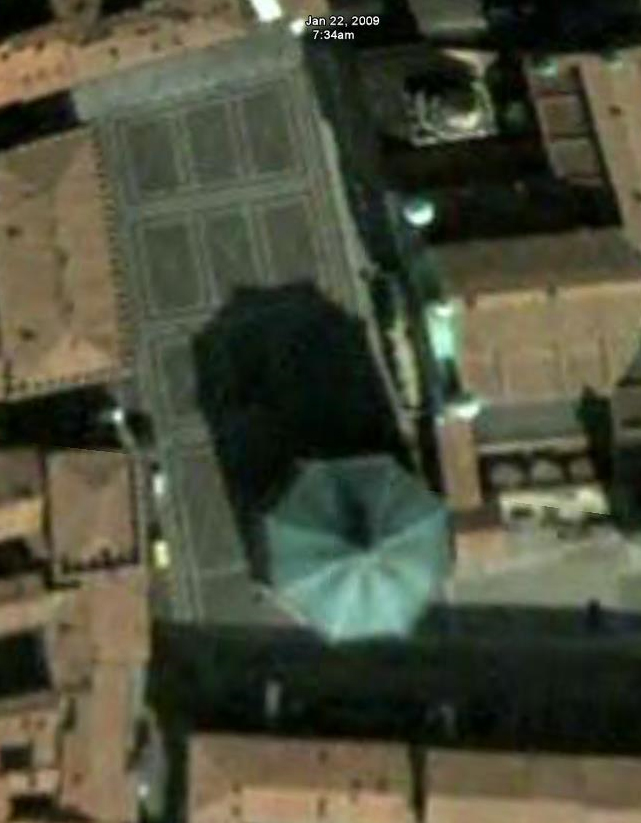 Today, this piazza is favored for any wind band concerts given outdoors. It is almost too large, and PA equipment is used to make announcements. In the evenings, gaslit torches on the city add add a festive air to proceedings. 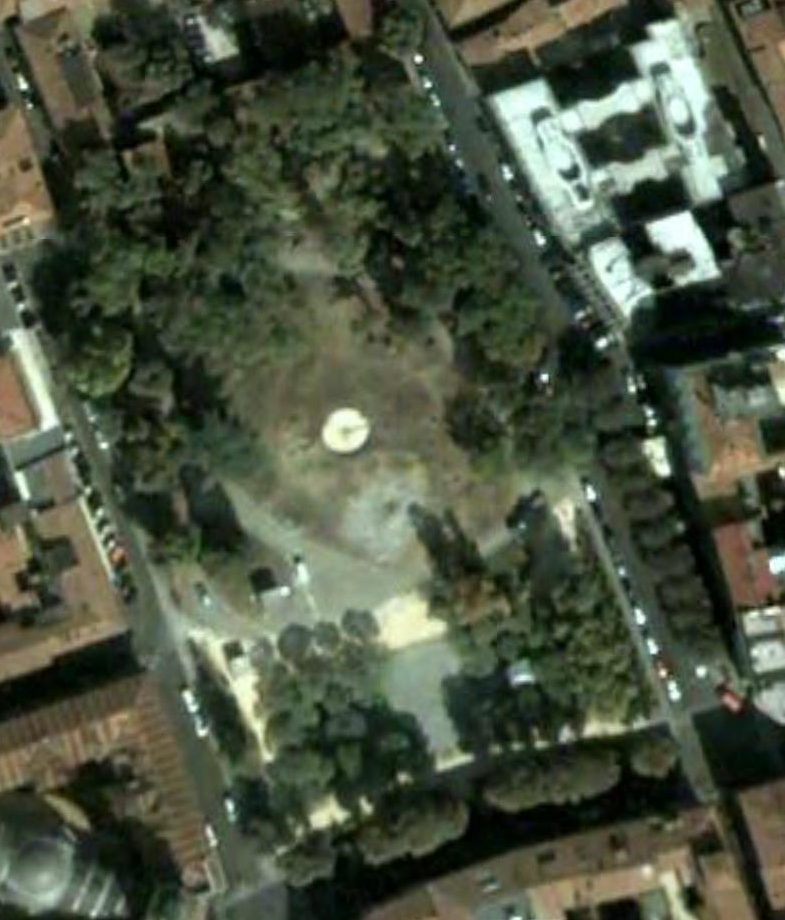 In 2006 Piazza Roma underwent a controversial makeover intended to return it to its appearance in the nineteenth century. One aspect of the original piazza was not revived, its iron fence that ringed it up to the 1930s. The bandshell that sits opposite Ponchielli's statue is very small with an ensemble capacity of less than twenty. So far no band concerts have been presented there, but rock groups, chamber ensembles, and political parties have graced its stage. Ponchielli never did perform Strauss' Skaters' Waltz though he now looks at happy families on an artificial ice rink that sits in the open area each November-December.