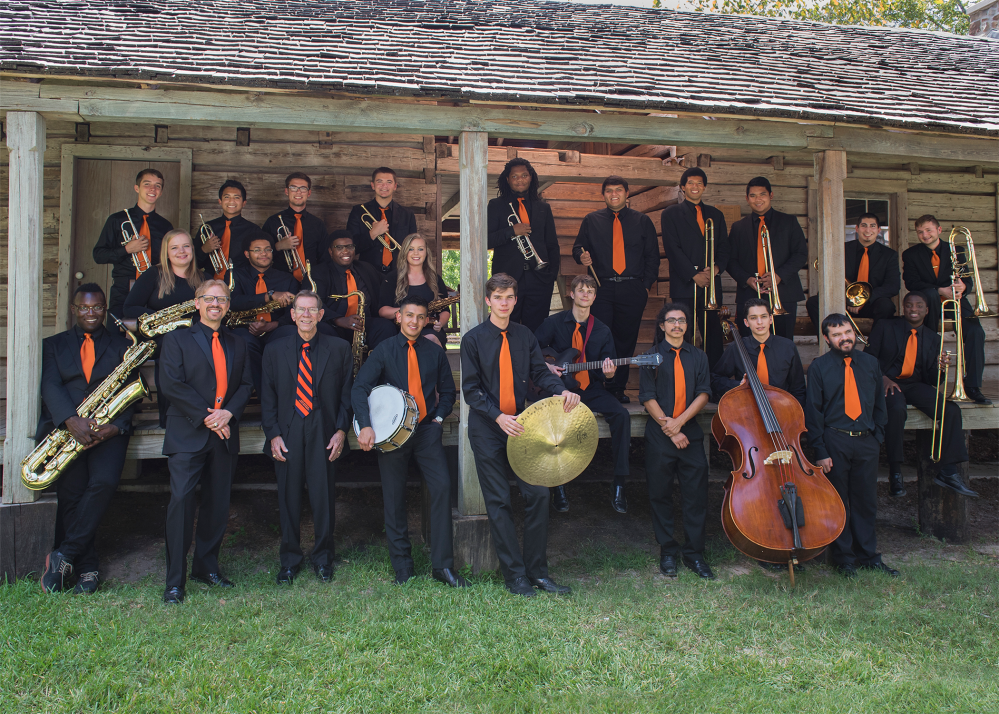 Since 1958, Sam Houston State University has had the distinction of having the oldest jazz festival in the state of Texas. Several distinguished musicians who are former professors and alumni have held major posts across the United States including, Jerry Coker, Bob “Doc” Morgan, David Caffey, and Rod Cannon. In 2011, the School of Music presented a new festival, the SHSU Bill Watrous Jazz Festival with the intention of preserving Bill Watrous’ (b. 1939) legacy of jazz performance and education by presenting guest artists and clinics for all musicians while forging a jazz educational vision for the University and its community. The SHSU jazz program has held a long prestigious reputation in Texas and its ensembles, currently led by Aric Schneller, have performed numerous times at the Texas Music Educators Association and have appeared elsewhere throughout the nation. In December of 2014 Dr. Schneller and the SHSU Jazz Ensemble performed at the 68th Annual Midwest Clinic International Band and Orchestra Conference, and were instrumental in hosting the Carmine Caruso International Jazz Trumpet Solo Competition on September 19, 2015 at SHSU. (S.K. Murphy-Manley)