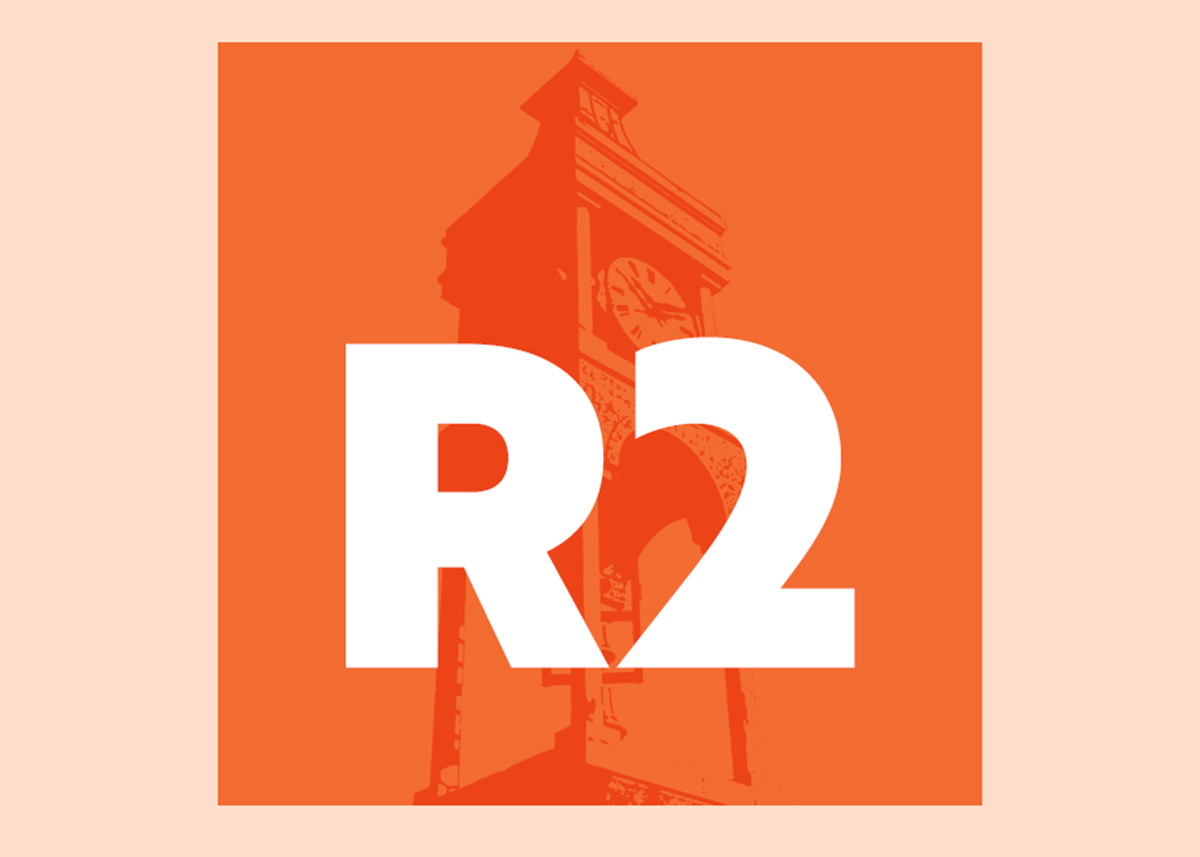 Sam Houston State University has been designated a Doctoral University of High Research Activity by The Carnegie Classification of Institutions of Higher Education.

Often referred to as “R2” status, the classification places SHSU among a select group of institutions in the country. Institutions achieve this status based on the number of doctoral degrees awarded, number of funded research positions at the university, and external grant funding to SHSU during the past three years, relative to other universities in the U.S.

Thanks to grant funding, many students are paid to engage in scholarly work with a faculty mentor on campus, rather than having to seek outside employment. In fact, during the last three years, externally funded grants provided approximately $1.5 million for student wages in the form of assistantships, that would not have existed otherwise. Funding has also provided resources for state-of-the-art equipment and programs.

← The Many Faces of Social Mobility
Class Notes →