Health Perspectives: Humans Are Not Dragons

Written By: Dr. Diego Alvarez and Dr. Jim Barker of the College of Osteopathic Medicine. 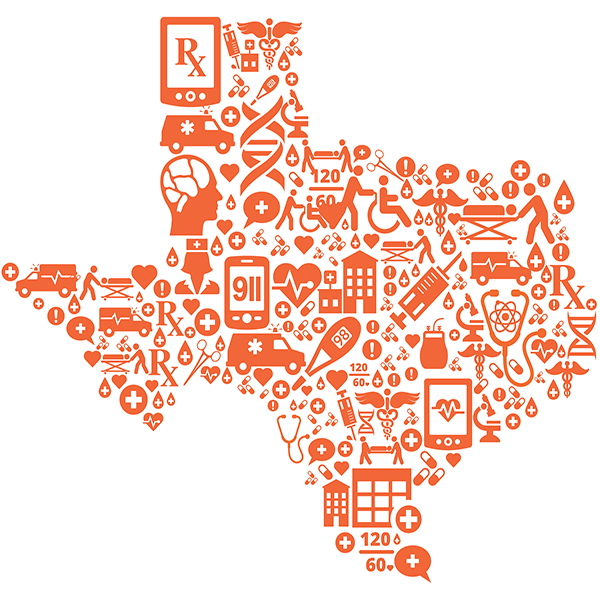 Humans are not dragons! We are not built to breathe fire or to smoke. Our ancestors have been smoking and chewing tobacco since 6000 B.C. and, for just as long a time, it has been clear that tobacco use leads to very significant and often deadly consequences. We should follow the lead of Christopher Columbus. He threw tobacco bags overboard when receiving them as gifts in the new world in 1492.

Vaping or use of E-cigarettes are a new form of smoking. EVALI (E-cigarette Vaping Associated Lung Injury) is only the latest in the long list of severe diseases associated with smoking. An e-cigarette cartridge contains nicotine, oils, marijuana or THC, or a mixture of these compounds that is heated to form a gaseous vapor which is inhaled and rapidly absorbed through the lungs.

Unfortunately, these cartridges have high levels of powerfully addictive nicotine. In fact, nicotine is equally addictive as heroin or other opioids. It stimulates the release of adrenaline and thus makes users feel focused and alert and dopamine is released into the pleasure centers of the brain. Approximately 15 percent of adult Texans smoke, with another five percent using other forms of tobacco. Unfortunately, 17 percent of Texas youth have tried tobacco products and at least seven percent of these are regular users and 25 percent or more of teenagers in the U.S. currently use E-cigarettes.

Chemical compositions are highly variable among e-cigarettes and vaping products. Damaging effects of those chemicals to human health have been underestimated as 1299 cases of severe lung disease with 26 deaths are now associated with vaping products across the U.S. with 119 of these cases in Texas. This recent outbreak is under intensive scrutiny. At present, there is no single identifiable cause. Acute lung damage is characterized by irreversible scar tissue which may progress to respiratory system failure and death. EVALI appears to be a diverse group of lung conditions that does not follow a single, unique pattern of disease. Some cases feature lipoid or oil-like changes, but, many reported cases demonstrate intense inflammatory reactions with severe lung destruction and the appearance of scar tissue.

Unfortunately, the negative effects of vaping also extend beyond the lung, potentially explaining ultimate causes of death in those cases reported during the present year, but also opening the door for underappreciated chronic effects. Vaporized chemicals in the lung distribute to its entire surface area, roughly equivalent in size to a tennis court, creating an optimal gateway to the entire body via the blood circulation. It is likely that the diversity of chemicals in vaping products also cause chronic lung damage. New experimental models show that components of commercially available vaping products oxidize and trigger loss of lung structure very much like smoking-induced pulmonary emphysema (COPD). It seems likely that vaping will lead to COPD just as smoking cigarettes does.

It is clear that vaping is not an effective way to stop smoking tobacco. Instead, it leads to nicotine addiction and, is now associated with the new and deadly problem, EVALI. Thus, vaping of any matter is a bad idea. How should one quit smoking then? When polled, seven of 10 current smokers would like to quit. Smoking is expensive, causes wrinkles, and has many, many bad health consequences such as lung cancer, heart disease, severe lung disease, and shortened life span. Effective therapy is readily available with nicotine replacement in many forms such as patches, sprays, gum or with other medications. The average number of attempts before successful long term quit of smoking is six times. Despite that, there are now more former smokers alive and well in the USA than current smokers. Hypnosis can be highly effective for many people as well. A well planned, multi-modality approach with a support group and hypnosis or medications (or all of the above) can be effective for at least 40 percent of those quitting.

Better yet, let us keep teens from starting smoking. The known target groups are those whose parents or peers smoke, vape, or chew. Let us head them off at the pass before they become addicted. Humans are not dragons! We cannot adapt to smoking. It kills us.

Diego Alvarez, MD, PhD, Associate Professor, is Chair of the SHSU College of Osteopathic Medicine Department of Physiology and Pharmacology and an Emergency Medicine physician.  Jim Barker, MD, Professor, is Director Clinical Skills training for the COM and a Pulmonary Medicine specialist.