Sam Houston State University graduates have made remarkable strides in their lives to reach commencement day. Here are a few examples of Bearkats graduates, who have demonstrated a “can-do” spirit through challenges and service, and remind us of the many ways Sam Houston State is preparing students for meaningful lives of achievement. 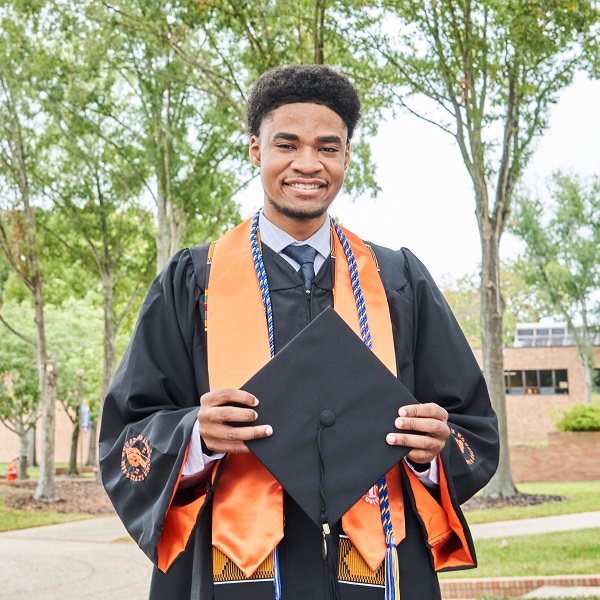 From a young age, Kenyon Whiting has enjoyed making things and observing how systems and operations function. His interests led him to pursue a degree in electronics and computer engineering technology at SHSU. 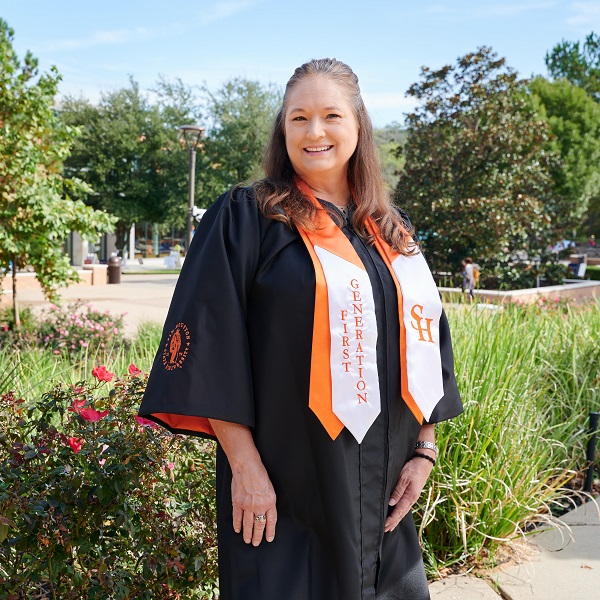 Fifty and Finally Finished. This is a fitting motto for Sam Houston State University First-Gen graduate Patty Lynn West, who will proudly cross the stage in December and receive her diploma at the age of 50. West is completing a Bachelor of Applied Arts and Sciences with a major in applied science and a minor in management, all online, while working as an inspector for the oil and gas industry. 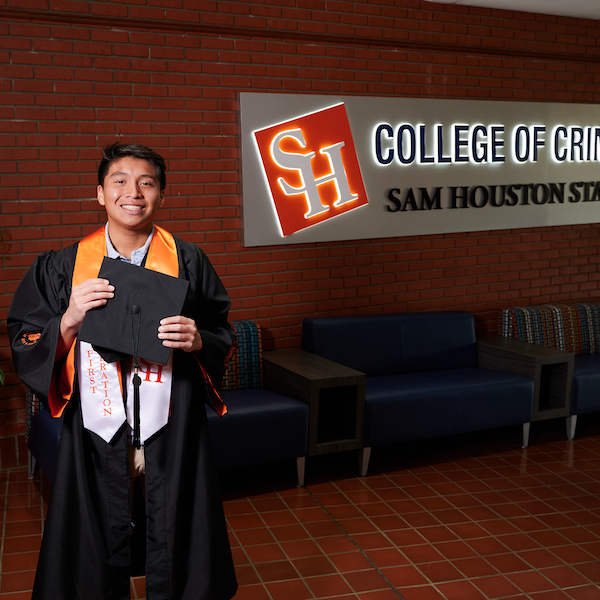 Since middle school, Jose David Ramos knew that criminal justice was the path for him. Ramos’ hard work and language studies have paid off and provided him the opportunity to become an intern at Interpol in France upon graduation.

Gerald Banaag started teaching while he was still in school himself back in the Philippines and since then knew he wanted to dive deeper into mathematics and teaching. Thanks to support from his husband, professors and mentors, Banaag was able to complete a Master of Arts in Mathematics degree online while teaching in South Carolina. 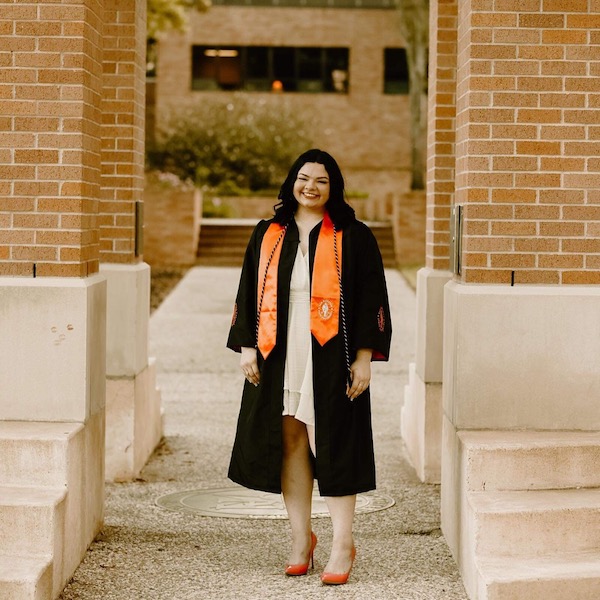 Breaking the glass ceiling in any industry is a feat in itself but breaking into the field of agricultural mechanics is a mountainous task that Jessica Mayhew has conquered. After deciding to major in agricultural engineering technology she had to ignore the naysayers and show them that women can lead and succeed in the male dominated industry.

To Devin Glass, service is more than an obligation; it’s a lifestyle. As an active military member and firefighter, you’d be hard-pressed to find an individual graduating this fall who personifies Sam Houston State University’s motto more.

Dorcas Adetoyinbo has an unbeatable passion for teaching that has carried her through her college career despite the tremendous challenges she has faced. She began her college career as a first-generation student and graduated with a bachelor’s in mathematics and statistics from the University of Lagos, Nigeria, before pursuing a master’s in mathematics at Sam Houston State University. 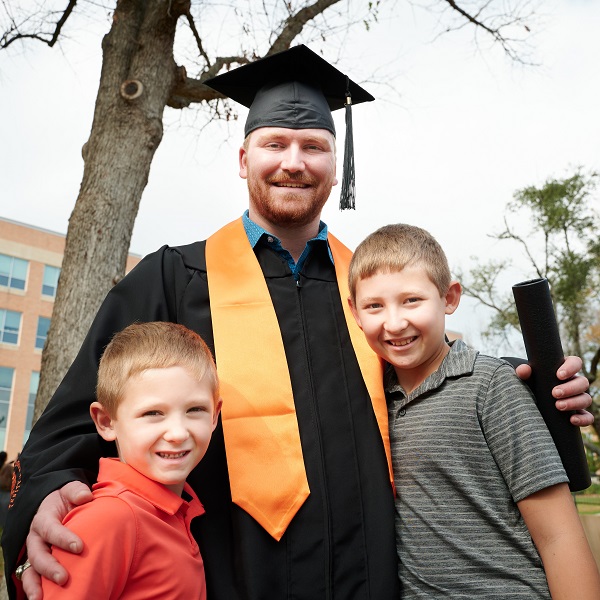 Colton Adams has never been interested in your sympathy. In fact, he describes the horrific incident that resulted in the loss of his leg from the knee down as a “temporary setback” on his life journey.