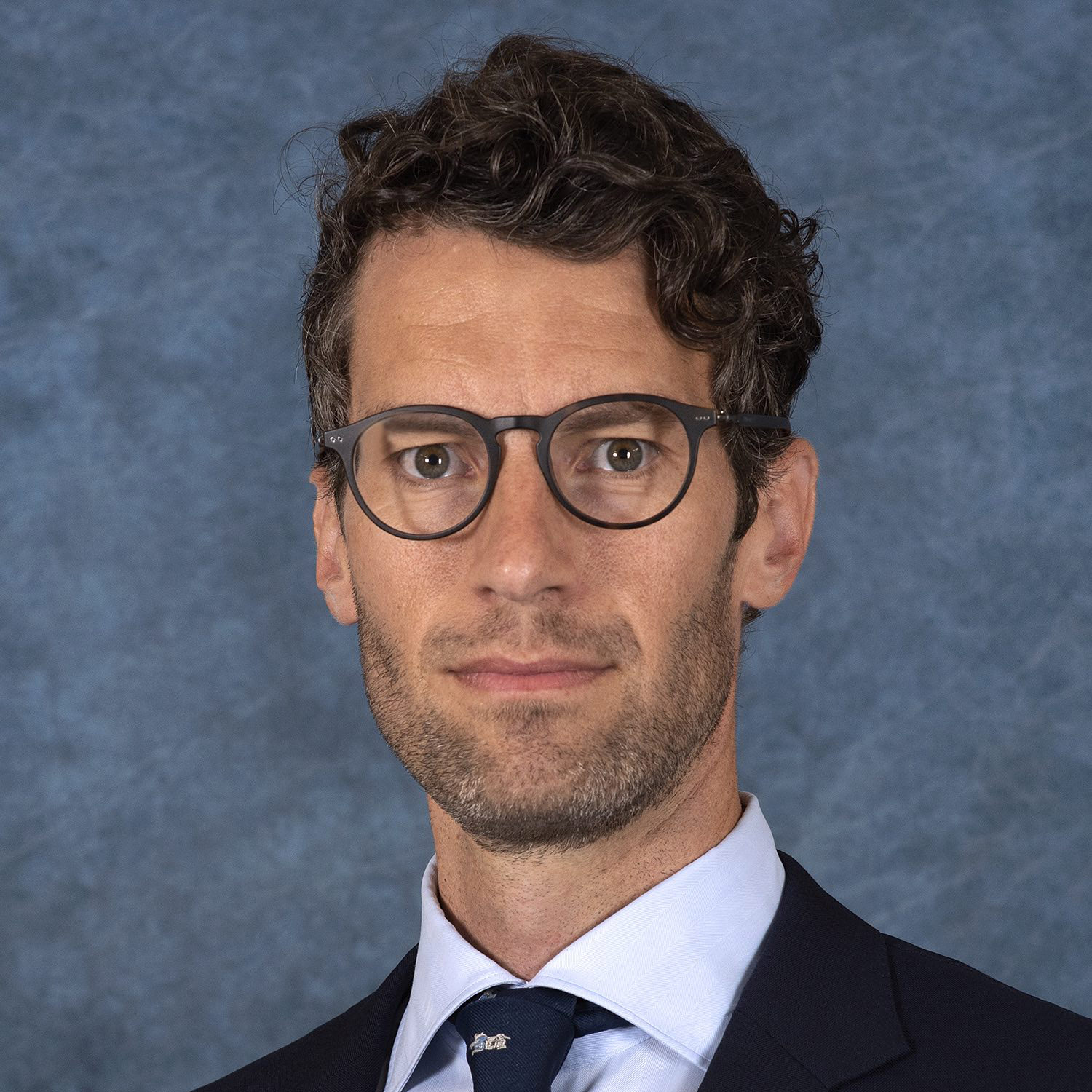 Associate Professor of Media and Culture

Dr. Wiedenfeld studies esthetics and culture with one focus on U.S. cinema and another on modernist literature. His book Hollywood Sports Movies and the American Dream (Oxford University Press, 2022) demonstrates a current of progressive politics that runs from Rocky to White Men Can't Jump and Ali, guided by an Arendtian approach to the politics of popular culture. In parallel with his research on sports he has written on professional women's soccer as a reporter. Elsewhere, his article "Up-to-Speed Cinema" asserts that D.W. Griffith's singular contribution to cinema was faster editing, propelled by deficient studio facilities. Dr. Wiedenfeld has also published work on Flaubert's style that follows his focus on punctuation and whitespace in modernist literature. Before turning to scholarship he made 16mm experimental films, video installations, and mixed-media performances. For more information visit grantwiedenfeld.org.

Dr. Wiedenfeld joined Sam Houston State University in the fall of 2015 and teaches courses at both undergraduate and graduate levels. He also coordinates the minor program in Film Studies. Before coming to Sam he worked as a lecturer in the English Department at Yale University after earning his PhD at that institution. He has also taught courses at Purchase College-SUNY and at Yale's Summer Film Institute. As a film curator he has organized programs of student films, popular classics at Hunstville's Old Town Theater, and French experimental films. His own works have been shown at the Milwaukee Underground, Media City, and London Film Festivals.

University of Colorado, BFA in Film Studies, BA in French, 2002

Society for Cinema and Media Studies

Domitor: The International Society for the Study of Early Cinema

NECS: The European Network for Cinema and Media Studies