The Department of Biological Sciences is dedicated to the pursuit and dissemination of knowledge and scientific discovery in the life sciences through innovative teaching and research. Our department strives to instill in its students the philosophy of lifelong scholarship, producing scientifically literate members of society who have the knowledge to contribute and compete in a rapidly changing world as they pursue exciting careers in the biological sciences. 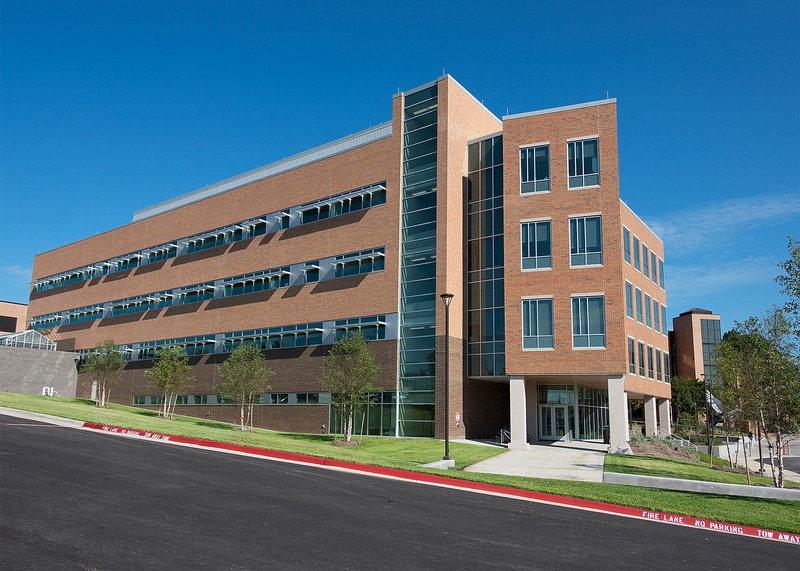 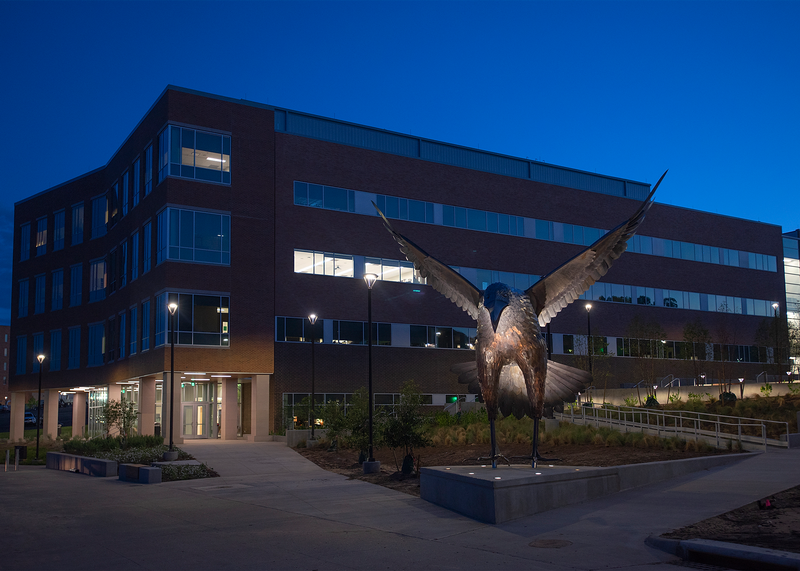 Read about "The Raven" installation here.

Our Position on Evolutionary Theory 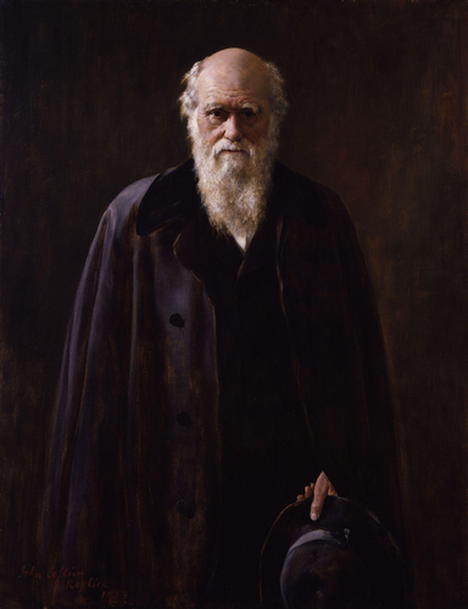 Today's political climate regarding evolutionary theory suggests that departments committed to the highest standards of scientific integrity should honestly and openly state their position on evolutionary theory. As many science departments across the academic community have stated: We unequivocally support evolutionary theory, which has gained unwavering support by scientists who acknowledge that scientific validity comes only as a result of hypothesis testing, sound experimentation, and replication by others. It is this respect for the scientific method and scholastic integrity that has convinced the scientific community that evolutionary theory and the works of Charles Darwin and Alfred Russel Wallace are among the most important of our time. In short, we acknowledge that "Nothing in biology makes sense except in the light of evolution" (Dobzhansky 1973).

Charles Darwin and Alfred Russel Wallace are credited as having independently developed similar hypotheses to explain the divergence of species: a process of descent with modification. Darwin, 14 years Wallace's senior, was writing his research as a book when Wallace, seeking Darwin's approval, sent him a letter describing his hypothesis. Devastated that his life's work would be in vain, Darwin wrote to his close friend, the prominent geologist, Dr. Charles Lyell, "So all my originality, whatever it may amount to, will be smashed." The solution was to publish Darwin and Wallace's work jointly as "On the Tendency of Species to form Varieties; and on the Perpetuation of Varieties and Species by Natural Means of Selection." Read the joint publication of Darwin and Wallace here.

For more extensive information, you can view this video or read the resources from the American Association for the Advancement of Science, AAAS.