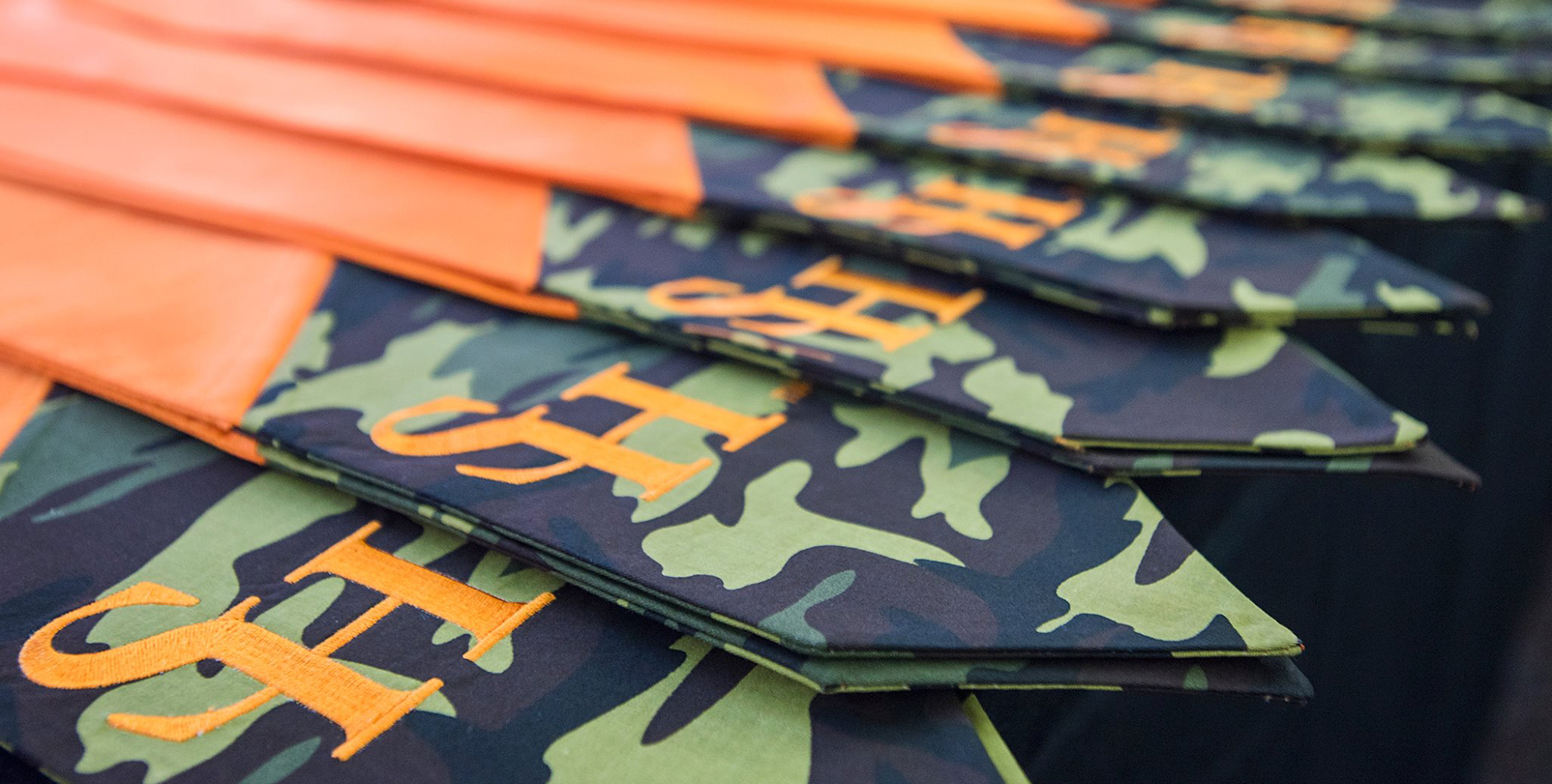 This November, as Sam Houston State University observes Veterans Day, meet the campus vets that have exemplified the motto, “The measure of a Life is its Service,” in our Salute to Service Series.

Isaac is a sophomore pre-nursing and public health major and a United States Army veteran. He served as a Military Intelligence Analyst and deployed three times to Afghanistan. He was also stationed in Georgia, Arizona, North Carolina, Germany, Estonia, England, Colorado and completed many small tours to other locations.

T@S: Why did you choose to join the military? 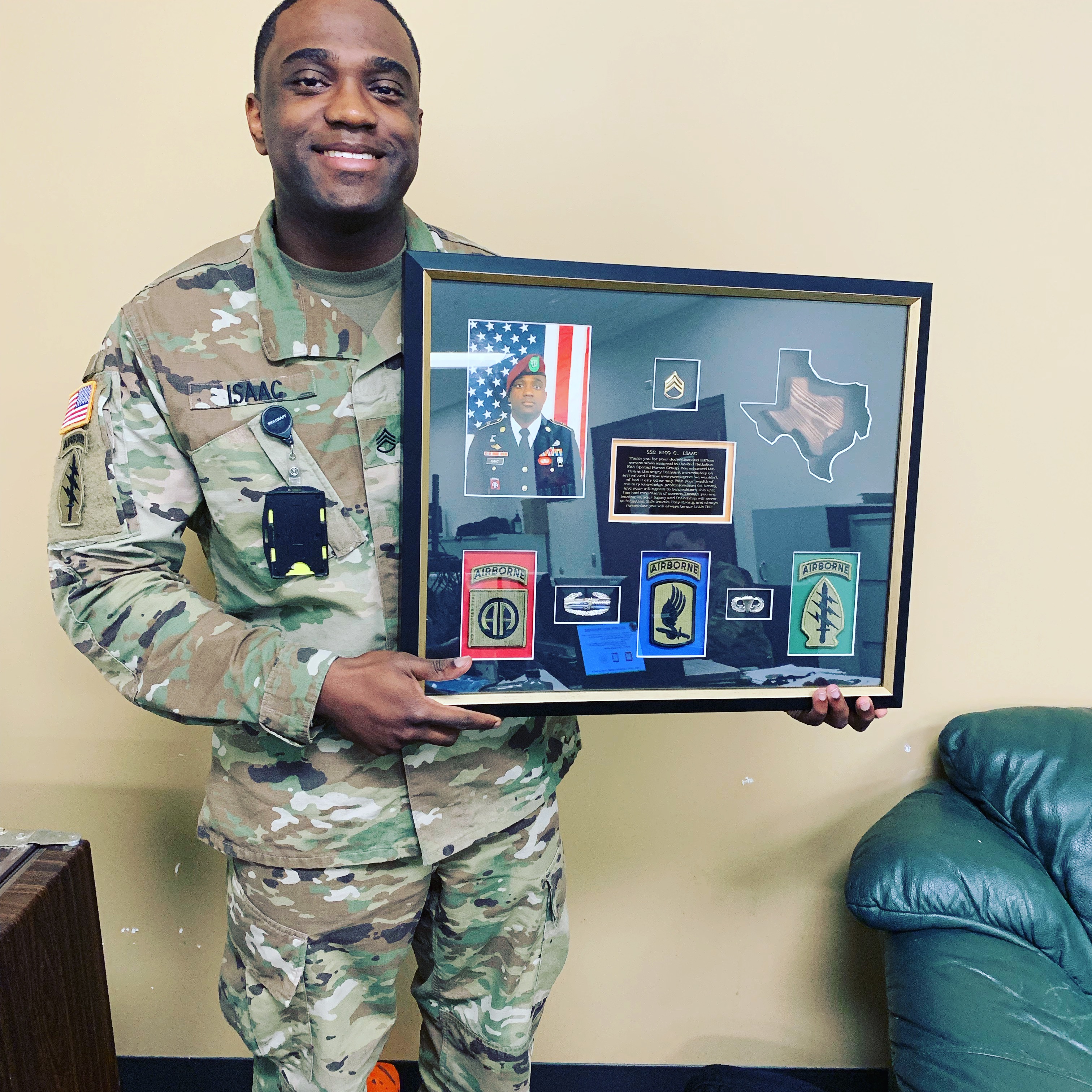 RI: I chose to join the military because at that time in my life it was the next best option since I had no real plans of going to school right away.

T@S: Reason for coming to SHSU?

T@S: How do you feel about veterans being considered a minority group on campus?

RI: I expected it, I don’t really expect us to be a majority anywhere outside a military base.

T@S: Are your peers aware of your military past?

RI: Some are, not all. I try to keep to myself most times.

RI: Currently, I work at the Veterans Resource Center (VRC). When I’m not studying, I usually spend my time at the gym, catching up on shows or down in Houston with family and friends. I also still travel pretty frequently on weekends.

T@S: What do you want your civilian peers to know about your service?

RI: Overall, it was a great experience and if they have any questions or thoughts of joining the military after their college days, I’d be more than happy to share with them some of the pros and cons based on my experiences.

T@S: Do you think people have misconceptions about you?

RI: I think the only misconception I can think of is that most people don’t believe my age compared to the amount of time I served in the military.

T@S: How has your service history impacted your academic life?

RI: I think it prepared me for this life. I’m a lot more disciplined and focused compared to if I would have come to college directly after high school.

T@S: How easy/difficult was your transition from the military into an academic setting? 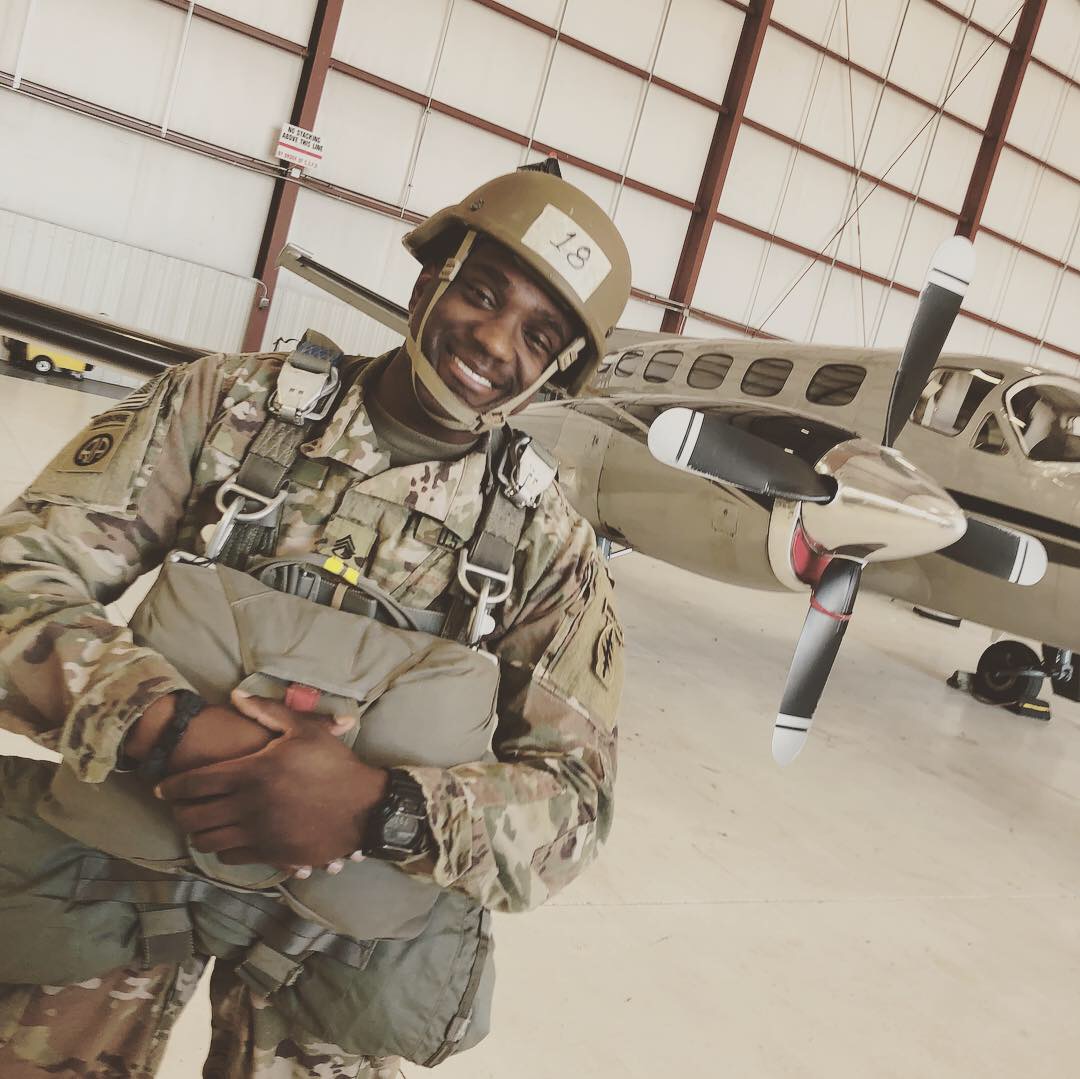 RI: It has been pretty smooth to say the least, people at the VRC and other campus programs/resources have really set me up for success.

T@S: Do you think you can identify a vet by appearance?

RI: Most definitely, especially if they were in the Army or Marines for an extended period of time.

T@S: Do you have a hard time relating to your peers?

RI: Sometimes, mainly because of the age gap between some of them.

T@S: How has SHSU aided in your transition?

RI: SHSU has been wonderful during my transition, no matter who I talk to or what department I’m dealing with, everyone is eager to help.

RI: Honestly, based on my own experiences, I think SHSU does more than enough for its students.

T@S: Are there specific programs at SHSU for veterans?

RI: There is the Veterans Resource Center (VRC) and the Collegiate Veterans Association (CVA) here on campus.

RI: Get accepted into Nursing school, complete my degree and I am soon looking to buy a house.

T@S: Anything that you would like to say/add about your time serving?

RI: Definitely one of the best decisions I could have ever made in serving our country. It has afforded me so many experiences and opportunities.

T@S: What does, “The measure of a Life is its Service” mean to you?

RI: I like that quote a lot, it is the whole reason why I chose to pursue Nursing. A lot of people ask why I choose to get out of the military, especially when I was doing so well and had already served nine years. My answer is always that I wanted more fulfillment out of my job, and what is more fulfilling than service to others?