Parasitic plants obtain water, minerals, and photosynthates from other plants.  Our research is focused on the ecological and evolutionary implications of parasitism in plants.  One major focus of our research has been on the evolution and taxonomy of the tropical clade of Orobanchaceae.  Though this group is only one of six tribes in the family, it includes nearly 40% of the generic diversity, and the full range of ecological diversity in the family including small trees, shrubs, vines, and annual and perennial herbs. This lineage also includes several transitions from photsynthetically capable parasites to those that have lost the ability to do photosynthesis.  This provides an opportunity to explore changes to the chloroplast genome in relatively recent holoparasites.  Our other major focus has been on the host range of leafy or oak mistletoe, a widespread aerial parasite of the southern US and Mexico.  This plant exhibits variation in local host preference; hosts vary from region to region independent of host range.  We hypothesize that host preference may depend on a suite of host stimuli including volatile compounds emitted in the spring and other compounds associated with host cork.

“ 'Science and everyday life cannot and should not be separated.'  -Rosalind Franklin

'Nothing in biology makes sense except in light of evolution”  Evolution is a unifying principle for the explanation of not only biological diversity but complexity.  Beyond guiding the study of biological diversity, evolutionary theory illuminates things as disparate as dialectical variation and machine learning.  The mathematical union of Darwin and Mendel resulted in foundational statistical analyses used in every major field of study. Evolutionary theory has even been used (hilariously and recursively) to guide efficient computational algorithms for finding evolutionary trees." 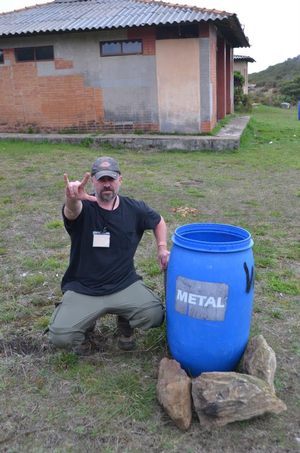 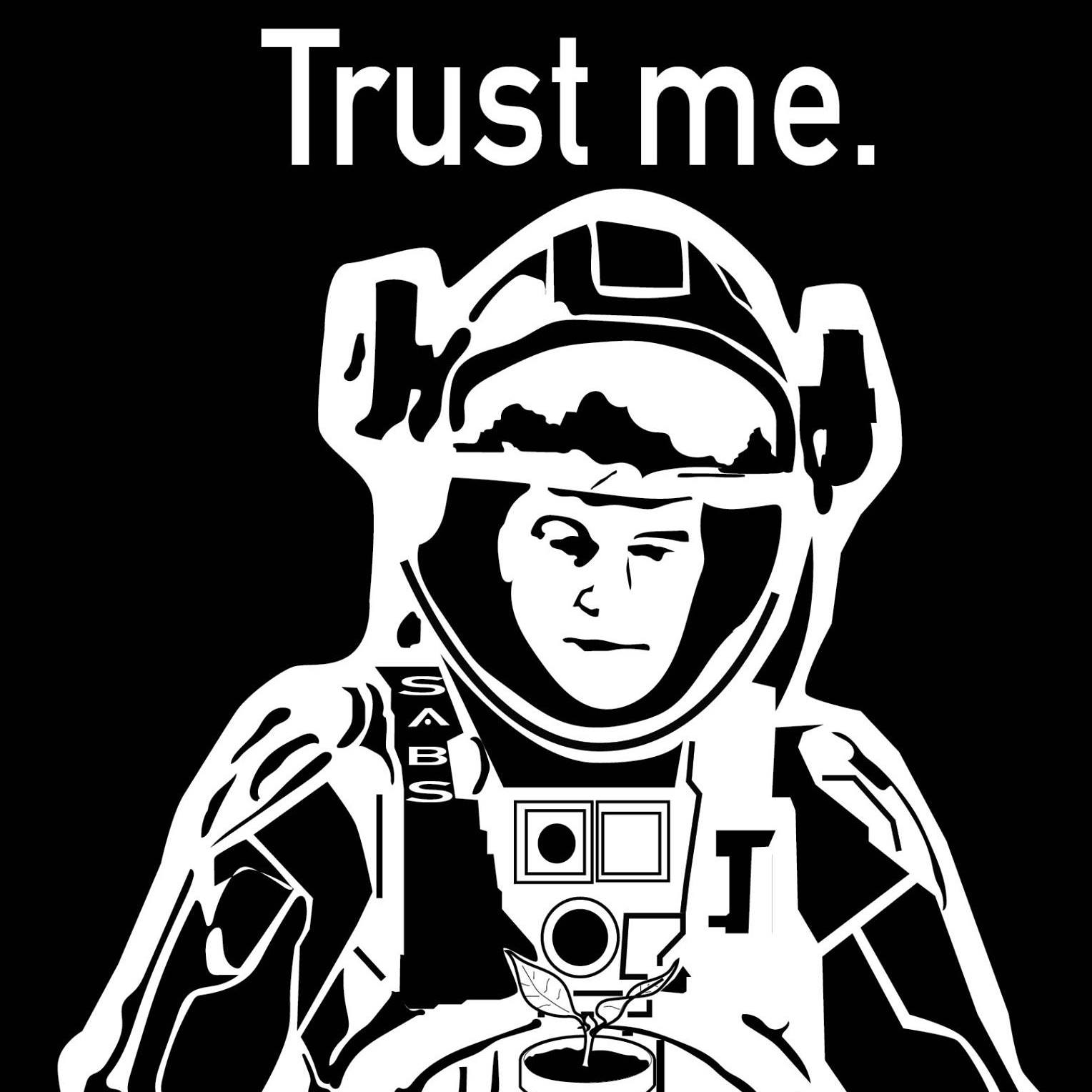