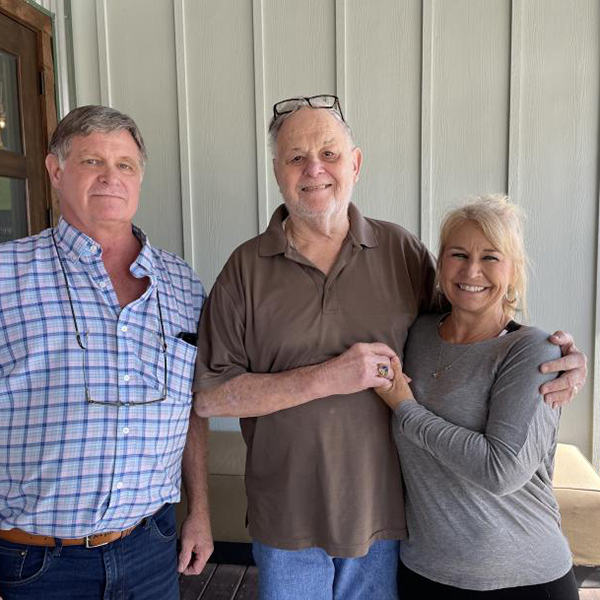 Students across the nation admire the tradition and honor around a college ring, a symbol of their achievement and a memento of the university they attended after graduating. One such alumnus is Al Schroeder from the class of 1963, who feared he had lost this prized possession last year while working in his yard.

After Schroeder realized the ring was missing from his right hand, he and his family scoured the yard in search of the ring and continued to do so on multiple occasions. Schroeder and his family had all but given up hope by the time they were prepping his belongings for a move. This prompted his daughter, Suzanne Brown to offer movers and estate sale workers a $500 reward for finding the ring but still came up empty-handed.

“On the next to the last day of leaving the house for the final time, Dee Dee Roberts (Schroeder’s daughter) and her husband decided to look one last time using a metal detector,” Brown said. “Within five minutes of search, Phil got a hit on the detector. He had to move some dirt away but low and behold, there was the ring!” 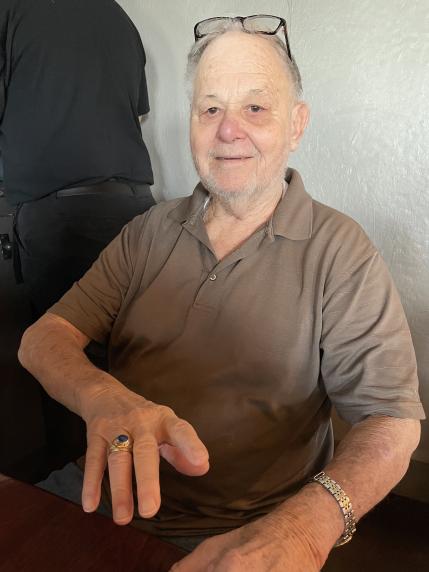 After the discovery, the family decided to present the found ring back to their father while out eating together, making Schroeder feel whole again with his class ring on his finger where it belongs.

“When we presented the ring to him at lunch he was surprised, excited and quite frankly shocked,” Brown said. “He thought he would never see it again. He had even told me he wanted me to order him a replacement.”

After this scare, Schroeder was able to reflect on what the class ring means to him and his fellow Bearkats.

“He said that students should be proud of their accomplishments and be excited about their futures,” Brown said. “He believes the ring was a good symbol of his accomplishment, especially since he was the first in the family to receive a college degree.”