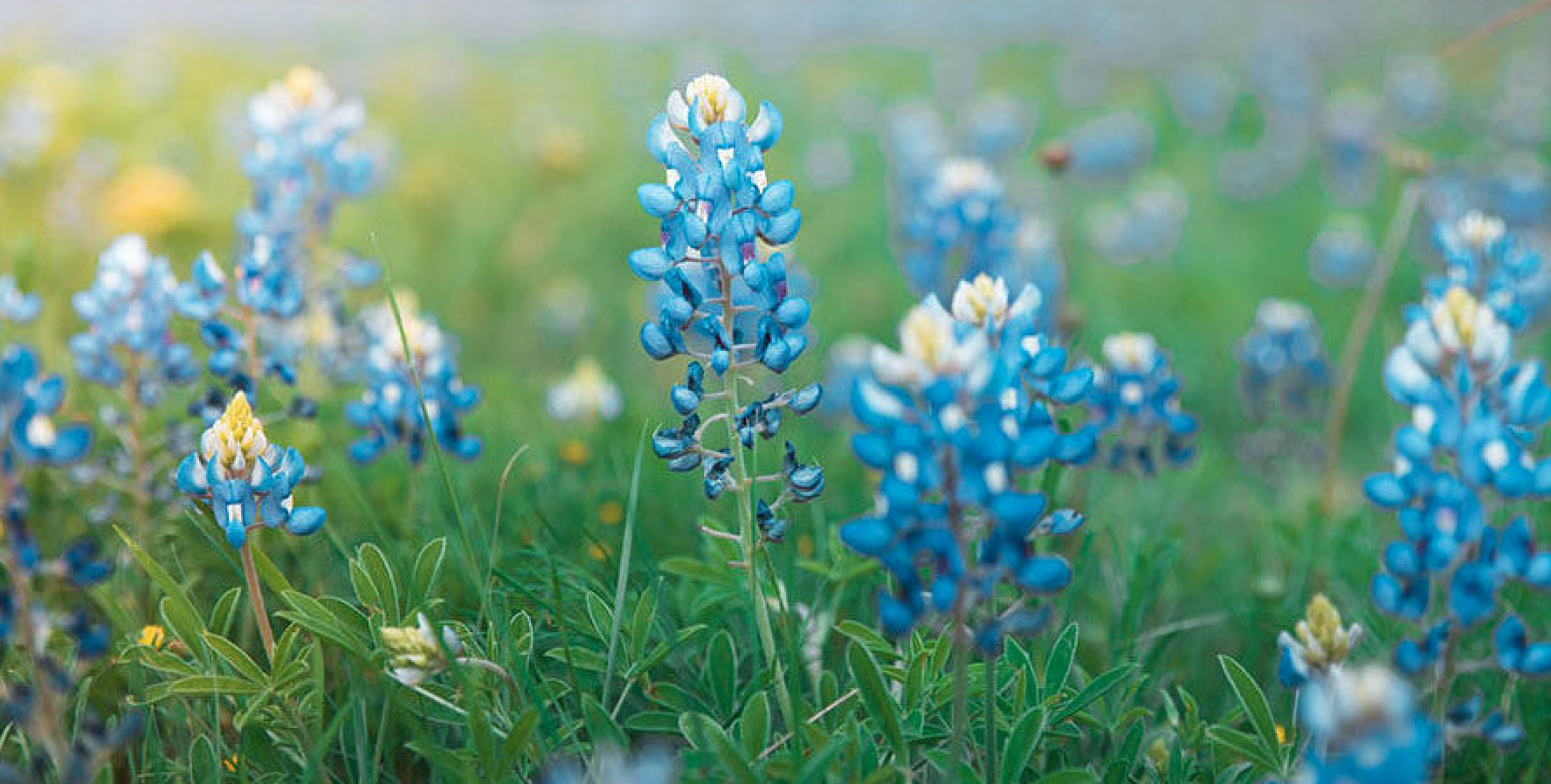 The geography of the Lone Star State is incredibly vast and diverse, because of this, there are a large variety of species that call Texas “home.”

But not every plant and animal inhabiting our great state is welcome. For years, non-native, invasive species have integrated into the state’s ecosystems causing more harm than good.

“Harm” being the key word, according to experts at the Texas Invasive Species Institute at Sam Houston State University. 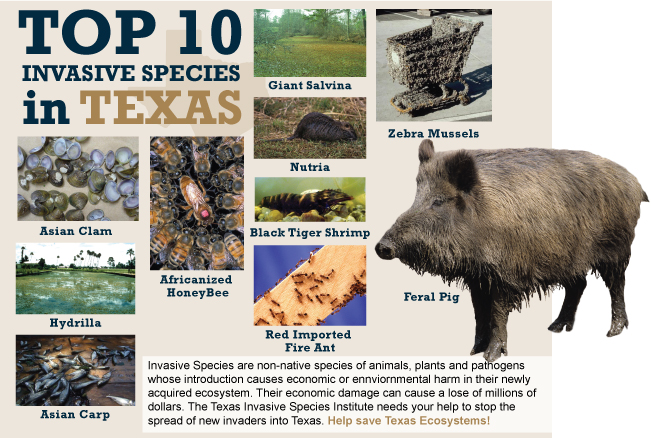 “Often the terms ‘exotic’ and ‘invasive’ are misinterpreted and many think any exotic species is an invasive species, but this is not the case,” TISI Director, Ashley Morgan-Olvera said. “An invasive species can be a plant, insect or other animal species. Most invasive species are non-native (exotic) but what classifies them as invasive is if they cause harm to an area where they are not native. Harm can be economic harm through crop damage and low harvest, ecological harm through disruption of the food-webs, environmental harm through habitat invasion (common with invasive plants) or even harm to human health.”

Morgan-Olvera believes managing these invaders is a vital task, fortunately anyone can aid in their efforts.

“When I first started working for TISI as a field researcher I loved being outdoors and participating in the good fight against invasive species. As my role has grown over time, so has what I love about this job. I’ve realized that managing invasive species is a community effort and I love the engagement that I get from citizens, and how willing they are to stop the spread of invasive species once they know what they are and how they can help,” Morgan-Olvera said. 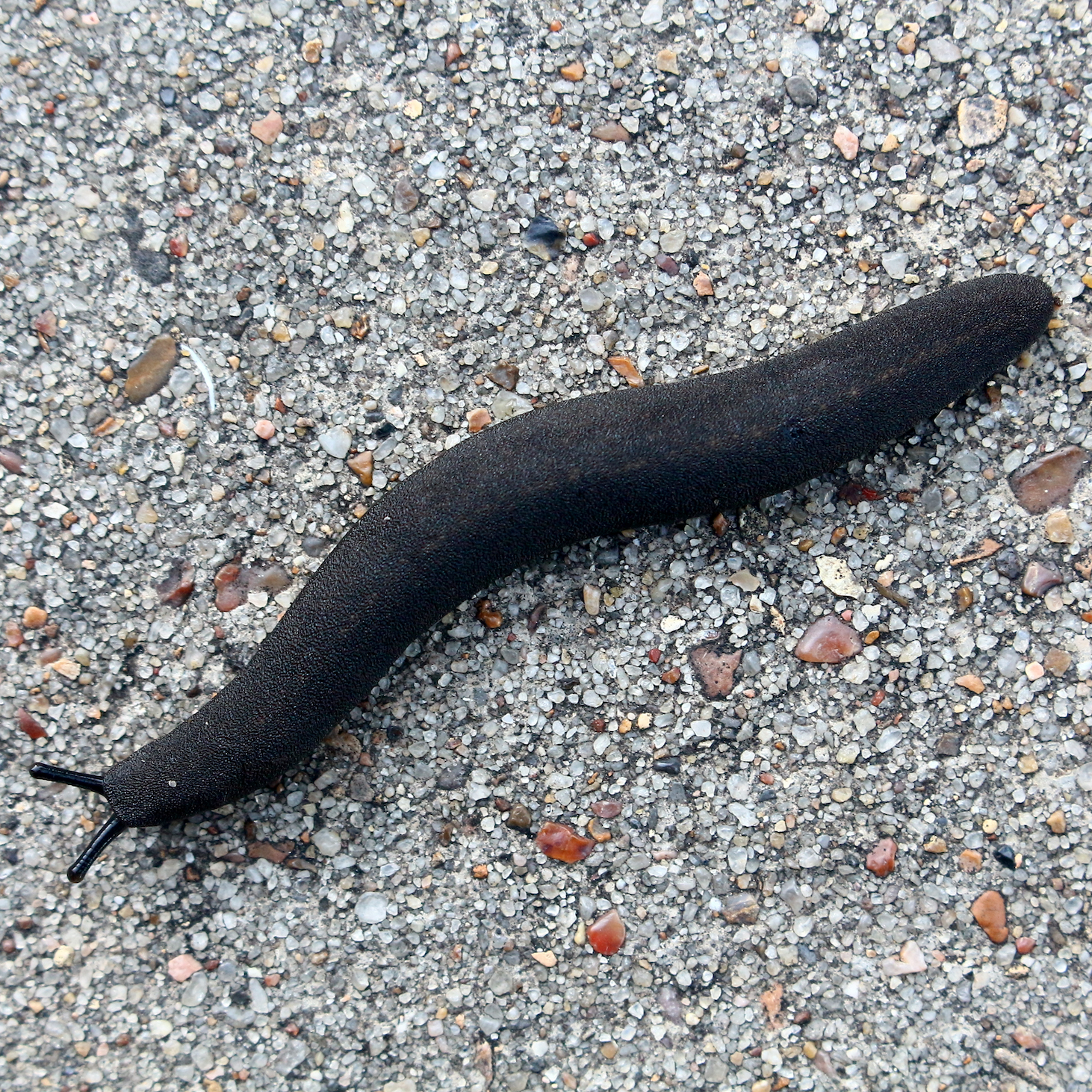 “A Citizen Scientist is someone who has received further training on a certain subject and helps gather data for researchers in various areas of science. For TISI, we train Citizen Scientists in the ability to recognize Invasive Species in their area, how to report to the database and provide management tips for species removal,” Morgan-Olvera said. “Since Citizen Scientists helps expand our network of “boots on the ground” they are necessary for the management and prevention of invasive species.”

Though unconventional, another popular way to manage invasives is by eating them, according to a recent report by National Geographic.

With taglines like “from problem to plate” and “Can’t beat ‘em, Eat ‘em” this solution seems appealing – except appealing, is usually what they are not.

Some of the most common examples of Texas invasive species are feral hogs, red imported fire ants, zebra mussels and giant Salvinia.

“Feral hogs are here because they were released by the Spanish explorers and people have been eating them ever since.  So, we have not been talking much about eating invasive species but in some cases, we have been doing it for a long time,” Jerry Cook, TISI executive director said. “I think this is a good idea if the invasive species are safe and palatable. In other words, if we think they taste good and it will not harm us to eat them, then why not. Because of their status, they could be a plentiful and probably economically cheap source of food. If we over harvest, then we eliminate an ecological problem.”

However, both Cook and Morgan-Olvera stress the importance of educating yourself on which invasive species are safe for consumption. 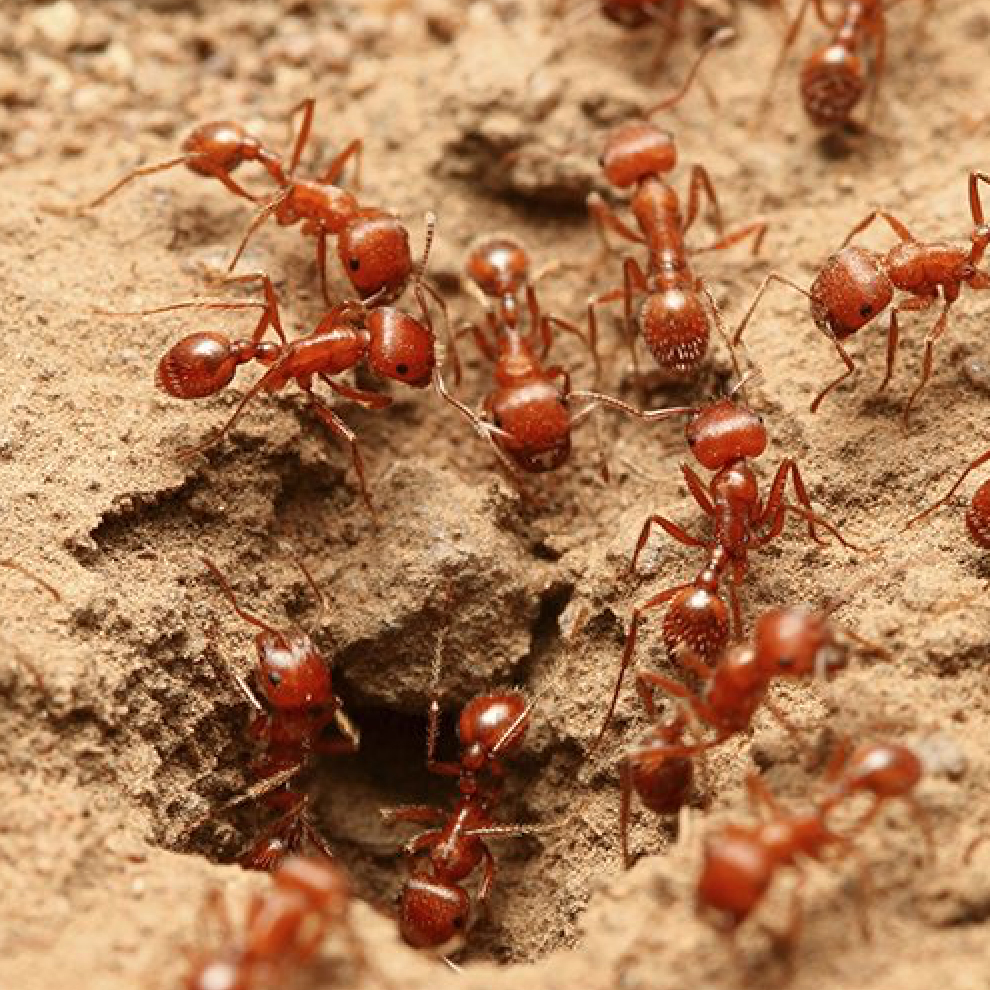 “Eating some invasive species could be dangerous because of the nature of the species. For example, even if we had a taste for red imported fire ants, they would be dangerous to eat. Their venom (which is what is delivered by what we often call an ant bite, even though it is a sting) is an alkaloid that can be poisonous to us and other animals,” Cook said. “There can also be some dangers to eating other invasive species because of diseases or poisons they might carry. Feral hogs can carry the trichinosis parasite. If the hog carries the parasite, it can be transmitted unless the meat is fully cooked. Cooking to well done, kills the parasite. Domestic pork could also have this parasite, but we have a strong government meat inspection process that keeps it out of our markets. Feral hogs are obviously not being inspected. There are quite a few of these issues to consider but if the invasive species is determined to be safe and you like the taste, then there is no reason to not make a meal of it.”

No matter your preference for tackling invasive species, experts at SHSU claim that this problem is directly caused by human interference and the average citizen should take action.

“Humans are the reason for the spread of invasive species (import/export of goods, pet trade, plant trade, etc.), and we need to take more care of our state,” Morgan-Olvera said. “By learning more about invasive species, you can learn how to prevent their spread, successful management practices and learn best-practices when visiting recreational areas.”

How can someone become a Citizen Scientist?

At texasinvasives.org you can sign up to be a solo-reporter or “Voyager”. Creating an account is free and so is the training. The training does take several hours to complete but we want to empower you with all the skills and tools needed to help us document and manage invasive species in your area. As part of a merger with texasinvasives.org, we are updating these trainings to make them more interactive and concise.

What kind of information is collected in the invasive species database?

To log a successful report in our invasive species database, date, location, name of person reporting, and a good photo of the invasive species are needed so we can validate the report. We use this information to track invasive species for management, and if new locations are found we inform our state and federal partners such as TPWD, US Forest Service, USGS and USDA-APHIS.

How many species are listed in the database?

Hundreds of invasive species can be found at texasinvasives.org and tsusinvasives.orginaturalist (TISI website). After working together for many years, TISI has recently acquired texasinvasives.org. A merged website offering updated information, training and reporting database will appear at that website over the next few weeks.