When Benjamin Blume returned to the civilian world after having spent six years as a member of the United States Army, he struggled to find things that brought him the same fulfillment and got his blood pumping like military service. 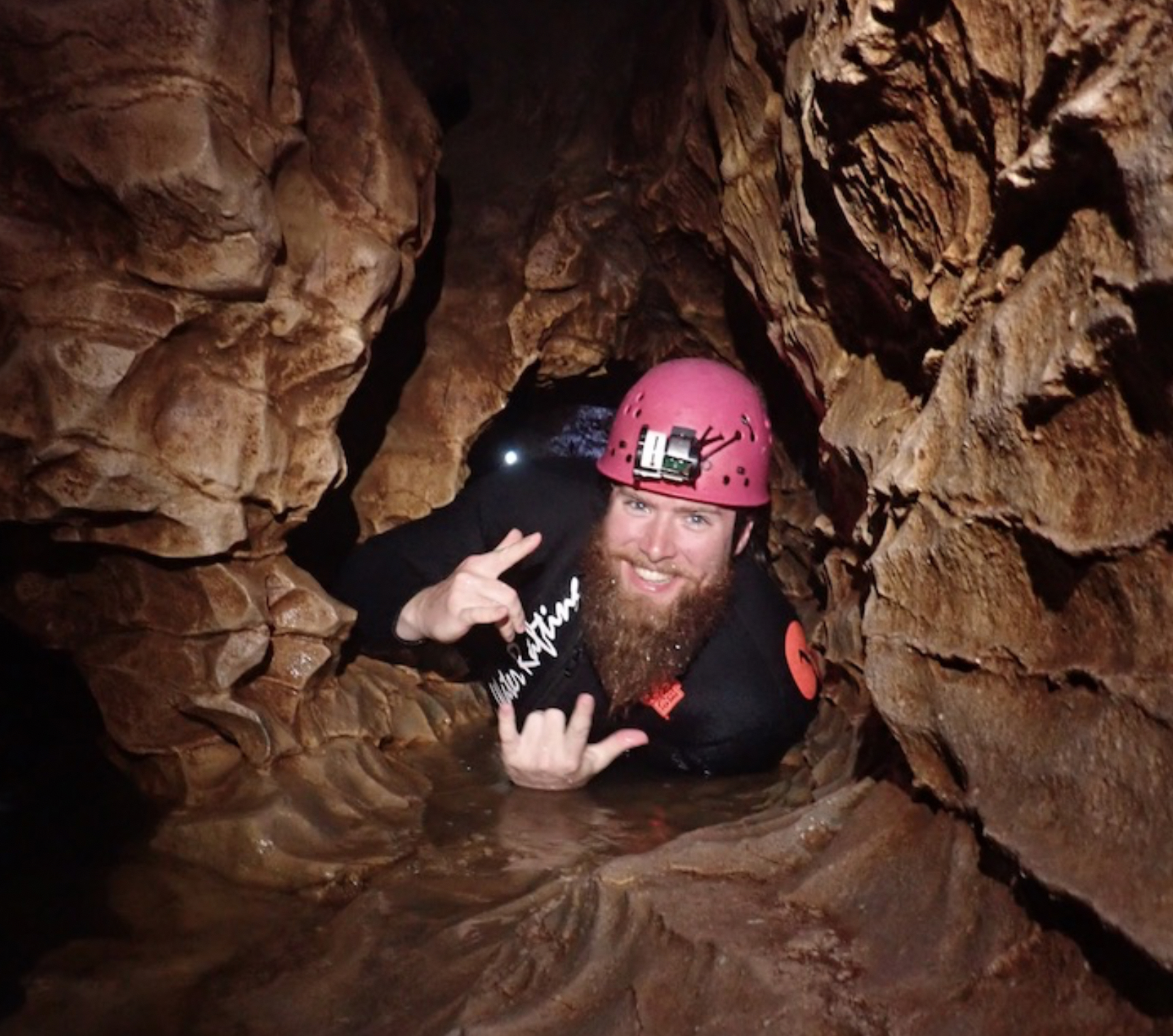 Inspired by his recent travels, Blume enrolled in the study abroad program at Sam Houston State University. Over the next three and a half years, with the support of the staff at the Office of International Programs and the Veterans Resource Center, Blume would complete seven SHSU study abroad trips and visit 19 countries in that short time, a record for the university.

“When I was in the service, I was stationed around the U.S. and completed two tours in Afghanistan. During that time, I caught the travel bug, but it was hard to travel on my own while being deployed. Once I was back in school and taking German courses, I heard about an opportunity to go to Germany for a month-long language immersion program. I had my paperwork in the next week,” Blume said. “It was then that I realized how much I wanted to participate in as much of these types of experiences as I could.”

According to Malin Hilmersson, Study Abroad Coordinator, Blume is one of a kind because most students only complete one or two programs in their college career.

“Completing more than one program does often take some planning and specifically early planning,” Hilmersson said. “However, students can apply for the International Education Fee Scholarship multiple times and having a minor or general elective hours helps to diversify course options. With over 450 programs, we can find opportunities for all students.”

To fund each trip, Blume received the International Programs Scholarship and cleverly utilized his GI Bill to cover the extra tuition and fees. For him, the paperwork was the easiest part of the process. 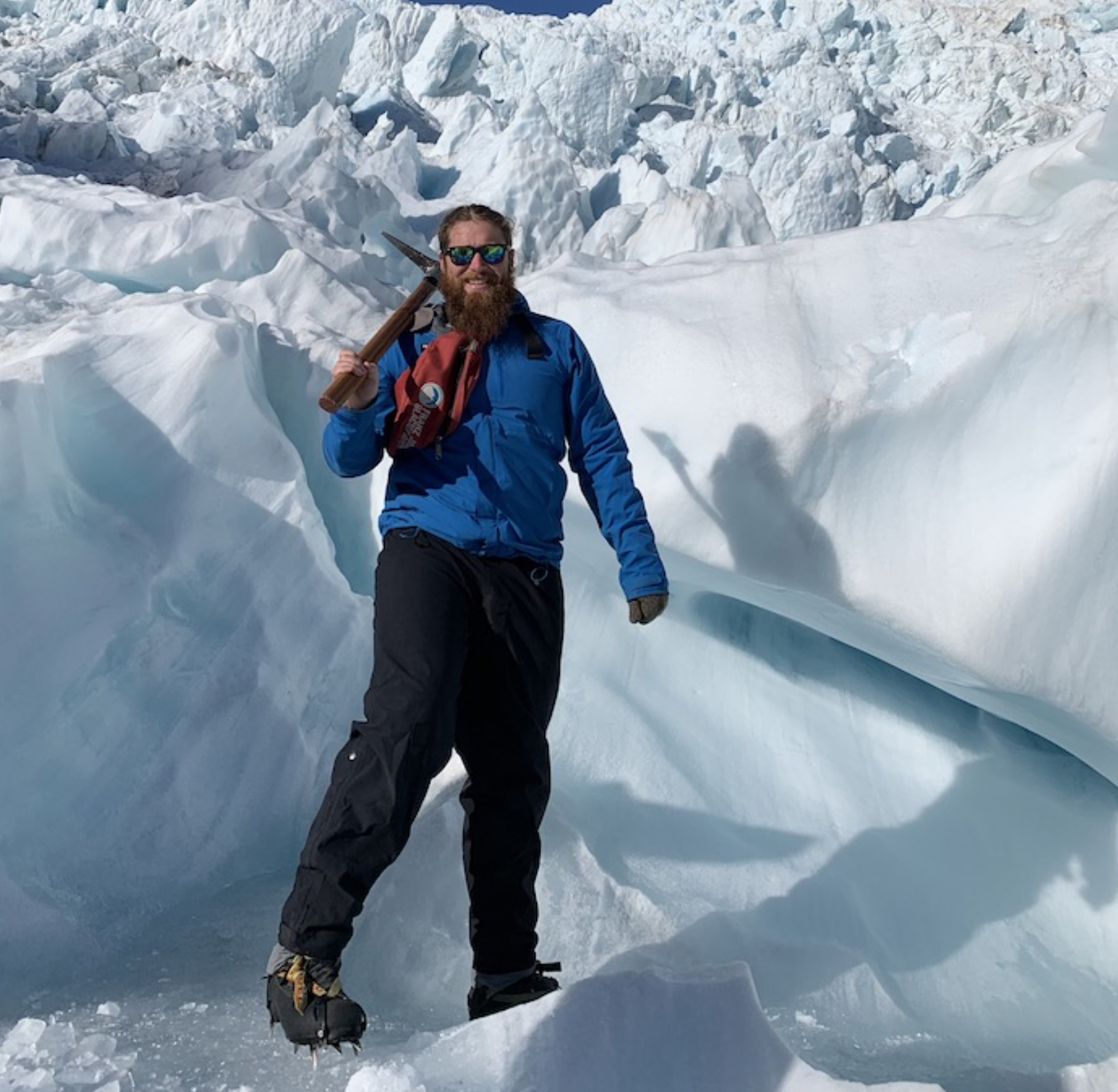 “The hardest part was watching flights. It was a daily thing until I found one I liked. Also, finding a place to live was tedious at times, but worth the research for a well-priced and close to campus apartment,” Blume said. “Packing was a whole other realm of preparing. Depending on how long each study abroad was, I would bring what I thought was the right amount of clothes, but each time (except one) I brought way too many. Also, learning a little about the language or culture in the place I would travel to was helpful.”

Since experiencing so much of the world, Blume’s opinion about travel has changed.

“At first it was hard to know where to start, what to do and what to look for when it came to traveling, but it becomes easier each time. On my first trip I wanted to rush and see as much as I could in a short period of time, but a friend who’s travelled a lot advised that I do the opposite and enjoy where I was for a while before moving on. I have taken this to heart,” Blume said. “Before, I saw traveling as a challenge and a task, but now I see it as an adventure where I am able to meet new people, experience new cultures and learn.”

Blume has witnessed first-hand the historic sites of Germany, slept on a mountain in the alps of Switzerland, watched tribal war dances on a New Zealand beach, and eaten fresh sushi in Japan. 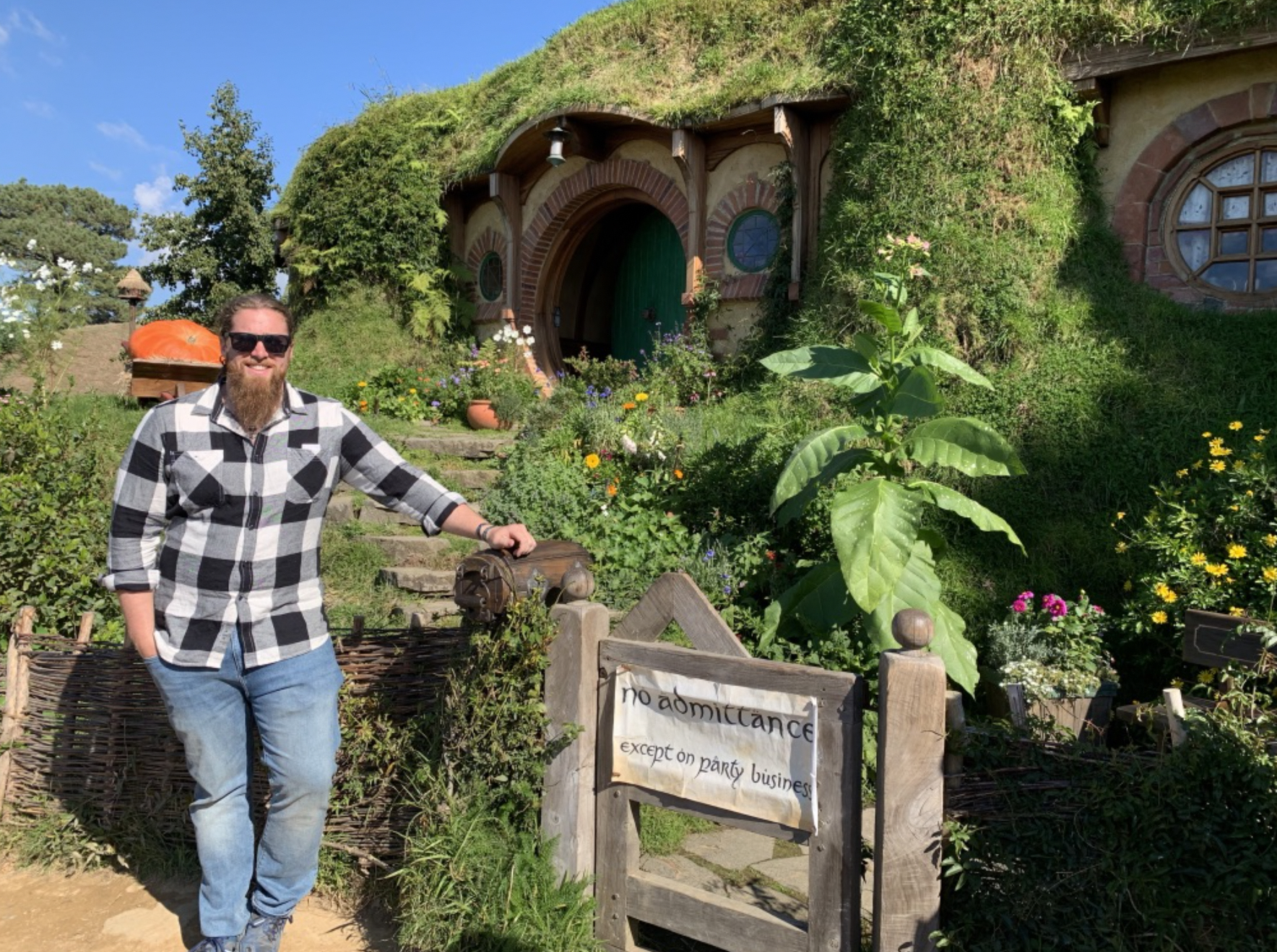 “I would really love to go on a trip to Antarctica and take a quick dip in the water so I can say I’ve been in the water at all four corners of the globe,” Blume said.

This December, Blume will graduate with a degree in international business. However, this is just the beginning of his life of adventures. He has been training to hike the Appalachian Trail since March 2019.

“I learned about the Appalachian Trail a couple years ago and was hooked when I found out what it was about and how many other trails there are like it. I figured the AT was a perfect place to start. I do plan on doing many other long-distance trails as well like the Pacific Crest Trail and the Continental Divide Trail.”

Blume’s future plans prove that not all those who wander are lost. After completing the AT, he hopes to attend an adventure/outdoor education program for two years in Colorado before pursuing a master’s degree in sustainability studies. His goal is to one day work on trails running cleanup programs all over the world.

“I feel very fortunate to have been able to do the things I’ve done and go the places I’ve gone,” Blume said. “It’s a big world out there, why not try to see it all?” 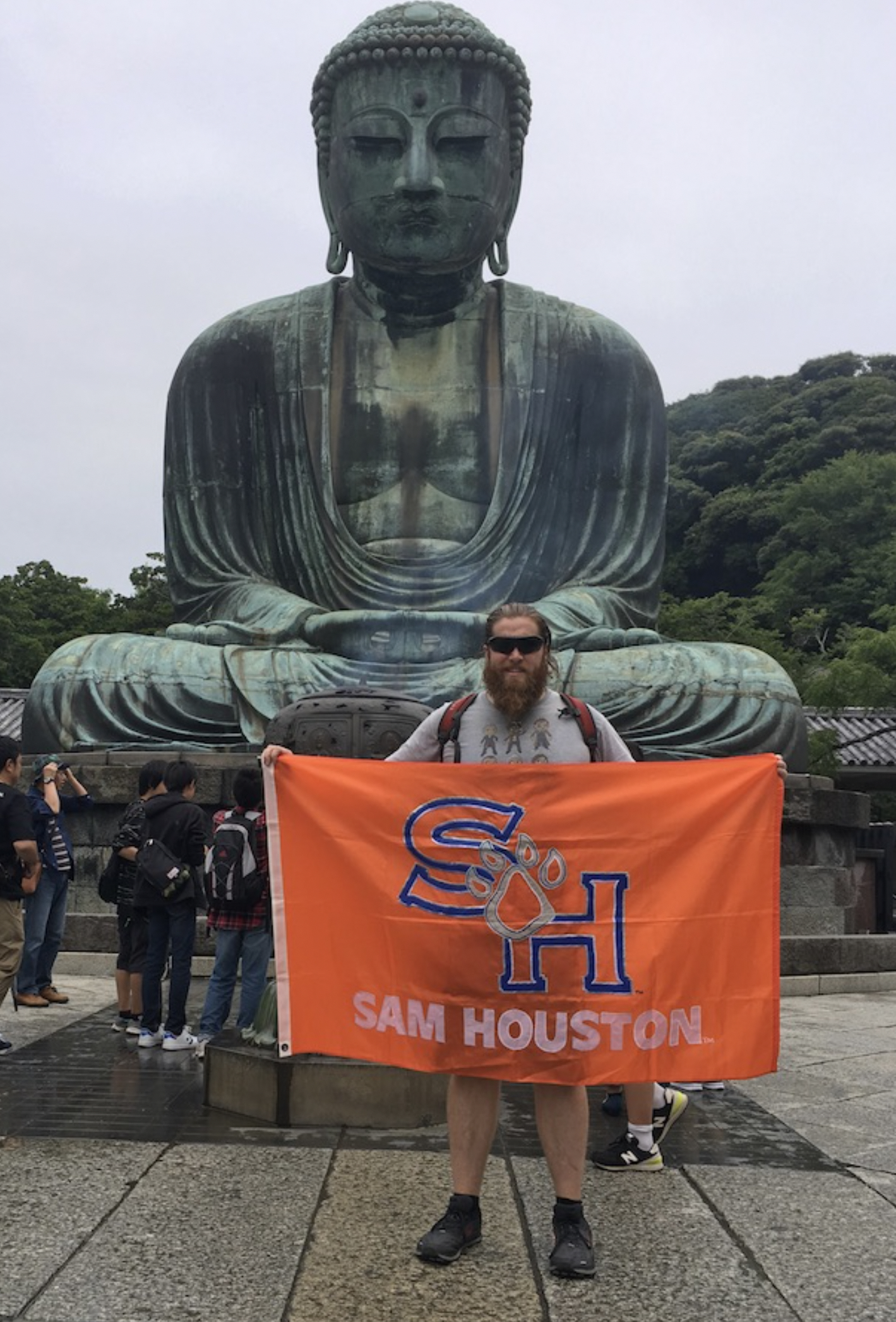 -Second study abroad- 2017 Summer 2: Stars and Galaxies study abroad to Australia for two weeks. Home for one week. Then one week in Wyoming for the Eclipse (4 weeks total). 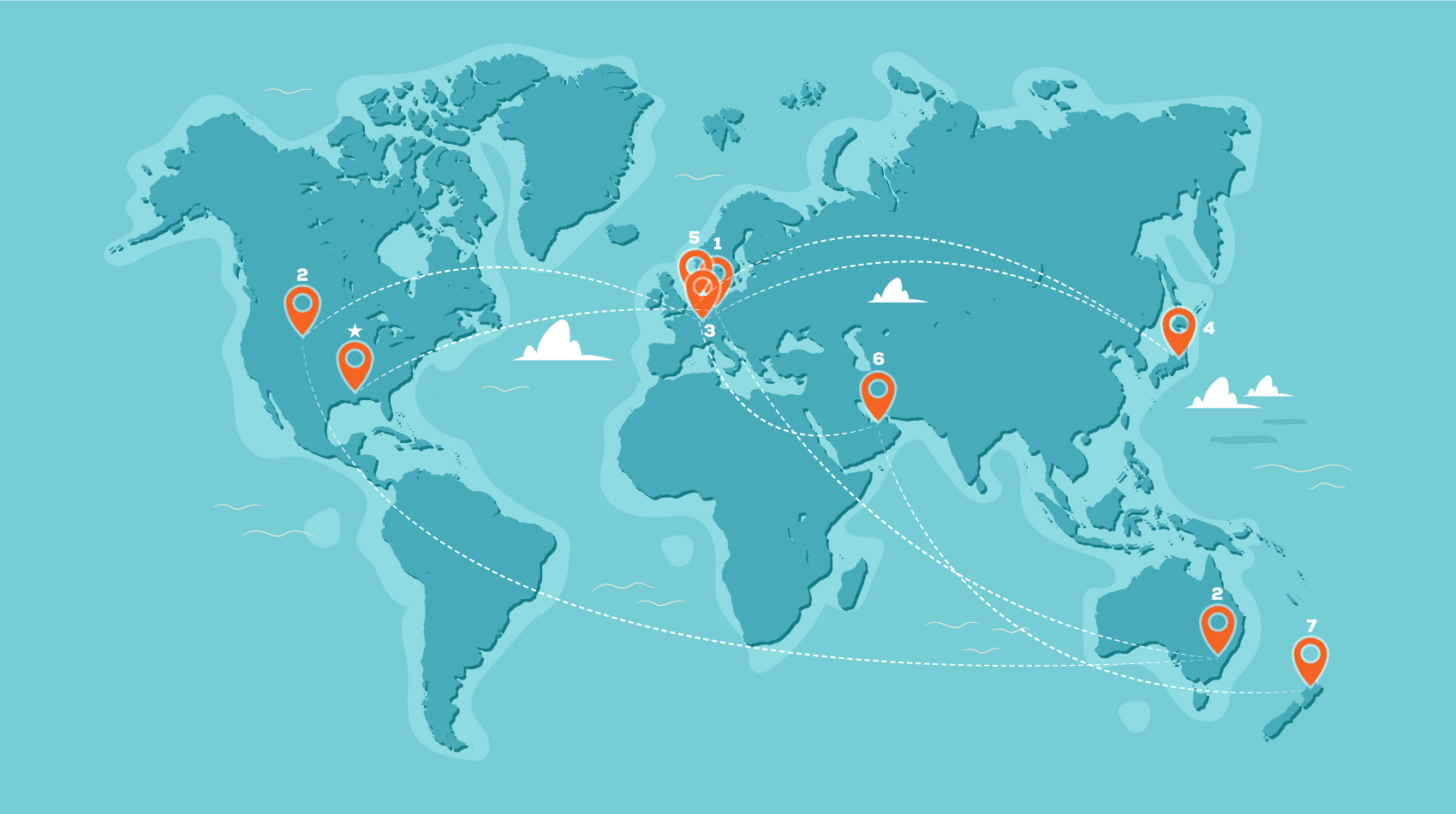