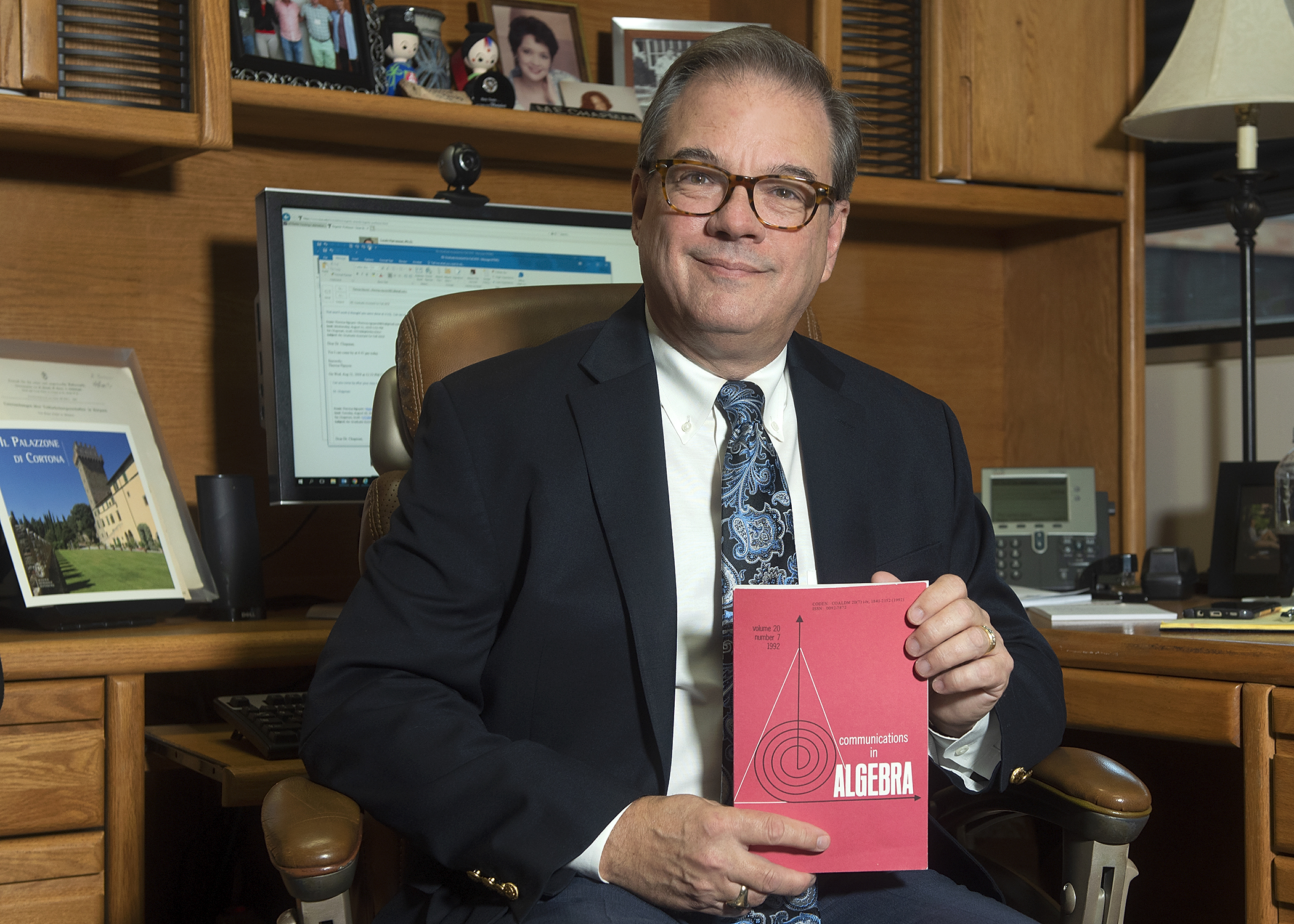 Scott Chapman, distinguished professor and scholar in residence for the Department of Mathematics and Statistics has been appointed editor-in-chief at Communications in Algebra ​beginning January 1, 2020.

Communications is a monthly peer-reviewed scientific journal covering Algebra, including Commutative Algebra, Ring Theory, Module Theory, Non-Associative Algebra, Group Theory, and Algebraic Geometry. It was established in 1974 and is published by Taylor & Francis. By way of page count, it is the second largest Algebra journal in the world. 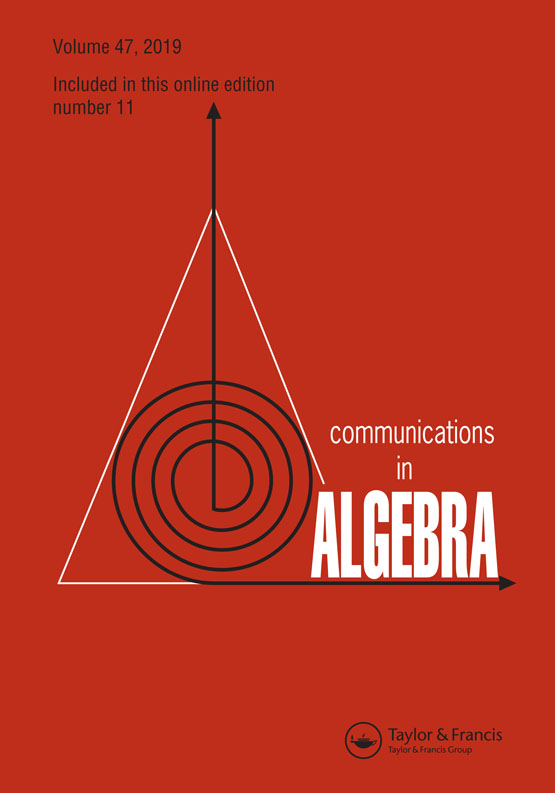 “I am excited to have the opportunity to become Editor-in-Chief at one of the world’s leading Algebra journals,” Chapman said. “It was a thrill for me to edit the American Mathematical Monthly for five years, and the opportunity to switch from a general interest mathematics journal to one that specializes in my home field of Algebra was too tempting to let pass by.”

Chapman was elected as the 30th editor of The American Mathematical Monthly after a national search in 2010. His editorship, which ran from 2012 through 2016, saw several milestones. Now in his current position, he shows no signs of slowing down.

“The field of academic publishing is rapidly changing daily. The task of running an internationally known journal that produces over 5,000 pages of research per year will present challenges different from my previous editorial work,” Chapman said. “At the Monthly, I tried many new ideas and procedures that were largely successful; I look forward over the next three years to carrying the same spirit of excellence and innovation to Communications in Algebra.”