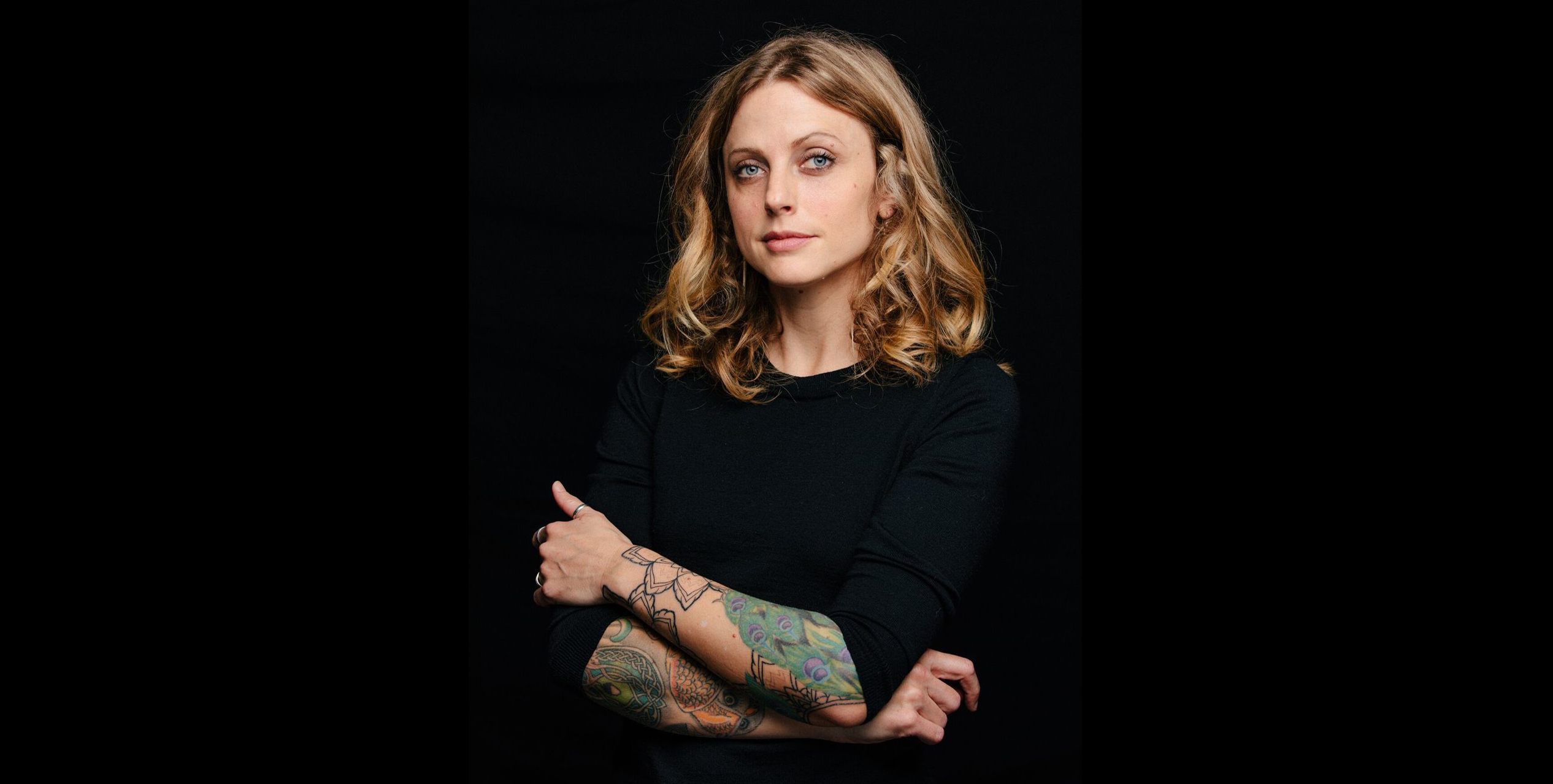 The Sam Houston State University MFA Program in Creative Writing, Editing, and Publishing will welcome author Lacy M. Johnson to campus on Wednesday, April 10. She will hold a craft talk at 3 p.m. in Evans Complex 212 and a reading and book signing at 5 p.m. in Austin Hall. Both events are free and open to the public. 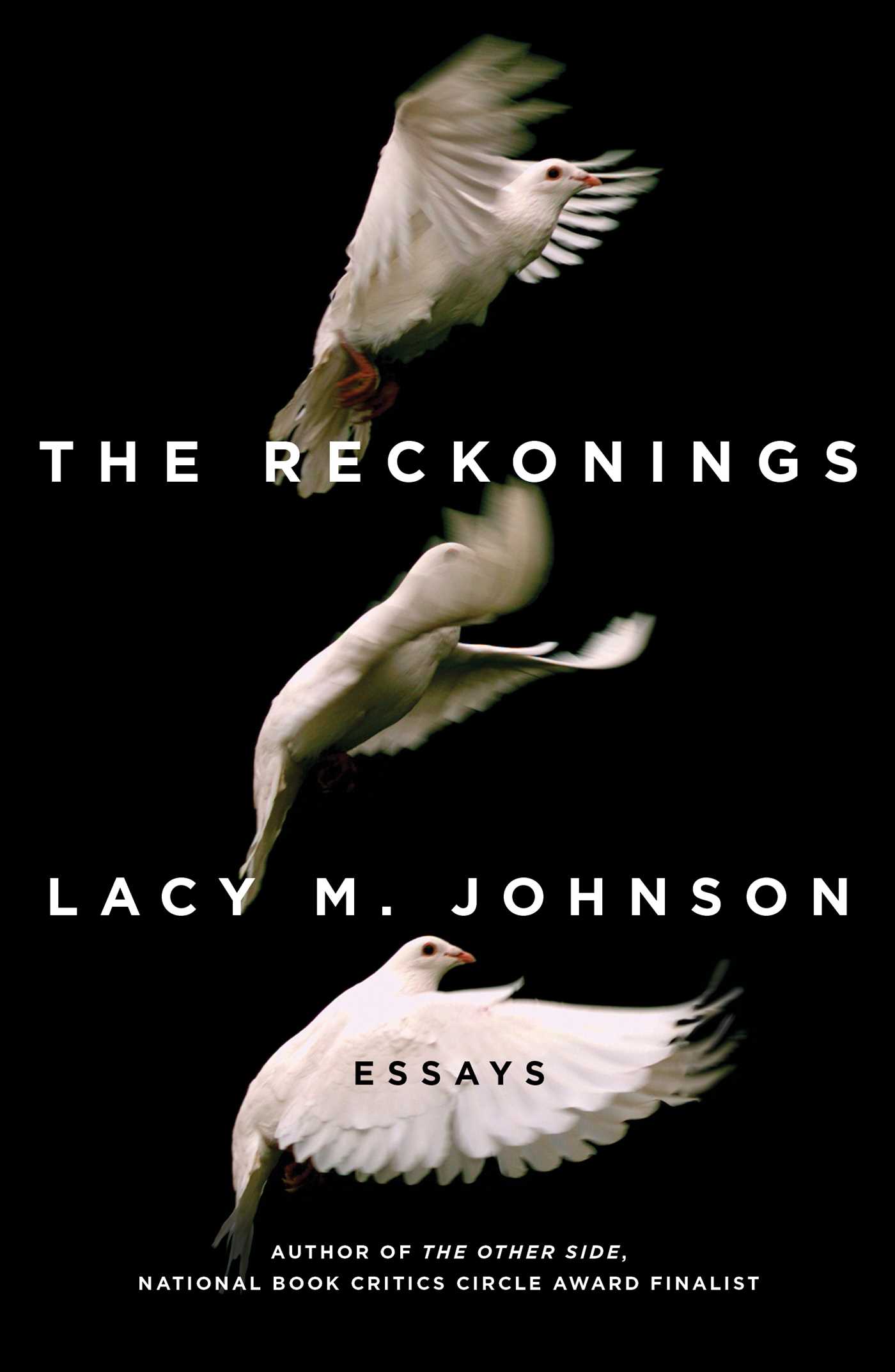 Johnson is the author of the memoir “The Other Side” as well as the essay collection “The Reckonings,” both of which have been finalists for the National Book Circle Critics Award. She is also the author of the memoir “Trespasses.” She holds a doctorate in English and creative writing from the University of Houston and currently is an assistant professor of creative writing at Rice University.

When Johnson was an undergraduate, she became involved with a much older man in an abusive relationship, a relationship that eventually led to Johnson being kidnapped by him and locked in a soundproof room with Johnson bolted to a chair—the apartment rented and the room built for the sole purpose of raping and killing Johnson. Johnson managed to escape that night—as did her abuser, who fled to his native Venezuela, but as Johnson’s work reveals, the terror and the impact of that relationship did not end there. Johnson’s writing, both in the memoir and the subsequent essay collection, wrestles with such violence and trauma, and also seeks to shape and give meaning to it, even though both shape and meaning prove elusive. In the essay collection in particular, Johnson draws upon philosophy, literature, art, mythology, anthropology, film, and other fields, as well her own experiences to consider ideas of sexual violence, justice, and retribution.

Scott Kaukonen’s graduate creative nonfiction workshop is reading “The Other Side” in preparation for Johnson’s visit.

“It is not easy work to read, but necessary,” said Kaukonen, director of the MFA program. “Johnson doesn’t shy away from the difficult realities, but neither is the book a mere graphic retelling of the terrible things that happened. It’s a wresting with, an attempt to make sense of, the personal and cultural dynamics at play here. When you hear about such things, there’s a temptation to ask, ‘How could that happen? How could someone do that? How could someone permit that?’ Johnson takes us inside those questions. 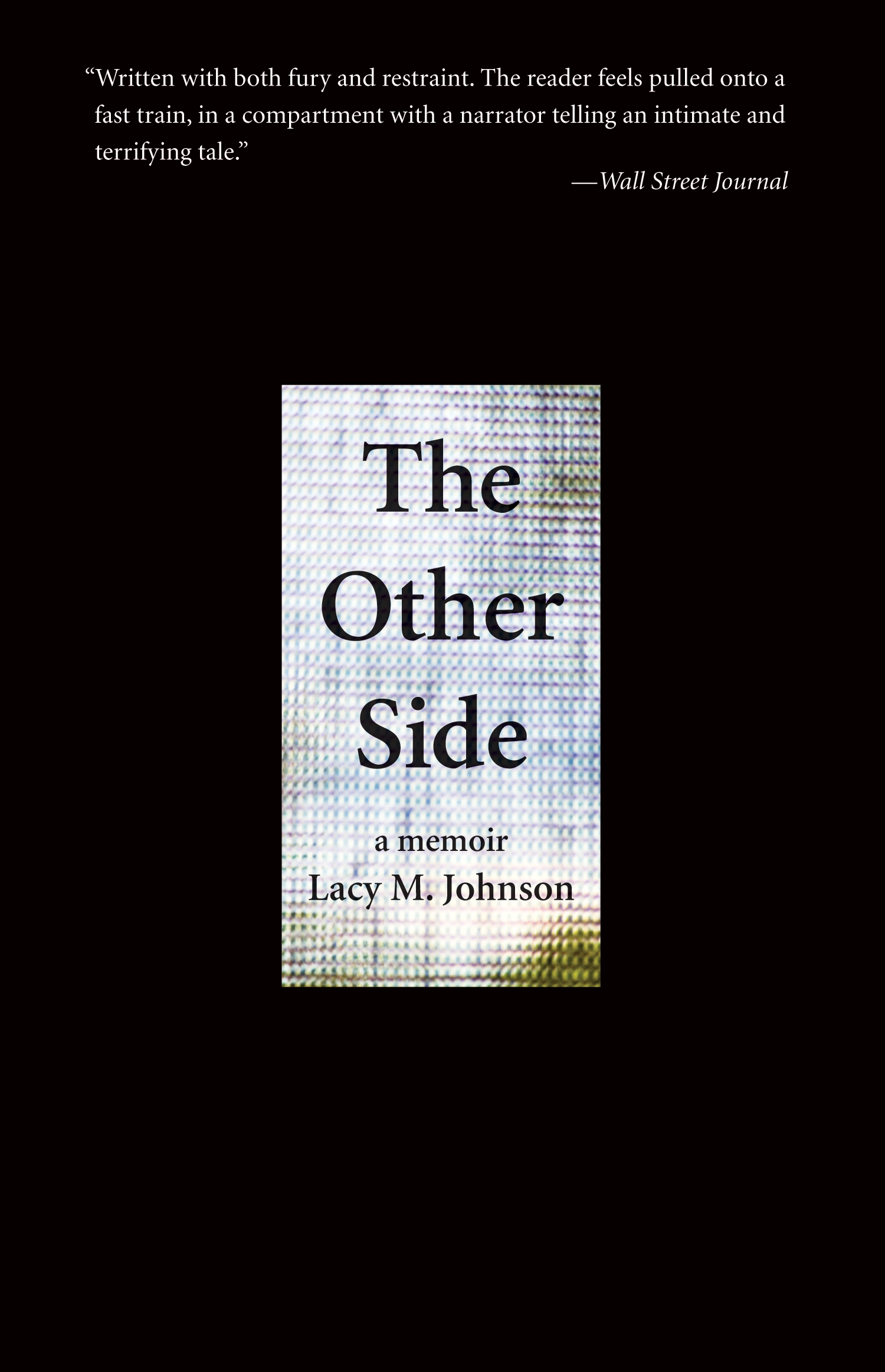 “In my class, we’ve talked all semester about the challenge of writing about family, about relationships, about people we have cared about and loved—and sometimes those people have hurt us and sometimes we have hurt them. And I think any writer who takes on those stories quickly realizes how difficult it is to do so. Johnson writes near the end of the memoir about how for many years to follow she found herself always telling this story, and you realize that she both wants to escape from that narrative and yet she cannot. And I think that’s true for many people, women in particular, who have undergone the sort of trauma that Johnson has experienced.”

The “Other Side” was also a finalist for the Dayton Literary Peace Prize, an Edgar Award in Best Fact Crime, and the CLMP Firecracker Award in Nonfiction. Her writing has appeared in The New York Times, The Los Angeles Times, Tin House, Guernica, and elsewhere.

In addition to her examination of sexual violence, in “The Reckonings,” Johnson grapples with violence and retribution, truth and fairness, and sexual assault and workplace harassment, as well as the broadest societal wrongs: the BP oil spill, government malfeasance and police killings.

“It’s important, too, to recognize that Johnson writes about these subjects with depth and even beauty,” Kaukonen added. “In creative nonfiction, especially in an essayist, we seek to follow the workings of the writer’s mind—and we want that mind to be an interesting one, a mind that takes us places we haven’t been before. And that’s certainly what Johnson does.

“This is not escapist literature. It’s literature that confronts a reality of our contemporary lives when it comes to women’s bodies, violence against those bodies, and the aftereffects of trauma.”

Both the craft talk and the reading are free and open to the public.  Books will be available for purchase and signing at the reading.