Professor of Percussion Brings Listeners On A Journey With New Album

Sam Houston State University is no stranger to talented and active faculty with great dedication to their respective fields. Contributing to those efforts, professor of percussion John Lane recently released a solo album entitled “The Landscape Scrolls,” a collection of percussion pieces with a deep connection to the university.

The story of “The Landscape Scrolls” dates back to 2011 after Lane commissioned it through an Enhancement Research Grant at SHSU.

“The conception of the piece was all Peter Garland,” Lane said. “I commissioned a concert-length solo and he decided to make it a multi-movement piece that tracks the course of the day.”

The piece takes the listener throughout a 24-hour cycle within five movements, with influence from Indian ragas, Japanese haiku poetry and Japanese landscape painting, according to Lane.

“I gave the premiere at the Rothko Chapel in Houston in 2012 and subsequently performed it a number of times in the interim years,” Lane said. “In the spring of 2015 I took a faculty development leave in order to record the piece at Wire Road Studios with Peter Garland as the executive producer.” 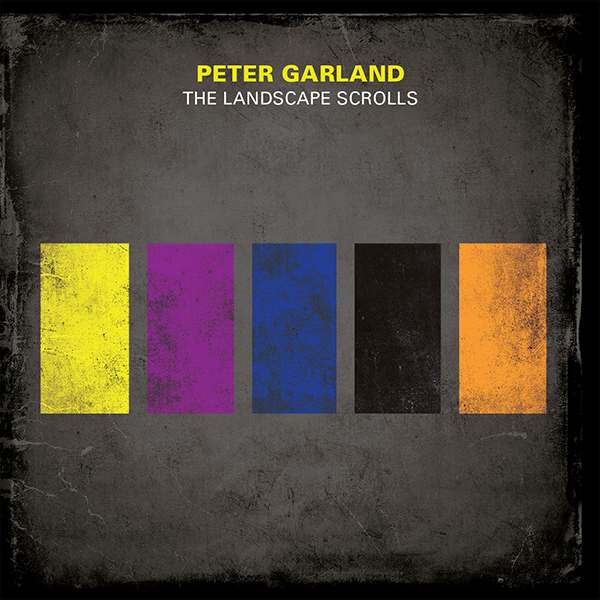 After the recording was sent to a few record labels, Starkland Records out of Boulder, Colorado picked up the album.

“They are a terrific label, which really is the singular vision of Thomas Steenland,” Lane said. “They have a hugely impressive catalog and receive very good international distribution. We’ve already gotten some reviews and the album hasn’t been out for more than a couple of weeks.”

Lane noted the expansive difficulty of performing the piece, which requires keen focus and stamina.

“It is an incredibly demanding piece, both physically and mentally,” Lane said. “The movements are continuous playing – no breaks. One has to be especially sharp and focused to be successful. I have found that playing it live is also quite an experience for an audience, a journey even. I hope that the recording can do the same thing.”

There is much to learn from the processes of recording music, and Lane encourages students to take advantage of any opportunity they can to understand and partake more in the activity.

“Recording music is really important on a number of levels,” Lane said. “It sharpens us to do our very best, because what goes down on the record will be there forever. It also serves as a good way to disseminate our work. Music is ephemeral, so recordings give us a way to share our work with the larger world. I try to record music with students whenever. It is possible. We’ve been working on a multi-year project in the percussion studio to document some of the group’s performances and hope to conclude that in the next year.”

Lane and Garland’s album can be purchased via Starkland’s website (http://www.starkland.com/st229/index.htm) and is available on iTunes, Amazon and Spotify.