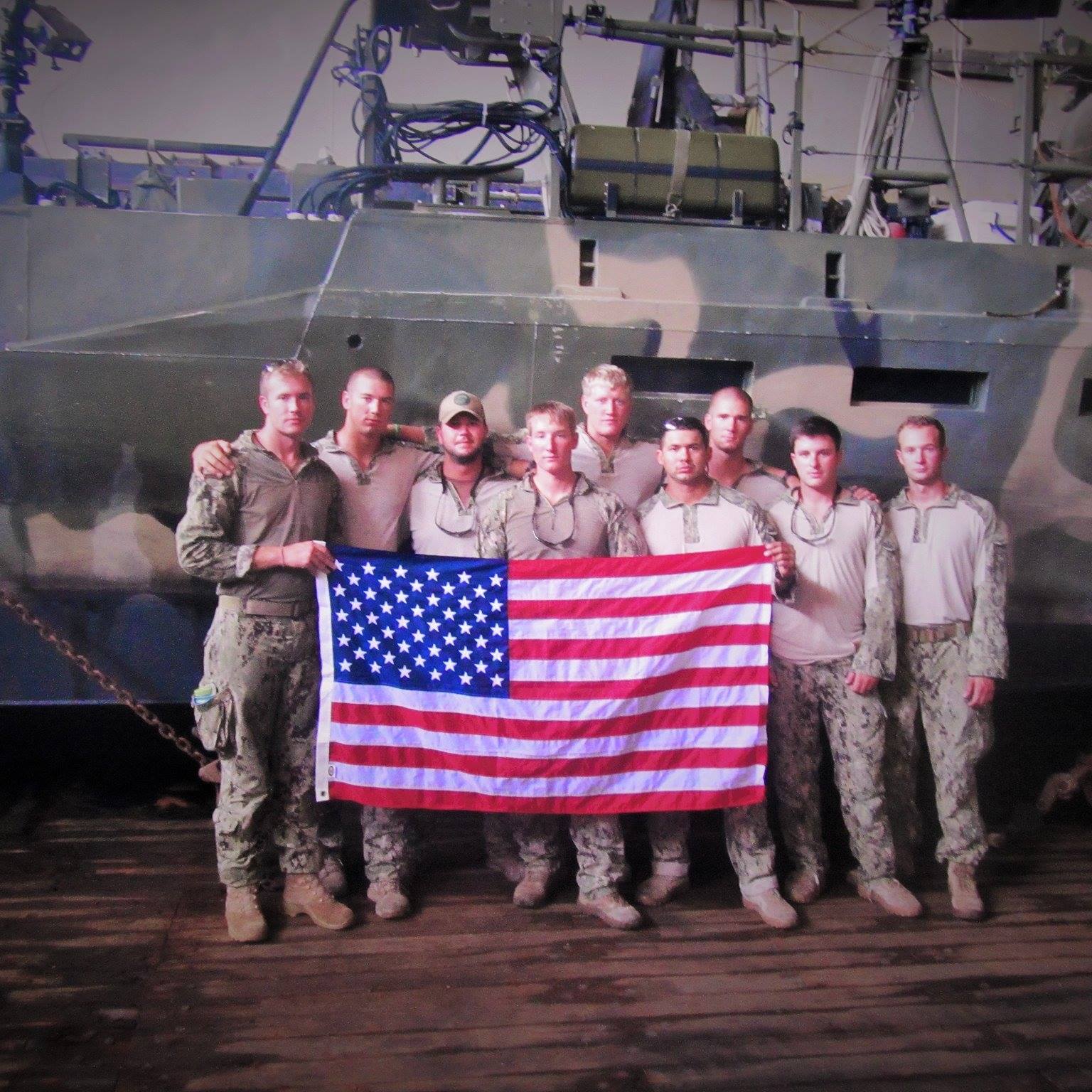 This November, as Sam Houston State University observes Veterans Day, meet the campus vets that have exemplified the motto, “The measure of a Life is its Service,” in our Salute to Service Series.

Gvist is a senior marketing major at Sam Houston State University and a veteran of the United States Navy. While in the Navy, Gvist held positions as military police (MA) and a machine gunner on Riverine Command Boats. He was deployed to the Middle East in 2014 and also lived in San Antonio, Texas; Everett, Washington and Virginia Beach, Virginia while in the service. 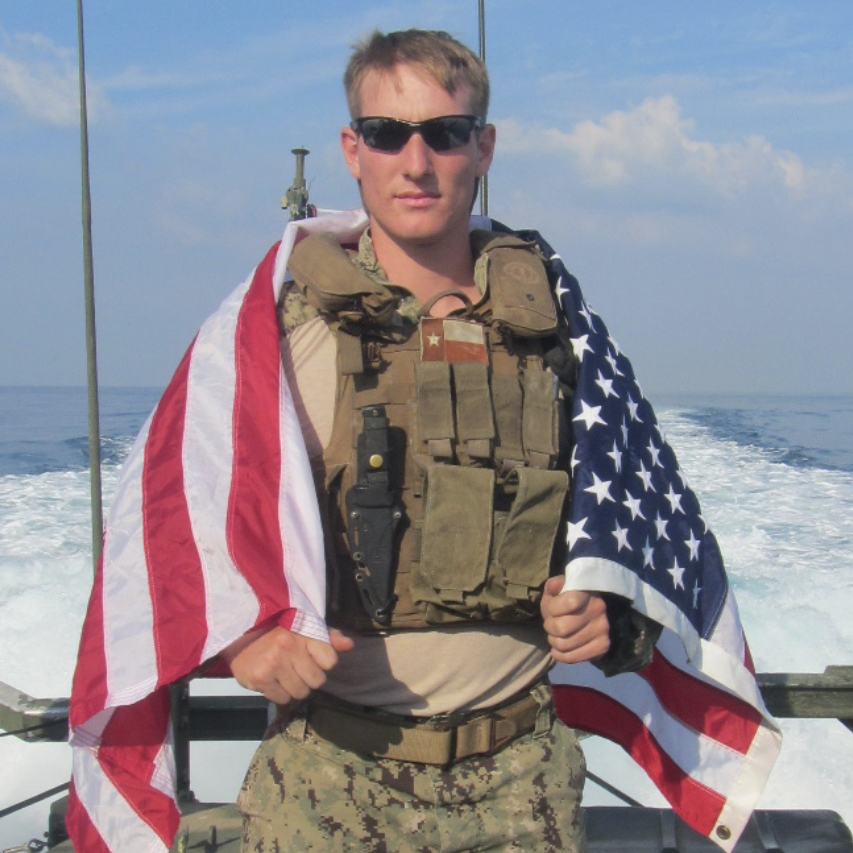 T@S: Why did you choose to join the military?

CG: I told myself on 9/11 I would serve even though, at the time, I was only 11. I love my country and I don’t believe I could ever do enough to pay it back for the opportunities it has given me.

T@S: Reason for coming to SHSU?

CG: SHSU has a good sense of community which the bigger schools don’t.

T@S: Are your peers aware of your military past?

CG: Most of them.

T@S: Do you think people have misconceptions about you?

CG: About me, no, but serving in the military, yes. It’s not how the movies make it out to be.

T@S: How has your service history impacted your academic life?

CG: I feel as though I am much more structured in my daily activities and I am better at meeting deadlines than I would have been prior to joining the military.

T@S: How easy/difficult was your transition from the military into an academic setting?

CG: It was very stressful. Going from a comfortable income to the GI Bill BAH definitely hurt me financially. Also, I signed up when I was 18 and got out at 25 and hadn’t lived in the civilian world as an adult yet.

T@S: Do you think you can identify a vet by appearance?

T@S: How has SHSU aided in your transition?

T@S: Anything that you would like to say/add about your time serving?

CG: I don’t think I will ever have as good of friends as I did in the Navy. I wouldn’t trade the experiences for anything.

T@S: What does, “The measure of a Life is its Service” mean to you?

CG: It’s not about what we accrue or necessarily accomplish in our lives, but what we do during it to make our society better. We all have something meaningful to offer.