The June issue focused on the victimization of specialized populations, including youth involved in prostitution, youth living in foster care, LGBTQ students in middle and high school, female college students, and victims of continuous child sexual abuse, and examined the delivery of services and the development of policy to address these groups. 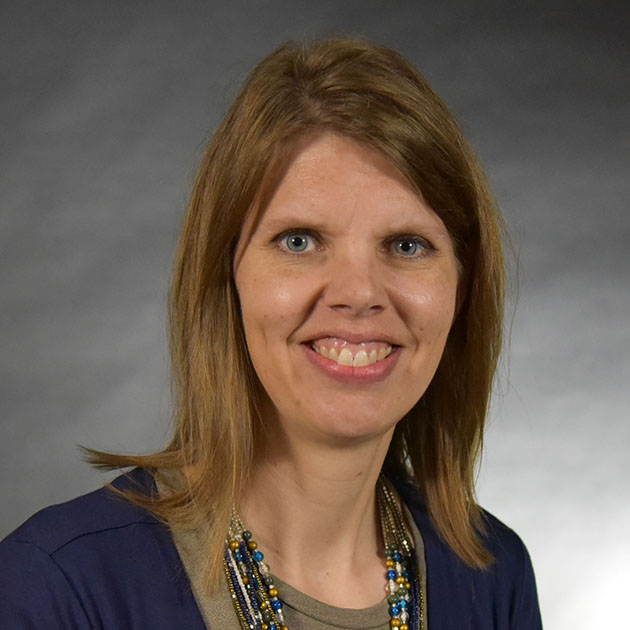 “Despite the established importance of identifying and studying special populations as they relate to the criminal justice system, less attention has been directed at crime victims and how diversity potentially impacts the delivery of victim-centered programming and the development of policy,” Muftić said.

Criminal Justice Review is a peer-reviewed journal that provides a broader perspective on criminal justice issues. In addition to providing an overview of laws and crime and justice in the U.S., it focuses on issues of local, state or national concern and helps to inform policy in the criminal justice system. The journal tackles issues in corrections, policing, courts, juvenile justice, criminology, white collar and corporate crime, family/domestic violence, drugs and crime, and terrorism. It is published by Sage Publishing.

Muftić and Ph.D. Graduate Sarah Zedaker also co-authored “A Safe Place to Go? A Descriptive Study of Safety Strategies Among College Female Students” for the issue. The article explored safety planning among female students and found that while most students surveyed could identify a safe haven if they faced sexual or domestic violence on campus, several factors influenced that decision. In addition, female students with low levels of social support and those exposed to parental violence were less likely to report having a safe place to go.

Several other specialized victim populations also were highlighted in the issue.

“Youth Involved in Prostitution (YIP): Exploring Possible Changes in the Interaction with Police and Social Service Agencies,” by Jennifer McMahon-Howard of Kennesaw State University, examines how the Trafficking Victims Protection Act of 2000 affects the way police and social service agencies treat youth involved in prostitution. That act, which changed the view of youth involved in prostitution from juvenile delinquents to sex trafficking victims, has done little to change police involvement with these youth or increase services to the population, the study found.

“LGBTQ Student Victimization and Its Relationship to School Discipline and Justice System Involvement,” by Neal A. Palmer of CUNY Institute for State and Local Governance and Emily A. Greytak of GLSEN of New York, looks at the relationship among the victimization of the LGBTQ youth in schools, school discipline, and the criminal justice system. These youth experienced more disciplinary actions, such as detention, suspension and expulsion, as well as greater justice involvement, such as arrest, adjudication, and detention at adult and youth facilities, according to the article.

“Polyvictimization Experiences and Depression Among Youth Living in Foster Care,” by Aimée X. Delaney of Worcester State University and Melissa Wells of the University of New Hampshire, explored depression in youth who not only experienced child maltreatment, but also other victimization while living in foster care. In a self-reported study of youth living in foster care, depression decreased over time for those who had experienced only the initial child maltreatment, except among white males. For youth who faced continued victimization in foster care, depression levels increased, especially among youth of color, the study found.

“Continuous Child Sexual Abuse: Balancing Defendant’s Rights and Victim’s Capabilities to Particularize Individual Acts of Repeated Abuse” by Dayna M. Woiwod and Deborah A. Connolly of Simon Frazer University, compared statutes in the United States and Australia in cases of repeated abuse. The study examines research on children memory patterns and how it can be used to balance victims’ and defendants’ rights in these cases.

The “Victimization of Special Populations” is available from Criminal Justice Review.