If you knew you were going to die tomorrow and had one last chance to address an audience, what would you say?

That’s the idea behind the Last Lecture Series, which was started after Randy Pausch, professor of computer science, human-computer interaction and design at Carnegie Mellon University, gave his lecture titled, “The Last Lecture: Really Achieving Your Childhood Dreams,” on Sept. 18, 2007.

Pausch learned he had pancreatic cancer in September 2006, then was given three to six months to live in August 2007. He co-authored a book called “The Last Lecture” after his popular lecture, which then became a New York Times Best-Seller. 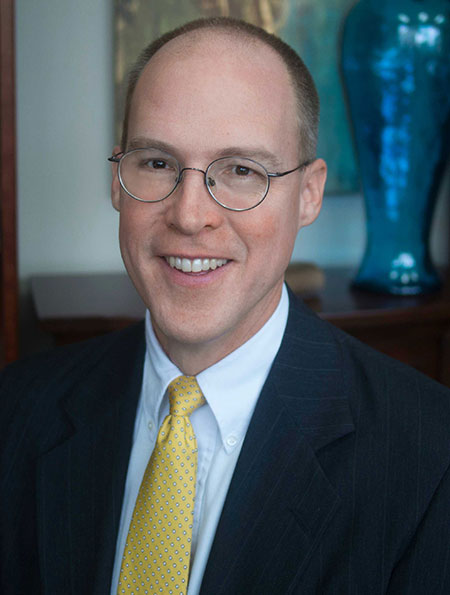 “I saw Randy Pausch do his Last Lecture on The Oprah Winfrey Show, which tells you how long ago this was,” Maninger said. “We’ve had a passion to create the same thing here. I’ve been here for 10 years and I know a lot of people across campus and I think we have a lot of really bright, caring, wonderful professors and they all have a story to share.”

The lecture speaks to the professor’s passions and the things they’ve learned along the way, which makes it emotional, but inspiring, according to Maninger.

“We have a remarkable following of people who come just to be inspired by each other,” he said. “It’s a connection to the human side of professors. I wish it was so popular that we had to hold it at the stadium to fit everyone. Maybe someday it will be. When I did mine, I led with that comment.

“There were 150 people or so in the audience,” he said. “I said, ‘If this thing grows to where we have to host it at the stadium, I get to do mine over again.’ That’s the baseline and the pure energy of it. It just grows from there. It goes wherever it goes. We’re really proud of our lineup this year.”

Ken Hendrickson, professor and dean of Graduate Studies, will give his Last Lecture on Oct. 2 at 2 p.m. in College of Humanities and Social Sciences Room C070, followed by a post-lecture gathering in CHSS 400.

Hendrickson has been a faculty member since 1994. His earliest interests revolved around popular religion and Victorian-era British society. Continued explorations of Anglicanism at the popular level led him into the study of Darwinism. He has researched the Industrial Revolution in Britain and elsewhere with the goal of rethinking the traditional narrative elements about human progress.

Interested faculty members can email Maninger at rmm023@shsu.edu to volunteer for a lecture or recommend a lecturer for the 2018-2019 school year.

For more information, visit the site.