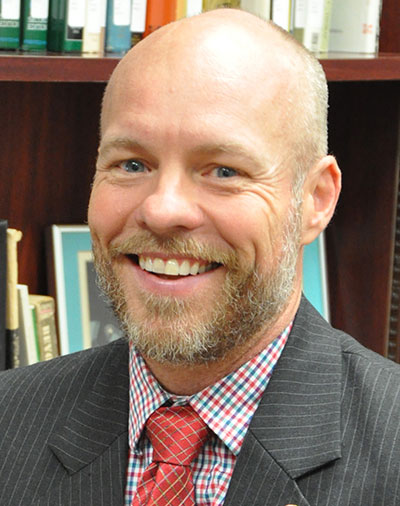 Criminal justice agencies need to be prepared to follow up on sexual assault cases with a victim-centered approach in order to improve responses to these crimes in their communities, according to research findings from Sam Houston State University.

This was one of many recommendations faculty in the SHSU Department of Criminal Justice and Criminology reported in a multi-disciplinary-team study of unsubmitted sexual assault kits at the Houston Police Department. It was one of two projects funded by the National Institute of Justice to investigate the problem.

During the course of the project, the Houston Police Department implemented major changes in the way it handles sexual assault cases. The city dedicated $2.2 million to test all un-submitted sexual assault kits and set up a hotline sexual assault survivors could call to find out about the status of their cases. A justice advocate was hired to guide victims through the criminal justice process, and investigators were trained in victim-centered approaches toward these crimes.

In addition, the juvenile and adult sex crime units were combined under a Special Victims Division, and the Harris County District Attorney’s office now is notified of all sexual assault hits in the Combined DNA Index System, a nationwide database of DNA evidence from crime scenes.

The statute of limitations expired in 44 percent of the CODIS-hit cases, which prohibited arrest and prosecution.

In one-quarter of the cases, investigators could not locate victims or victims decided to not participate in the follow-up investigation, which led the SHSU authors to emphasize that investigators and victim advocates must be prepared to notify victims about CODIS-hits in a sensitive, well-planned manner.

Finally, 11.5 percent of offenders were arrested before the CODIS hit, investigations were in progress on six cases, and one case was presented to the Harris County District Attorney’s Office for charges.

Among the other recommendations from the study were: