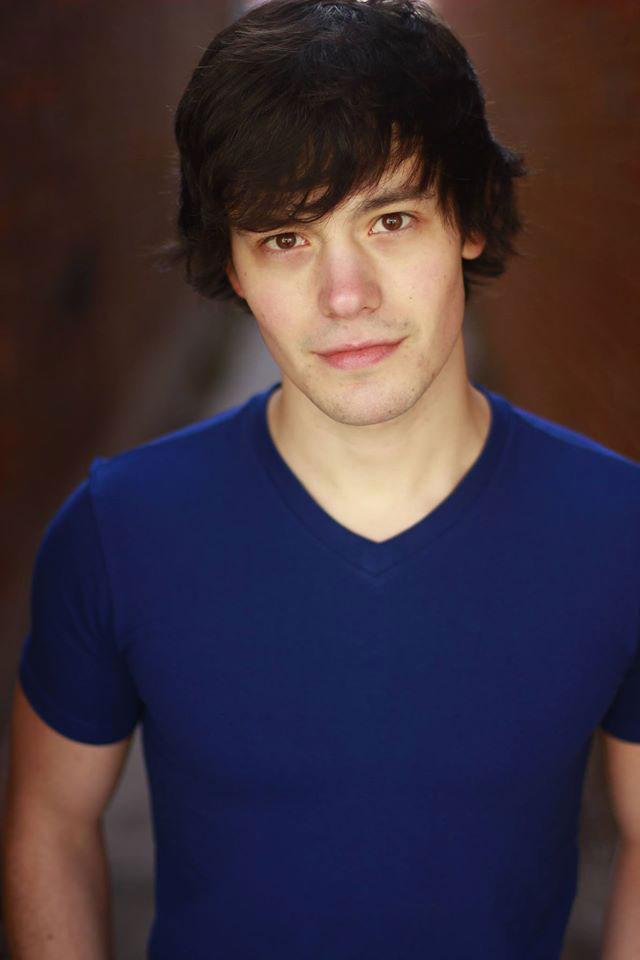 Sam Houston State University alumnus Trace Pool has had a love for theatre since he saw a production of “A Midsummer Night’s Dream” in the first grade.

“When I was younger, my mom would take me out of school one day a year to watch the high school one-act play competition,” Pool said. “After seeing ‘A Midsummer Night’s Dream’ I knew theatre was what I wanted to do. It was just a high school production, but to me it was magic.”

Pool graduated from SHSU in 2014 with a Bachelor of Fine Arts degree in musical theatre and has since been in Houston living his dream of being an actor. From working with the Alley Theatre on “As You Like It,” to working with Texas Repertory Theatre on Shakespeare’s “Romeo and Juliet,” Pool has been involved in more than 10 productions at various theatres.

“I act; I’m an actor. I feel super blessed saying that, because for two years I’ve lived comfortably with my income coming almost completely from acting,” Pool said.

Houston is one of the best cities outside of New York City in terms of having a range of theatre houses and opportunities for actors. Among those opportunities, Pool said he has had the most fun when he is challenged, mentally.

“Every show provides that in a different way,” Pool said. “In ‘As You Like It,’ I learned more about acting for Shakespeare in two months from the Alley Theatre team than I thought possible. In ‘Romeo and Juliet’ I got to apply that knowledge to a really demanding role.”

“Romeo and Juliet,” one of Shakespeare’s most familiar works, is the production that caught the eye of Robert Donahoo, associate English professor at SHSU, who occasionally reviews performances for The Woodlands Monocle.

“Trace Pool as ‘Romeo’ not only looks the part but powerfully communicates the rawness and range of young male emotion: a yearning for affection and affirmation, a strong commitment to friendship and loyalty, a buried anger always ready to erupt, and the ability to feel regret as an almost physical pain,” Donahoo wrote.

In the midst of his success, Pool acknowledges the role SHSU played in preparing him for the hectic lifestyle that performers face. 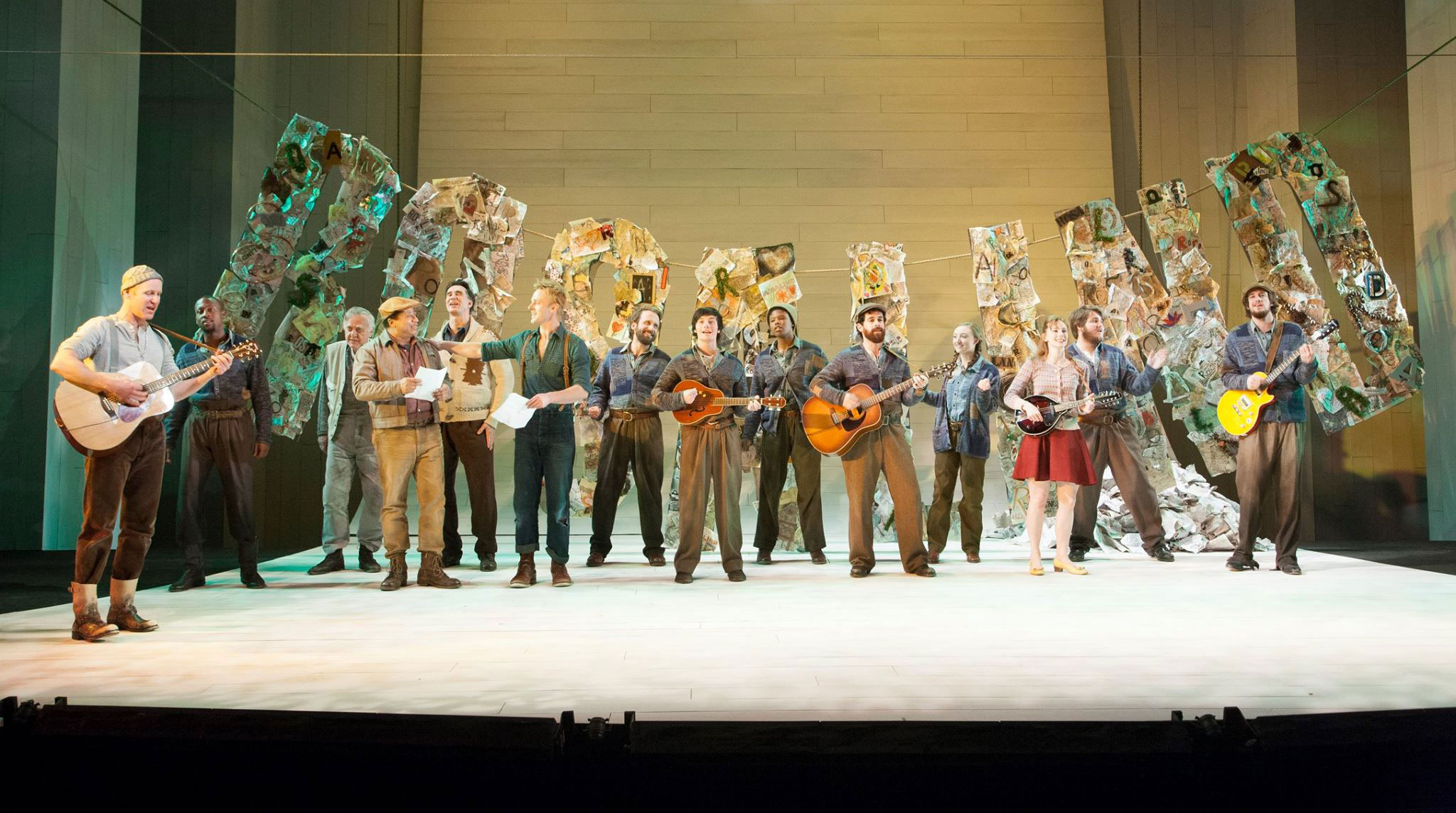 “I took my training at SHSU very seriously. Four years is not a long time and to be able to dedicate all my time and effort to my craft was amazing,” Pool said. “Our motto used to be ‘I can’t go; I have rehearsal.’ That’s how busy we were; training and rehearsing 15 hours a day didn’t leave much time for campus activities outside the department.”

The musical theatre program at SHSU gave Pool a definite edge when he was transitioning into the working world, equipping him with the auditioning skills and a “pound-the-pavement” mindset necessary for the field.

“As an actor, you are essentially self-employed; your job is to audition as much as possible,” Pool said. “Going from 16-plus years of school to being out in the world definitely rids you of a routine. Suddenly you have all this time.”

But Pool said he makes the most of his time, something he learned from SHSU alumna Rachel Logue.

“She said to our class, ‘Everyday, do at least one thing for your career, whether that’s auditioning, going to a dance class, or just writing a thank you letter,’” Pool said. “You can do anything, but you have to do something. I’ve learned that developing your craft never stops, but after graduation you have to be self-motivated to make that happen.”

In continually looking toward the future and making decisions that will help him improve his craft, this summer, Pool is going to Atlanta to audition for as many TV and film projects as he can.

“Atlanta is a popular place for TV and film studios to film, but the acting pool is still small enough that casting directors are using a lot of repeat actors,” he said. “That’s a really great part of this profession; you go where your opportunities are.”

Living a nomadic lifestyle, he said, is just another part of the profession actors have to adjust to.

“You can be based in Houston, but at any given time you may audition for a film in Austin or Louisiana, or fly up to New York City for a callback,” Pool said. “Success is not defined by where you are and some of the most talented people I have met have set their lives up in Houston. They have found a kind of success and happiness that I aspire to attain.”

In a field where rejection happens more times than not, Pool has advice for current musical theatre majors, advice he has gotten from fellow actors over the years.

“One memorable experience I’ve had since graduating was working on ‘As You Like It’ with the Alley Theatre. There’s a quote from that show, ‘Sir, I am a true laborer. I earn that I eat, get that I wear, owe no man hate, envy no man’s happiness, glad of other men’s good, content with my harm.’” Pool said. “That would be my advice to anyone pursing an acting career. Work hard, value yourself, and celebrate the success of your peers.

“Success is not a limited resource, and this very challenging business is so much easier when we lift each other up.”