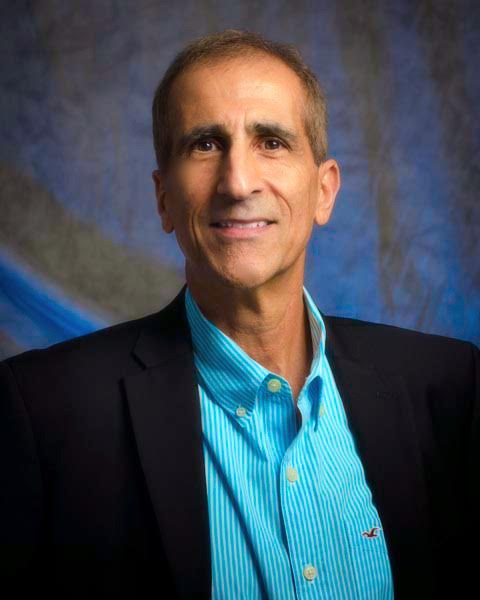 Dr. Domino focuses his research on a range of issues dealing with constitutional rights and liberties, judicial independence, judicial activism, and judicial disqualification and recusal. He is the author of three editions of his book, Civil Rights and Liberties In the 21st Century; and also books on sexual harassment and affirmative action rulings of the federal courts He has published articles on non-attorney judges, campaign contributions and judicial elections in Texas, the adoption of computer technology by the Texas trial courts, the origins and development of judicial recusal in Texas and on the jurisprudence of Texas Supreme Court Justice Robert “Bob” Gammage. Domino's non-professional activities include travel, hiking, and fly fishing for trout throughout the western states.