Dr Steve Rapp completed his BA in Political Science, with a focus on the Soviet Union and Eastern Europe, at Indiana University. Shifting his primary research focus to pre-modern times, he spent his graduate career investigating the later Roman Empire, the Caucasus region, and Iran and Central Asia at the University of Michigan. For ten years Dr Rapp taught world history at Georgia State University and was the founding director of its Program in World History and Cultures. Dr Rapp joined SHSU’s Department of History in fall 2012 where he teaches on a variety of subjects ranging from early Christianities to the Mongol Empire and the “roots” of globalization.

At the crux of Dr Rapp’s interdisciplinary research is a cross-cultural interrogation of the interlocked Byzantine and Iranian Commonwealths, the tri-continental abode of Eastern Christianity. He approaches this enterprise through the lens of the Caucasus region, its most culturally diverse component. Already in the fourth century, the Christianization of Caucasia’s élites brought the realms of Armenia, Georgia, and Caucasian Albania into the emergent Byzantine world as charter members. But, as he demonstrates, scholars have tended to overstate the affiliation by presuming Christian Caucasia’s exclusive attachment to the Greek core of the Byzantine Empire. This supposition obscures not only the intrinsic diversity and dynamism of commonwealths but also the prospect of concurrent relationships with the Iranian cultural world—two defining attributes of late antiquity.

Survey of World History to 1500

Cross-Cultural Interactions (from the Silk Road to the Columbian Exchange)

With Tamila Mgaloblishvili, “Manichaeism in Late Antique Georgia?,” in ‘In Search of Truth’: 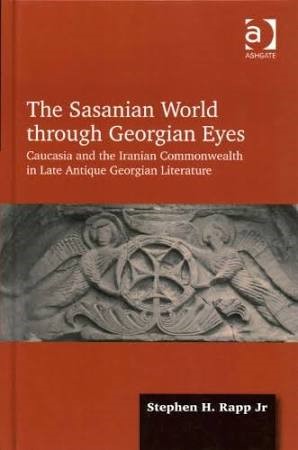 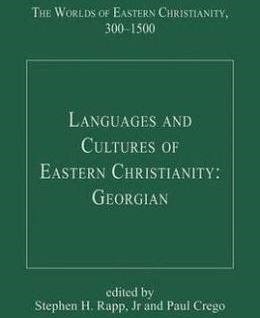