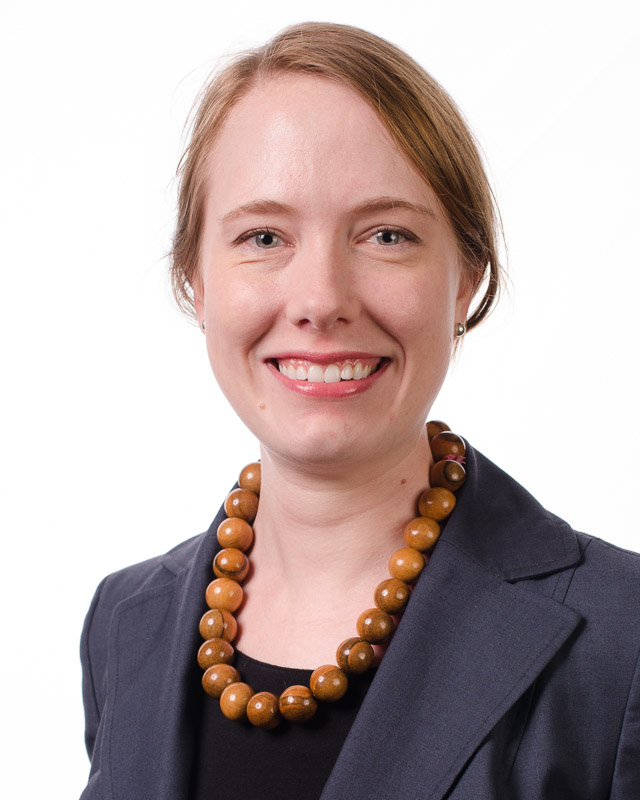 I am a historian of war and violence in modern central Europe, and I am interested in the way that war changes national identities and political possibilities in Germany and Poland in the 19th and 20th centuries. My current book project is a study of the Warsaw intelligentsia under Nazi occupation during the Second World War.  I look at what the Nazis attempted to do with Poland and how the country’s elite understood what was happening to them and responded to it in complex political circumstances.

My teaching focuses on war and violence in the 20th century world.  At the introductory level I teach HIST 2312 within the EWCAT seminar program.  I also offer the department’s course on World War II every spring, focusing on the war in Europe and North Africa, and other upper-level classes on German militarism and World War I.  At the graduate level I teach courses on various topics, including European nationalism, the Eastern Front of World War II, and the Holocaust.  I am happy to advise students in projects related to modern European and military history.

Outside of my teaching and research, I work with an organization called the Warrior-Scholar Project (http://www.warrior-scholar.org) that helps veterans succeed in higher education.

HIST 3359 Germany in War and Peace