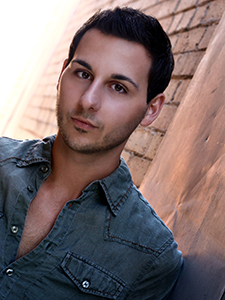 Mark Bailey is an NYC based hairstylist splitting his time between Broadway and episodic television.
A 2008 graduate, he toured the US and Canada with Elf The Musical and The National Theatre's production of Warhorse, before making his Broadway debut in the long running Phantom of The Opera at The Majestic Theater.
Other Broadway credits include Heart and Lights with the Radio City Rockettes, Motown The Musical, On The Town, the most recent Color Purple* revival starring Jennifer Hudson, Bandstand, and most recently, Summer: The Donna Summer Musical.