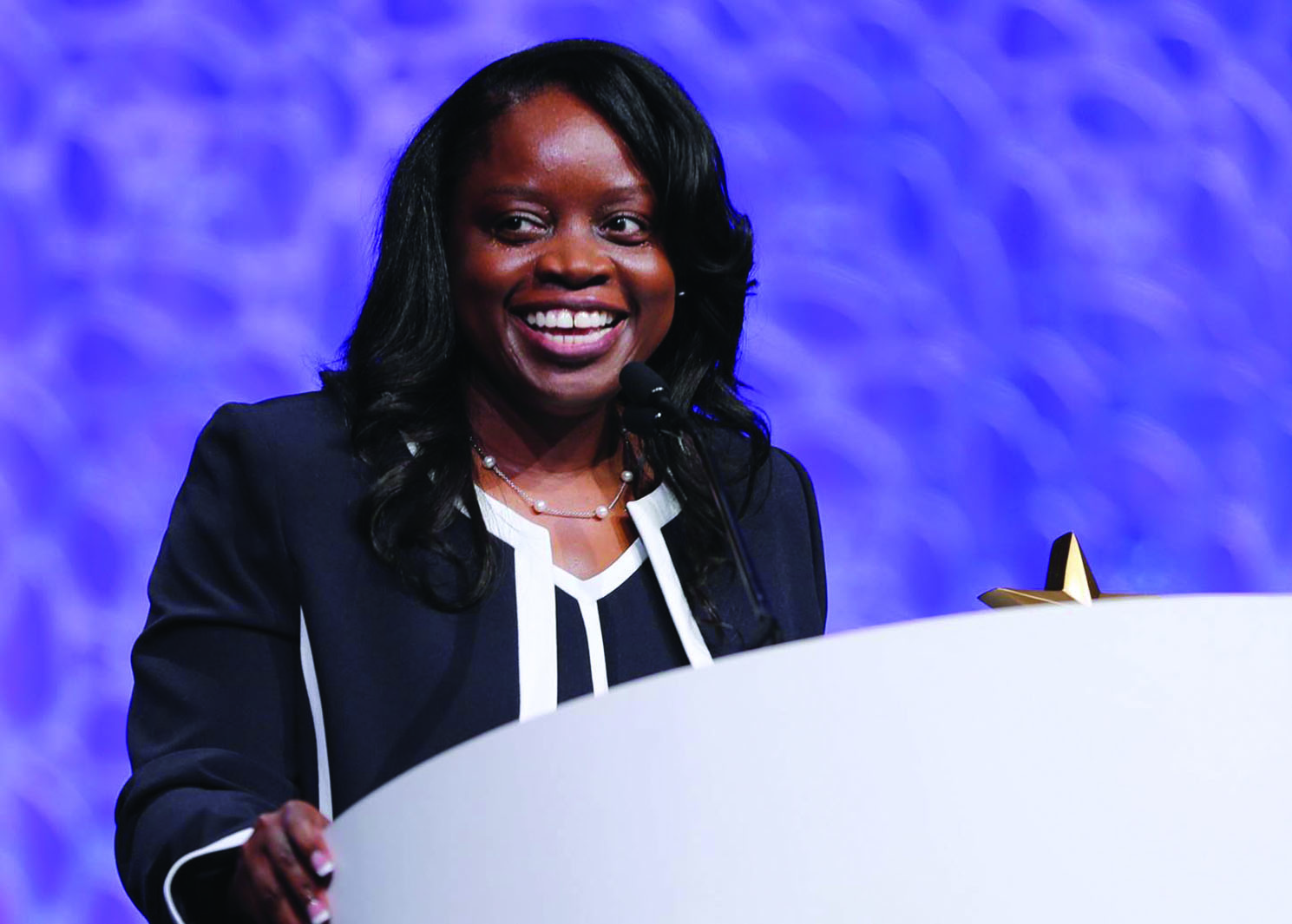 In its nearly 140 years of service, education as an academic program has played a central role in the university’s history of preparing teachers who inspire future generations. 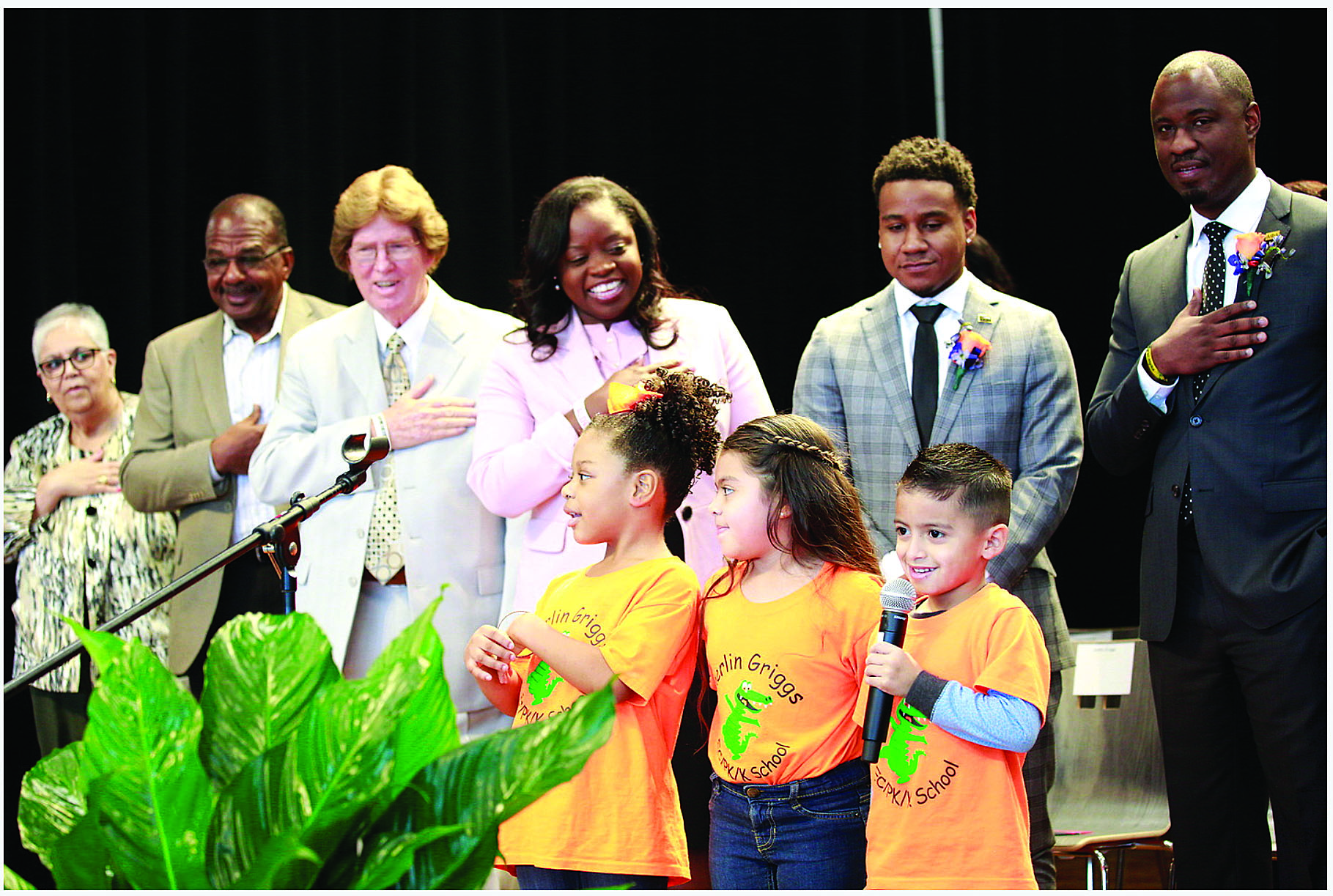 Holding her bachelor’s, master’s and doctoral degrees from SHSU College of Education, Goffney served six years as Lufkin ISD superintendent before being appointed in June to lead one of the state’s largest school districts in Aldine.

Forming programs to recognize dedicated teachers in her district and creating an educators’ professional academy to provide new teachers with a support system are just a few ways Goffney stands by her creed.

Her personal journey is also testament to the motto.

“My mother was 15 when she had me. I never knew my father and grew up in poverty with my grandmother,” Goffney said. “The one thing to change my future was education.”

"When you look at my past this shouldn't be my present, but because of education it is." - LaTonya Goffney

“As a high-risk student, who was raised by her grandmother, LaTonya didn’t have any sort of background of privilege. She worked her way up all on her own,” Edmonson said. “It’s unique and inspiring to see someone who came from that kind of difficult beginning and worked hard for every single thing she’s received and has become so successful.”

In October of 2017, the Texas Association of School Boards named Goffney the Texas Superintendent of the Year. Selected among five finalists, she was the first African-American woman to win the award in its 33 years of existence.

Goffney has been active in the TASA’s school transformation initiative and was a member of the association’s Future-Ready Superintendents Leadership Institute—a group of 39 superintendents and senior-level district administrators in the early stages of their careers who came together in 2012 to understand, design and initiate innovative systemic changes in Texas public schools.

In addition to her membership in TASA, Goffney holds leadership positions in the Texas Association of Suburban/Midsize Schools, Texas Leadership Center and Texas Council of Women School Executives. She also represents Texas as a member of the AASA Governing Board.

A native of Coldspring, Texas, she began her career as a language arts teacher in Coldspring-Oakhurst ISD. Goffney served as assistant principal, principal and superintendent in that district before her move to Lufkin.

As superintendent, Goffney maintains a vital role in her school district’s initiatives to engage the community, create a collaborative culture, improve literacy skills and commit to ensuring that all students make progress. Her goal is to continue to inspire other teachers to be able to make a difference in the lives of each student.

“I always tell our teachers and leaders that we are not responsible for how our students come to us, but we are responsible for how they leave us,” she said. “I will never forget I told a friend once that I was going to be a teacher because it was teachers who had inspired me and exposed me to the real world. I’ve always wanted to be that difference-maker for other kids.”