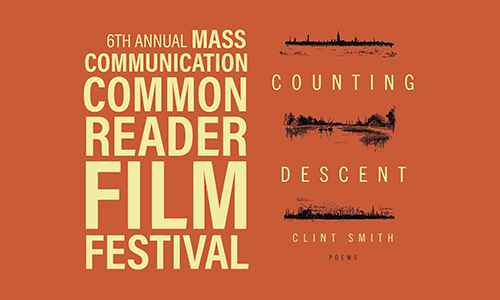 Through the SHSU Common Reader program, students are provided with the annually selected book and faculty participate in curriculum development workshops to expand the reach of common intellectual experiences

The film festival serves as an outlet for student to create and submit short films centered around the theme of the year's common reader selection. Eighteen selected films were screened at the festival and awards for best film, special award, honorable mention, and audience choice award were given.

Janeen Fagbemi, who is currently pursuing her master's in digital media production, took home the best film award with her piece “Sweet, Sweet, Art.” She graduated from Georgia Southern University in 2015 and currently works as a videographer for the Organizational Development Department at Lone Star College. Outside of being a graduate student she enjoys working on graphic design, editing photos, producing multimedia content and being a podcast host. 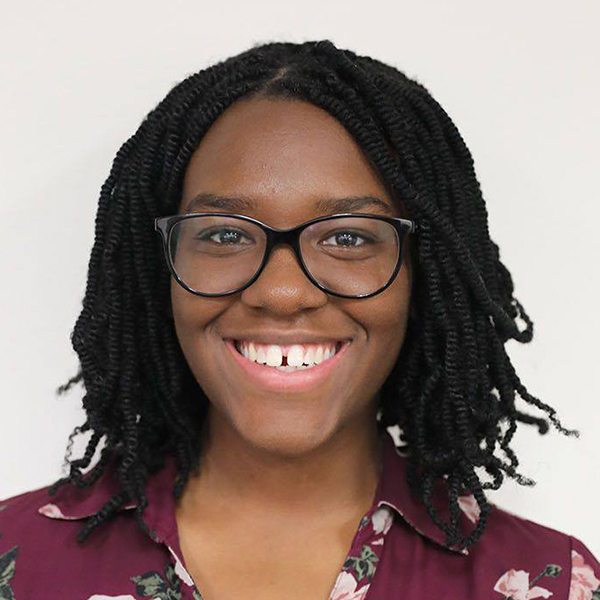 Why did you choose to attend SHSU for your graduate degree?

JF: I chose the digital media production program because, during my undergrad, I had a broad communications degree, and I was able to pinpoint that I liked creating and studying film. I was looking for opportunities to be more in that environment and make connections with people who also have a passion for film. I was happy to find somewhere to study digital media film because I had been looking for a while.

How did the poems in Common Descent inspire you?

JF: The poetry in that book was written by an African American man, and I am African American woman so, I can really relate and understand his writing. A lot of the pieces from the book highlighted experiences that I have had living in the south. The poems inspire me and I really worked to tie the theme into my work. I found footage that I felt connected to the theme of “art and protest.” The first film I created did not necessarily highlight the idea of protest, so I created another one. I decided to incorporate interviews of James Baldwin because two poems in the book were centered around him and a reading of Maya Angelo’s "Still, I Rise."

How did you feel when you won the best film award?

JF: I absolutely was not expecting it. I submitted a film for the Common Reader Festival last year, but the event was virtual, so I was just excited to be there around other people. When they announced my film as Best Film, I was excited, shocked and happy.

What are your plans after graduation?

JF: After I graduate, I plan to continue to work on films either by myself or with other people. Right now, I am really focusing on my thesis project which is going to be a short film. I will continue that, and I think I will just see what happens. 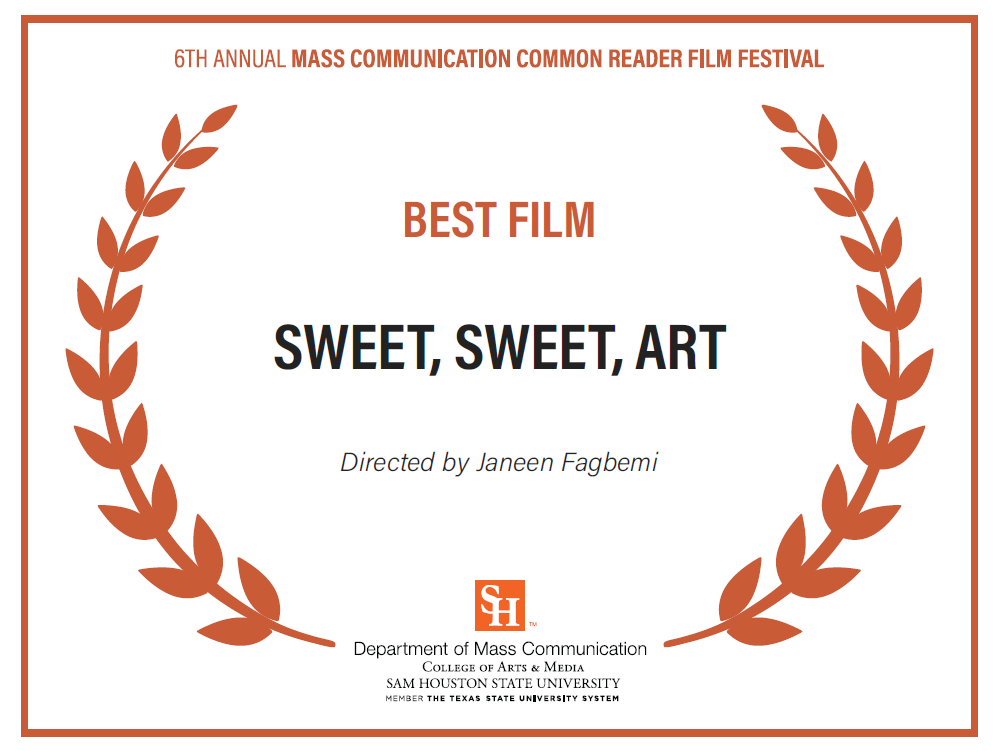