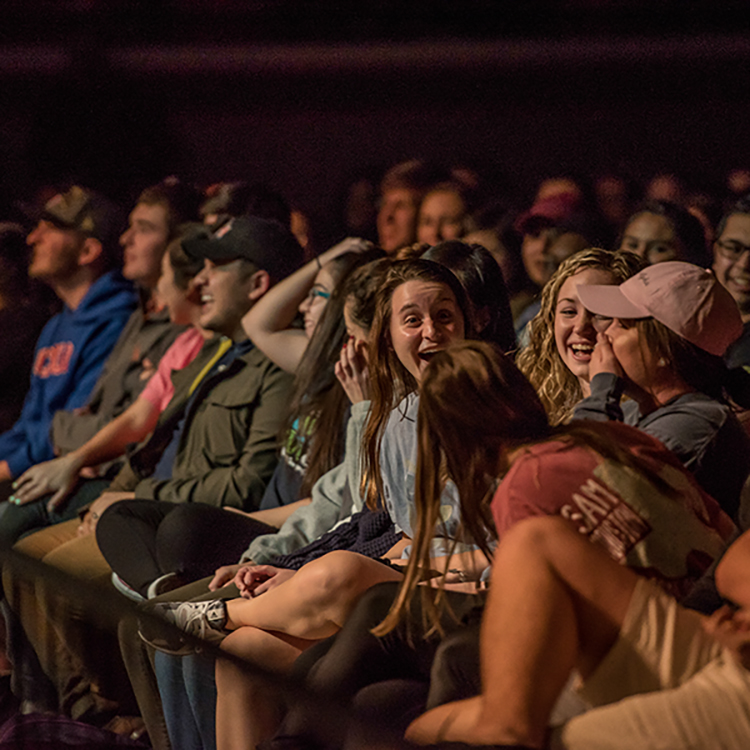 A favorite event among Sam Houston State University students, the Kat Comedy Showcase produced by the Division of Student Affairs will be held Sept. 23 at 7 p.m. in the Bernard G. Johnson Coliseum. This event is back by popular demand from students and will feature comedian Hannibal Buress.

“You may have noticed it wasn’t on the Welcome Week calendar,” said Steven Begnaud, assistant director for traditions and special events. “We had a lot of students asking about it. One thing led to another, and we were able to make it happen. We want to give students an outlet to get involved with their university and build a more inclusive community within campus.”

Since 2010, the Kat Comedy Showcase has been a fun-filled, annual event at SHSU. Typically held during Welcome Week, the Division of Student Affairs now plans to host the showcase in September every year to give students a chance to acclimate to campus life and to build more excitement for the event.

Tickets are available now and will be available until show time. To get their free tickets to the event, students, faculty and staff can go to box office 2 on Sept. 15 and 23 from 3 to 8 p.m., or they can go to coliseum office 235 (through gate 19) Sept. 16-22 from 2 to 6 p.m. An active Bearkat OneCard will be required when acquiring tickets.

“These events are always really exciting because it gives us the rare opportunity to bring these type of entertainment acts to our campus here in Huntsville and to students who may not have the resources or ability to attend a paid show out of town,” Begnaud said. “Not every school does this, so we’re happy that we have the resources to be able to provide this for our students, whether it be a comedy act or a headlining artist at a concert.” 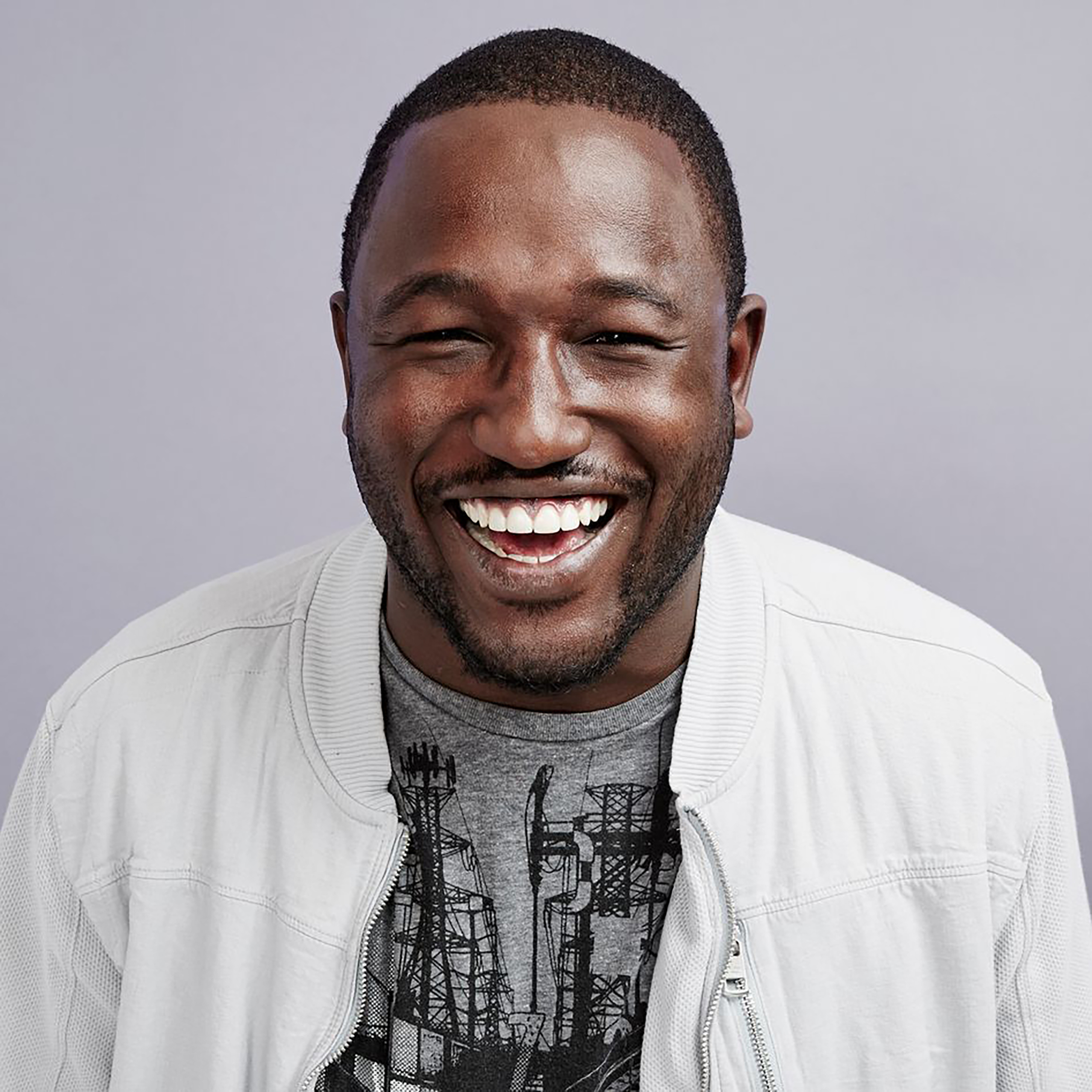 A mix of laid-back and sharp, standup comedian Hannibal Buress is also an Emmy-nominated writer, a hip-hop video director, and a video game voice actor thanks to Grand Theft Auto V. Based in New York City, Buress introduced himself to the rest of the world with a 2007 appearance on The Late Late Show with Craig Ferguson. Then two years later he was on his way to an Emmy nomination, thanks to a two-year stint writing for Saturday Night Live. His comedy album debut, My Name Is Hannibal, arrived on the Stand Up! label in 2010, which was the same year he joined the writing staff of 30 Rock. However, he only stayed at the show for six months, fearing his work would shift to long-form television when he wanted to stick with sketches and standup. He returned to the former with work on The Eric Andre Show, while the latter meant hitting the road again with his act and releasing the 2012 television comedy special and album Animal Furnace, both on Comedy Central. In 2013, he directed the video for Chance the Rapper's "NaNa," and in 2014, he returned to Comedy Central for the Live from Chicago album and television special.