Alumni Q&A: Work On The Wild Side 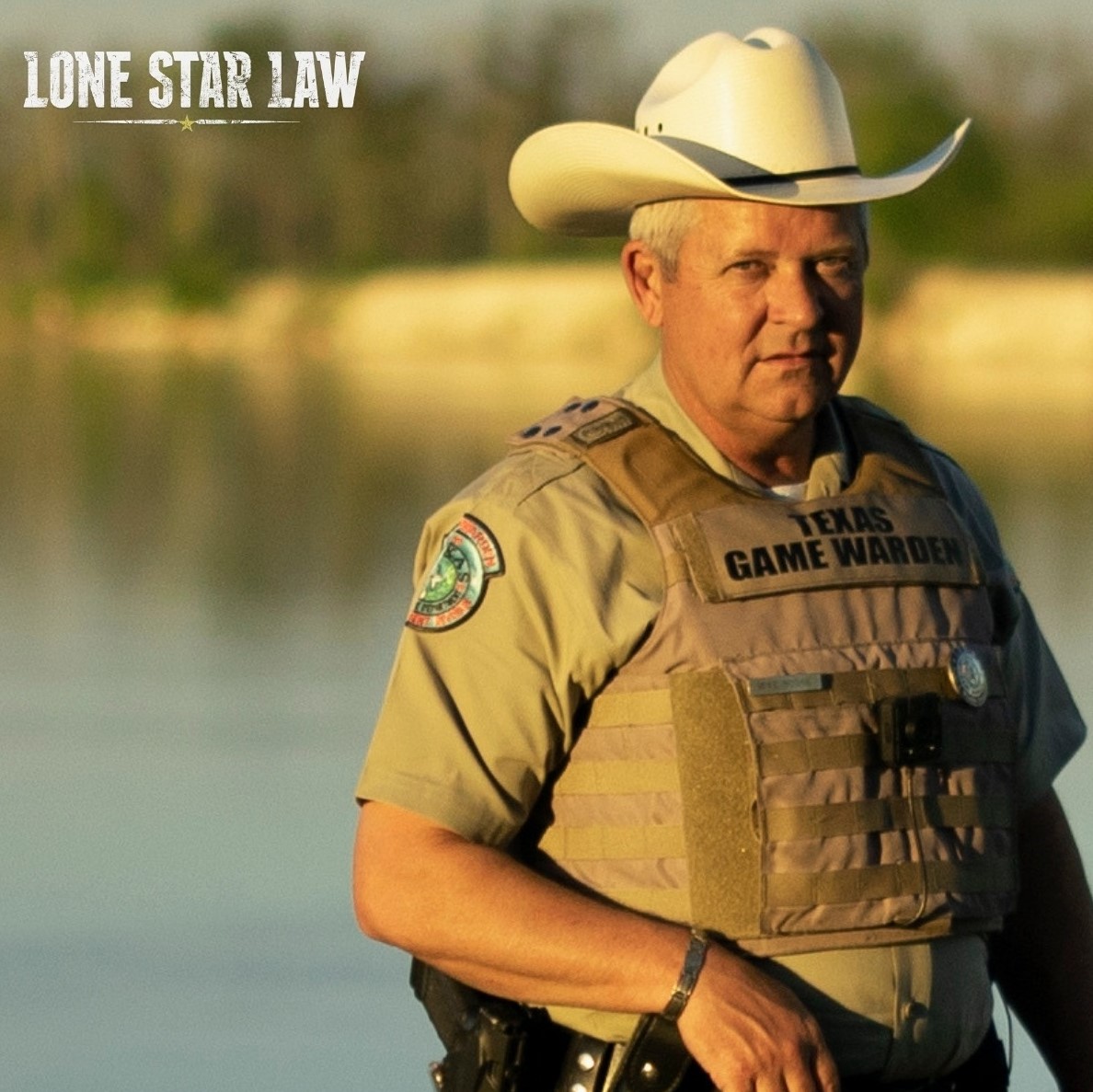 Everything is bigger in Texas, including the hard work of Texas game wardens who protect the Lone Star State's natural resources and citizens. From chasing poachers through the woods, saving wildlife from danger or disrupting illegal smuggling operations, there is seldom a dull moment, which could explain the popularity of the Animal Planet television show, "Lone Star Law."

Some Bearkats might recognize a familiar face if they are fans. Sam Houston State University alumnus, Mike Boone, has been a featured game warden on the reality show since it started in 2016. Now in its ninth season, audiences follow Boone on his daily (and sometimes unpredictable) duties as he tracks down armed suspects after a robbery, frees a tangled 12-foot gator, investigates reckless gunfire, relocates a snapping turtle and rescues a sick bald eagle.

A first-generation student, Boone earned a bachelor’s degree in criminal justice from SHSU in ’91 and completed the Texas Game Warden Academy the following year. Stationed in Hardin County since ’93, he has served 29 years with The Texas Parks & Wildlife Department.

Lately, he has been proud to watch the Bearkat tradition continue in his family. His daughter, Haley, is currently a student in SHSU’s School of Nursing, and is active within the local ZTA sorority chapter.

While life might be busy for Boone, Today@Sam managed to catch-up with him and learn more about what work on the wild side is like.

How did you end up at SHSU? 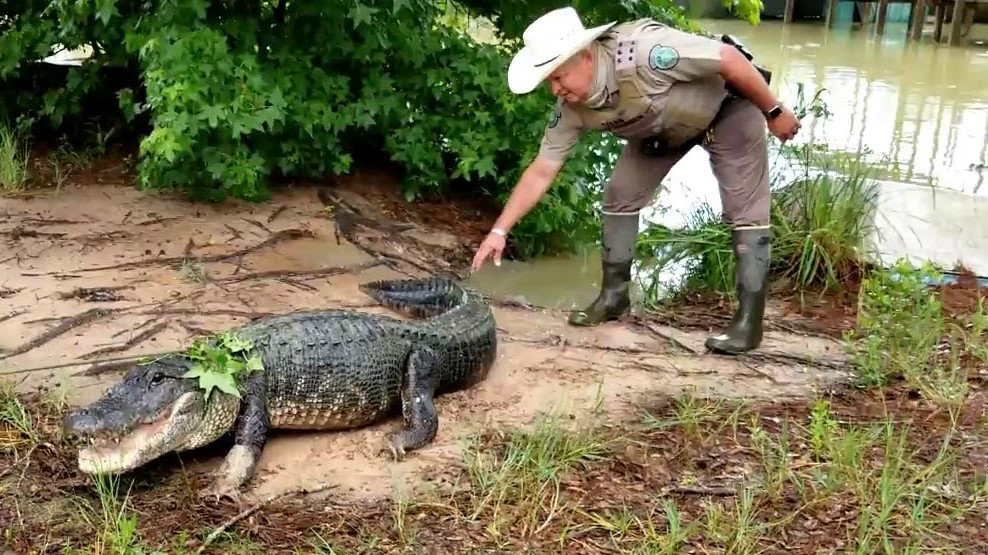 MB: I chose SHSU because it was close to my hometown of Magnolia, Texas, and I knew from the beginning that Sam Houston State had one of the finest criminal justice programs in the country.

What led you into your career?

MB: My passion to become a Texas game warden started at a very young age when I spent many hours outdoors hunting and fishing. I made my mind up that I did not want to be tied inside an office from 9 to 5 with any other career.

What do you love most about your job?

MB: The most satisfying thing has been the many relationships I have developed within the communities of East Texas—landowners, business owners, the sportsmen, politicians, along with some of my past outlaws. Other than that, the pleasure of working outdoors and serving the people of Texas.

What is the most important lesson you have learned in your career?

MB: Treat people with respect and fairness. Gaining trust in the community is the most valuable tool I have as a game warden. 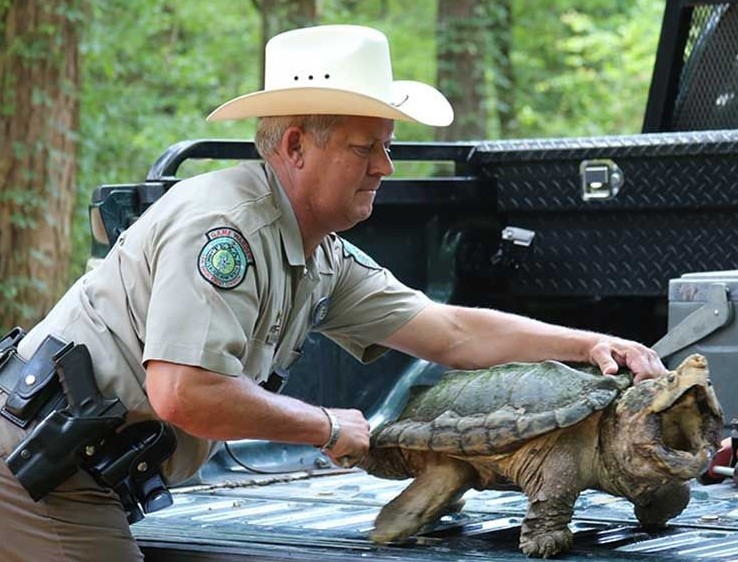 How did you become a part of the ‘Lone Star Law’ series?

MB: I’m not really sure about how I ended up connected to the show. Let’s just say I was “volun-told” about being a cast member, since I was already coordinating the media for TPWD around the district with local news and radio stations.

What has been most surprising about being part of the show?

MB: I guess the most surprising thing is the number of people who view the show from so many different cultures and backgrounds. It has opened eyes for many different folks on the broad areas and many duties of game wardens. What we do day-to-day isn’t just checking hunting and fishing licenses. Overall, the show has been a great educational tool for all ages to learn something, and a great asset to the department as well as game wardens throughout Texas.