Theatre Under The Stars Executive Director to Visit SHSU

Hillary Hart, executive director of Theatre Under The Stars, Houston's nationally acclaimed musical theatre company, will be the featured guest at Sam Houston State University for an event on Friday, Oct. 11, from 4-5:45 p.m. at the Erica Starr Showcase Theatre. The event, “Across the Footlights,” is free and open to all students, faculty, staff and the general public.

Department of Theatre & Musical Theatre and Priority One are hosting the conversation event highlighting the role of musical theatre in America.

"I am looking forward to visiting Sam Houston State, especially since at various times graduates from this wonderful university have been part of the TUTS family as Humphreys School of Musical Theatre students and in our productions," Hart said.

Hart joined Theatre Under the Stars in January of 2017 as the executive director after an extensive ten-month national search.

She came to TUTS having served as the general manager of the highly regarded Guthrie Theater, a $28 million nonprofit regional theater in Minneapolis, where her leadership focused on equity, diversity and inclusion to deepen community engagement, expand programming and consistently operate with balanced budgets.

Hart's background in theatrical leadership is extensive. In addition to the Guthrie Theater, she served as managing director of the Flat Rock Playhouse in Flat Rock, North Carolina and as general manager at the Dallas Theater Center where she enjoyed seven years of producing contemporary, classic and world-premiere productions. 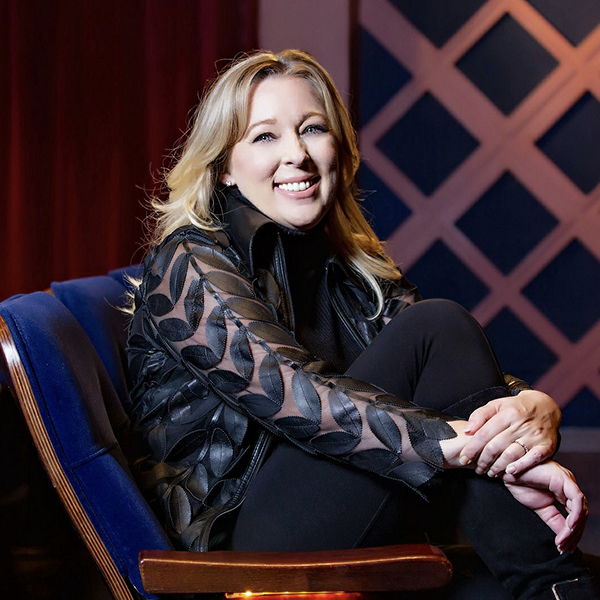 She has also served as resident stage manager and production manager for a variety of theatres in and around the New York area; including a national tour with Alvin Ailey. She has taught and lectured at a variety of colleges, participated in union collective bargaining negotiations, had active engagement with the League of Resident Theatres (LORT), Independent Presenters Network (IPN), National Alliance for Musical Theatre (NAMT) and has served as a panelist for the National Endowment for the Arts. Today, she and her husband Jarrett live in Houston and are the parents of an 11-year-old son.