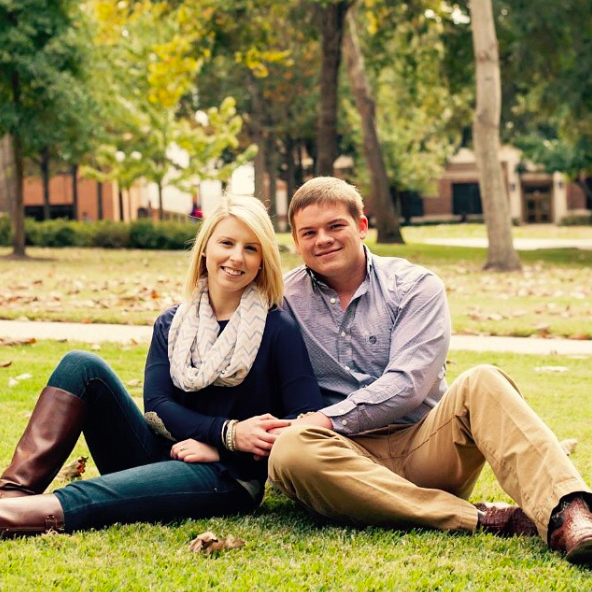 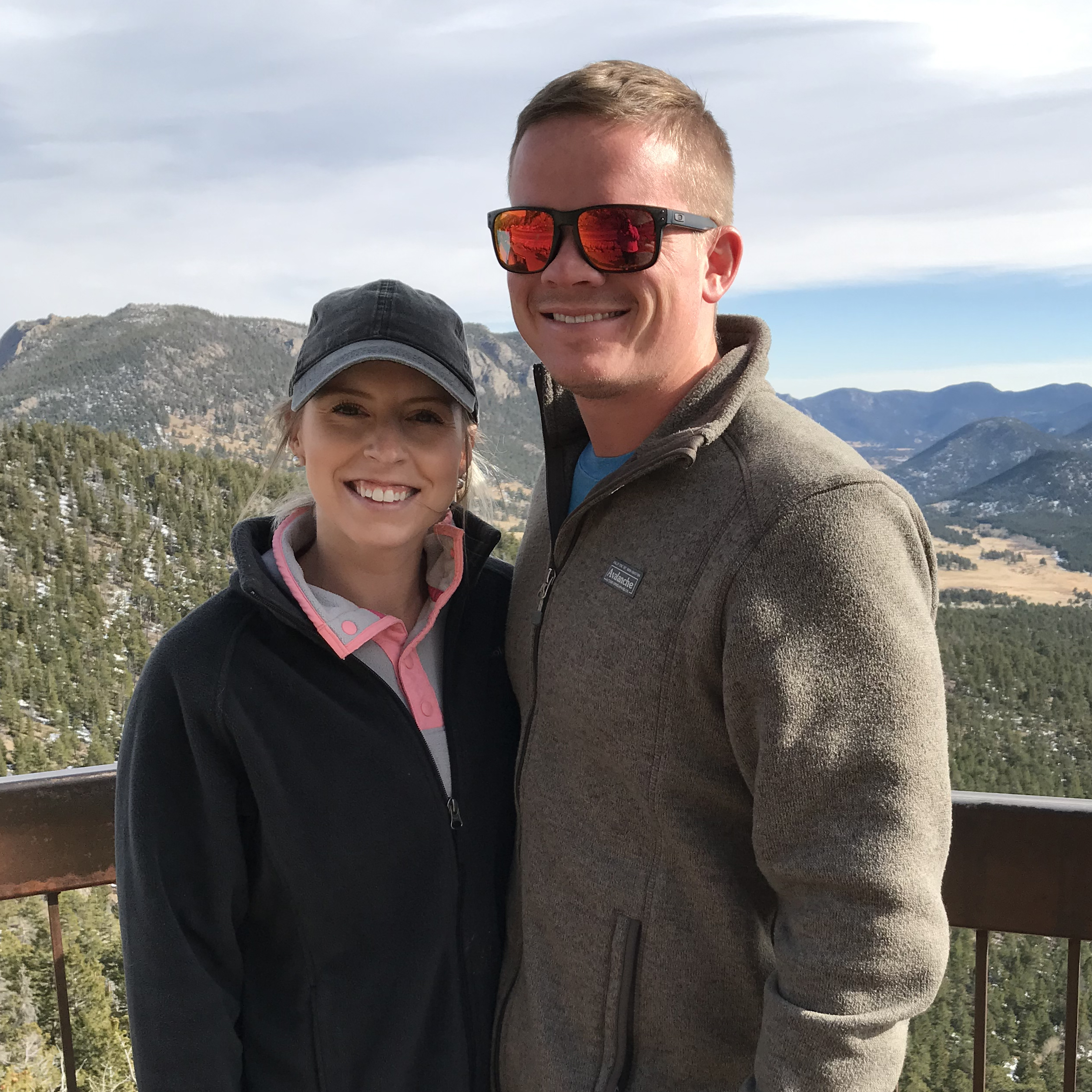 Shona (’14) & Trace (’15) are sweethearts who met in 2012 at an SHSU rugby party. They weren’t an official couple until the following year, despite Trace having already told his best friends that he knew he was going to be with Shona soon after they met. While at SHSU, their love blossomed over date nights at Farmhouse, traveling for rugby games, and going dancing with friends. The pair married in 2017 and are going on three strong years of marriage. They moved from Texas to Denver, CO, in July 2019 after discovering that they couldn't get enough of the mountains. Now, Trace is a Physical Education Teacher & Excursion Coordinator at a local Denver school - planning camping and ski trips for his students. While Shona is a Data Analyst for UnitedHealthcare and is working on her Masters degree in Data Analytics. You can find them skiing, hiking, and traveling every chance they get. 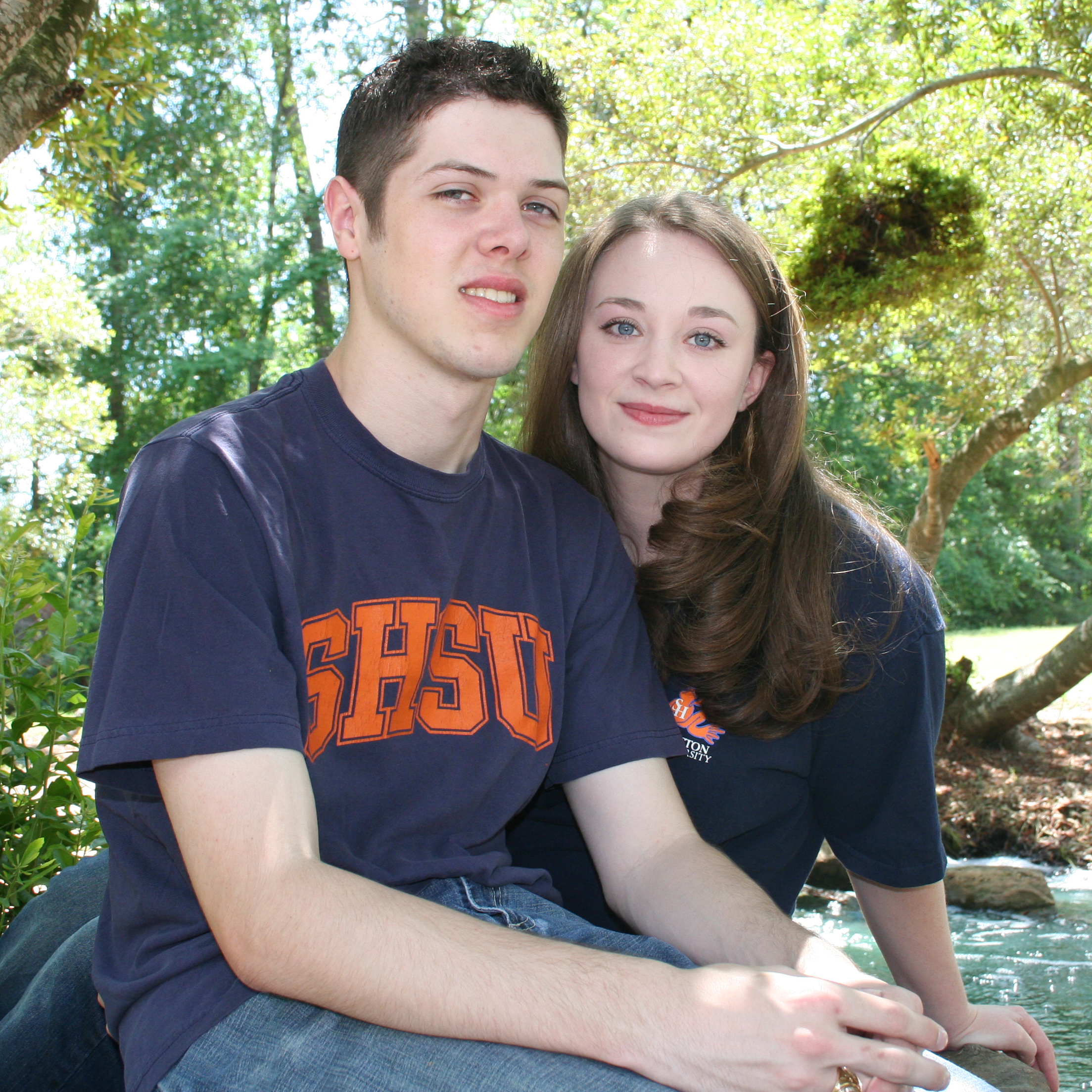 Shane and Julie (’06) are SHSU sweethearts who met at their high school band camp in 1998. They followed each other to Sam Houston State and stayed together throughout their college careers. At their graduation in 2006, Shane surprised Julie with a proposal right in front of the coliseum with all of their family and friends gathered around. After graduation, they both earned positions in the oil and gas industry right away. Julie worked for ten years before choosing to be a stay at home mom to their son Levi, and Shane went on to earn his master’s at SHSU in 2014. Today, Shane works at Summit Midstream in the Woodlands as a GIS Supervisor and Julie takes care of their son. In September, they will celebrate their 22 anniversary together. 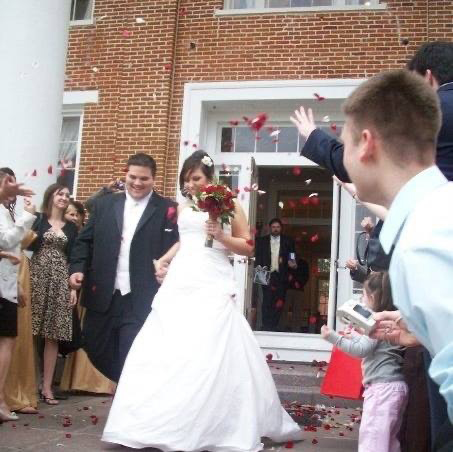 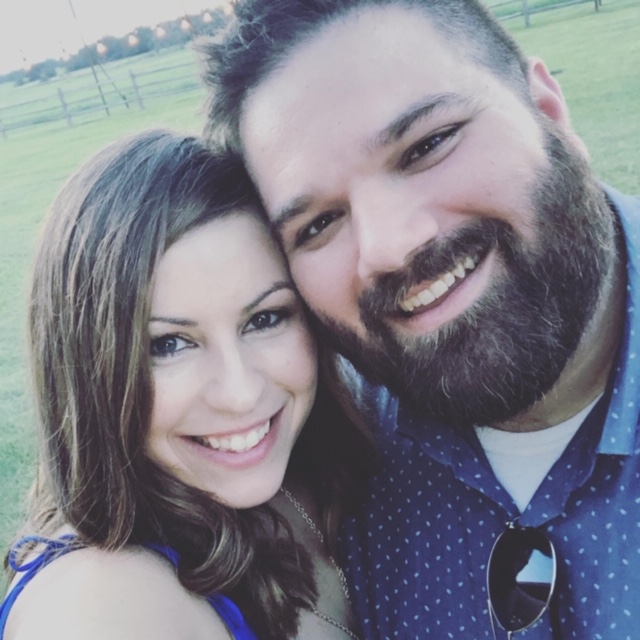 Ryan and Jennifer (’07) met in 2004 on the steps of Austin Hall. Ryan’s fraternity was holding an event where Jennifer announced that Ryan was the best-looking guy there. Jennifer’s friend put in a bid on Ryan and won him for her. Since that day, they have been by each other’s side. The pair married in 2008 and now have three beautiful children together. Ryan is currently a Chaplain in Huntsville and Jennifer works in development for the American Heart Association. They plan to celebrate their 25th wedding anniversary at Austin Hall in 14 years. 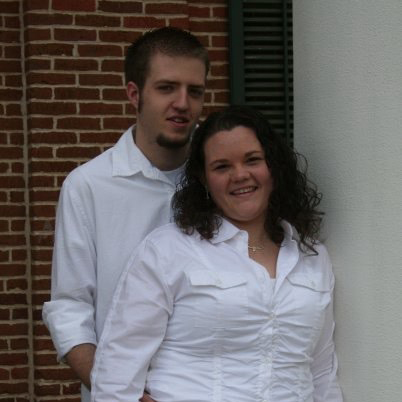 Kaysie ('08) and Michael ('09) met in 2005 and were both a part of the Baptist Student Ministry. They met, immediately hit it off, and a month later they made their love official. Michael proposed at midnight on New Years Eve in 2007 and they married a year and half later. While at SHSU, the couple enjoyed spending time on campus at the BSM, sitting on the hill near Austin Hall or Bowers Stadium, or hanging out with friends at Shenanigans and Bearkat football games. They currently live in Angleton, TX,  and have a 10 year-old son named Colby. Today, Kaysie is a sixth grade math teacher for Angleton ISD and Michael is the owner and a travel agent for Southern Travel. When they aren’t working, they enjoy spending time as a family, watching their son's soccer or basketball games, or cheering on the Angleton Wildcats during Friday night lights. They also love to travel all over Texas and the U.S.