Despite the shortage of candy conversation hearts this year, there is no scarcity in the number of sweethearts at Sam Houston State University.

The team at Today@Sam sat down with three couples whose love stories will melt your heart.

Donnie (’80) and Cindy (’81) are SHSU sweethearts who met when Cindy first arrived on campus in 1978. Cindy was orientation roommates with the younger sister of one of Donnie’s best friends. She claims Donnie asked her out five times before she said yes, but Donnie thinks it was three. They loved hanging out at Old Main and at the corner of the Kirkley Dorm. They’d eat at the Chicken Shack and go dancing at 16th Street Station. They married in 1980, right before Cindy finished her last semester. Thirty-eight years later, Cindy is the founder of MMI Agency in Houston and Donnie is a softball coach and teacher at Meyerland High School after 30 years in the radio business. Now, they enjoy working with the youth at their church and love spending time with their five children and first granddaughter. 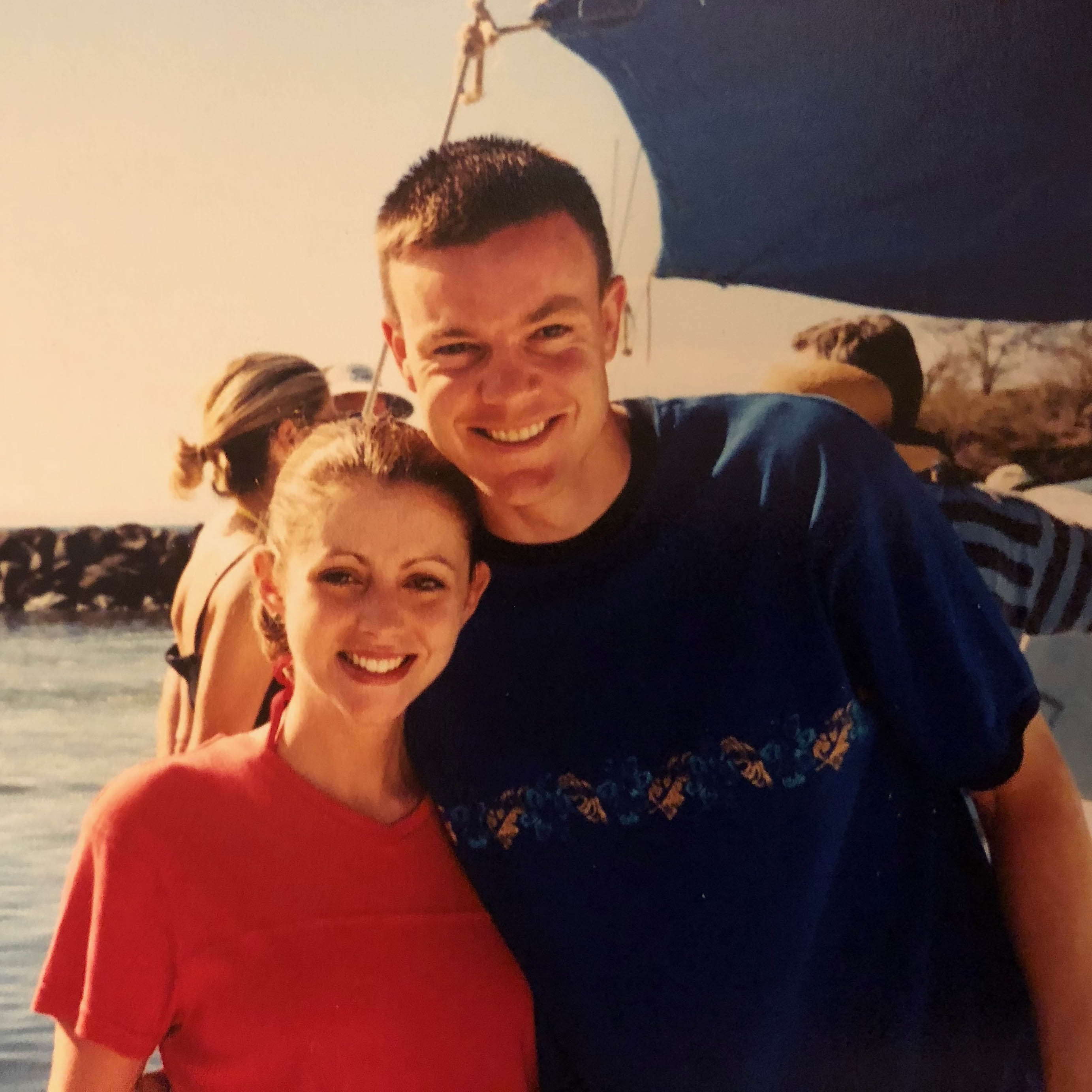 Mike (’97) and Janet’s (’99) SHSU sweetheart story started in the spring of ’95. Their Bearkat love is so strong that Mike proposed to Janet on campus. He told her there was an alumni meeting they needed to attend. As they were walking around campus, Mike dropped to one knee near a brick he purchased by the Business Administration Building that said “Janet, will you marry me?” After the proposal, they were greeted with cheers and congratulations by their professors. Eighteen years later and their love is still going strong. They love to travel and cheer on their three kids at their many activities.

Matt (’18) and Silver (’17) met in the spring semester of ’15 in Mike Foster's TV and Film Production class, but Matt did not officially introduce himself until a mission retreat later that semester. They shared many fond memories during their time at SHSU, from being involved in small groups on campus with Chi Alpha and hanging out at the Starbucks on campus after class to talk about C.S. Lewis (which happened to be their favorite author) and the movie, “The Secret Life of Walter Mitty.” The pair married in March 2018 and are coming up on their first year of marriage.