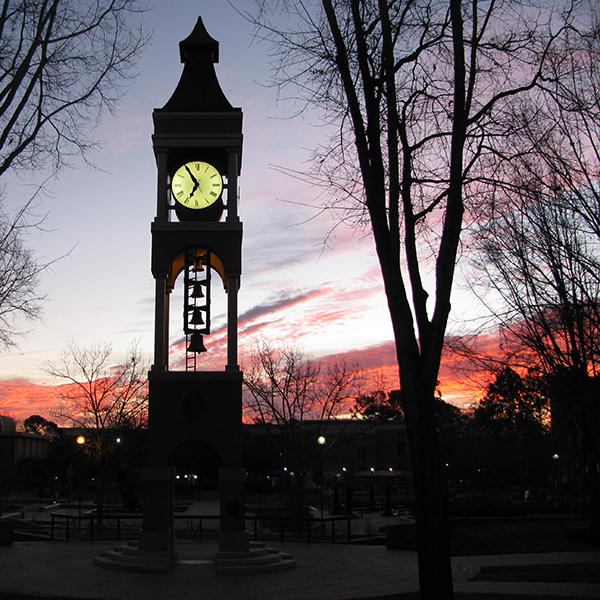 Daylight saving time (DST) is fast approaching on March 10 to shine an extra hour of sunlight on our days. Along with a bit of extra sun, DST springs forward questions, curiosities and sometimes grievances about its conception and purpose. Why do we observe it and how did it even start?

Germany was the first country to implement DST on a large scale in 1916, in hopes of preserving energy. The U.S. finally hopped on board two years later and enacted the first daylight saving time, along with the Standard Time Act. According to Sam Houston State University Associate Professor of History Wesley Phelps, America also had the intention of conserving energy when implementing the time change.

“It started in 1918 and the impulse behind it was to conserve energy,” Phelps said. “In the summer months, when there is a lot more daylight in the morning hours, the idea was that if you shift the time ahead by an hour people will use less energy because it will be light longer in their day.”

As a part of the March 8th Houston Matters Show on 88.7 FM, Phelps explains why we are all losing an hour of sleep, and the consequences that come along with a bit of extra sun at the end of the day and the fight to end the practice of changing clocks all together.

Many people believe that farming schedules were the reason DST was enacted, but Phelps claims that is not the case.

“That's a myth,” Phelps said. “Farmers’ hours were dictated by the sun. They had no interest in clock time anyway. Clock time had to be imposed on them.”

DST was short lived, lasting only a year before its reform. It did make a brief return during World War II, but the next few decades were a confusing period for the country in regards to time. Time zones across the nation were in complete disarray. A simple, 30-minute trip could take you through seven different time zones. 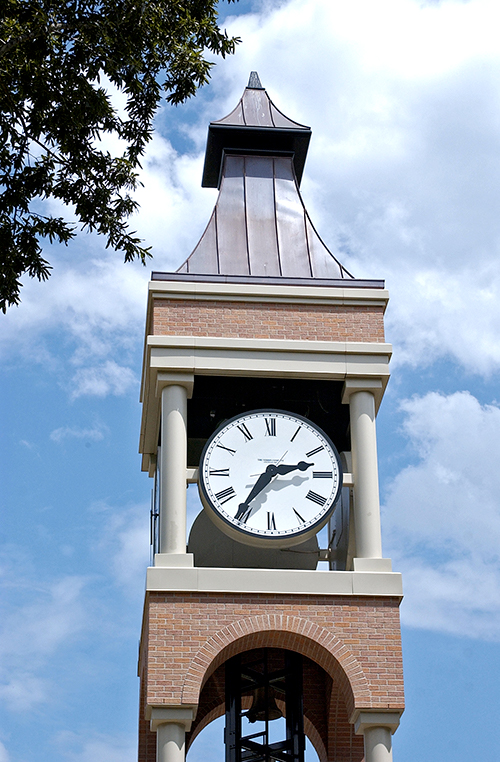 “It led to a lot of confusion because up until 1966 different parts of the country were observing daylight saving time in different ways and sometimes even in the same location,” Phelps said. “There were city and county employees who actually worked in the same building, but they were on different times.”

This nationwide chaos led the government to enact the Uniform Time Act of 1966 to get everyone in the U.S. on the same page and it worked. States finally had continuity of time across the map.

Things have remained the same, for the most part, with the exception of Arizona, Hawaii and a few U.S. territories that don’t observe the annual phenomenon. In the case of Arizona, residents experience scorching, 104-degree days and DST only extends their discomfort.

“Nighttime is the only time you can really be outside. It's sweltering heat during the daytime and so they didn't want more daylight hours,” Phelps said. “They wanted more nighttime hours so they choose not to do it.”

Although we have observed DST for over 50 years there are people who speculate whether or not there is still a use for it in this modern time.

“I think there is this kind of increased questioning of it,” Phelps said. “That suggests that there is a reckoning coming and if we're going to keep it around I think there will have to be some strong arguments for keeping it.”

Whether you are for or against it, remember to get to bed early Saturday, because Sunday, March 10 at 2 a.m., the 53-year-old tradition of springing forward continues.