Sam Houston State University will host comedians Craig Robinson and Ron Funches during the annual Kat Comedy Showcase on Aug. 19 at 7 p.m. in the Johnson Coliseum, to welcome students back to campus with a laugh-filled evening.

All SHSU students, faculty and staff can receive two free tickets with an active BearkatOne card. Any non-SHSU student can purchase a general admission ticket for $20.

Ticket sales for the event begin Aug. 14, and can be picked up at the coliseum box office, room 235 and the Recreational Sports Center, suite 162.

The Kat Comedy Showcase is brought to SHSU by the Division of Student Affairs, it is the premiere comedy show for SHSU. Past comedians include, Adam Devine, Gabriel Iglesias and Aziz Ansari.

“We are excited to host Craig and Ron. We believe they will bring great energy to our students, filled with plenty of laughs to start off the semester. These are well-known comedians through their work in TV, movies and standup,” Steven Begnaud, assistant director for Traditions & Special Events said. “Students should attend because it is a rare, once a year, opportunity to bring famous comedians to campus. With it being a few days before classes begin, our goal is for students to relax, have a good time and build a connection with their peers and the institution before the semester kicks off.”

Craig Robinson is best known for his portrayal of Daryl Philban in NBC’s “The Office,” but has also starred in movies such as Knocked Up, This is the End, The Hot Tub Time Machine series, and Morris From America, the latter of which he won a Special Grand Jury prize for acting at Sundance in 2016. You can catch Robinson as Leroy in FOX’s paranormal comedy series, Ghosted. Robinson currently resides in Los Angeles and continues to headline solo dates as well as with his band “The Nasty Delicious” all across the globe. 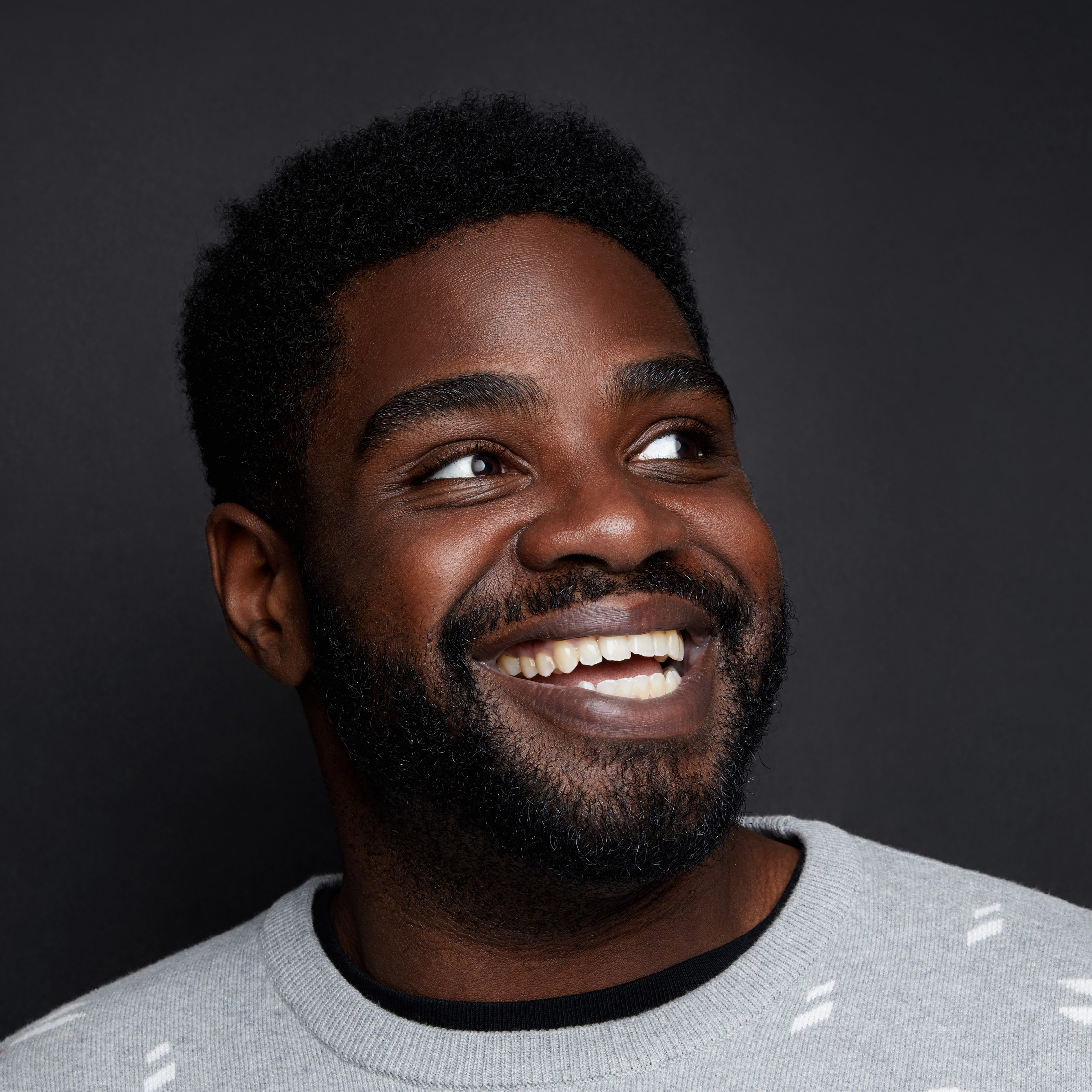 Ron Funches is a triple threat. He is an excellent stand-up comedian, actor and writer, and has built an impressive resume. Whether it’s lending his voice to projects like Trolls, Bob’s Burgers, and Adventure Time, or his memorable acting roles on Curb Your Enthusiasm, Black•ish, New Girl, Transparent, Powerless and Undateable. His personal appearances include Conan, The Tonight Show, @midnight, Chopped, Cupcake Wars and many more. His writing credits include The Eric Andre Show, Kroll Show and several television pilots. Funches lives in Southern California with his son.