The Grand Canyon Celebrates Centennial At The Walker Education Center 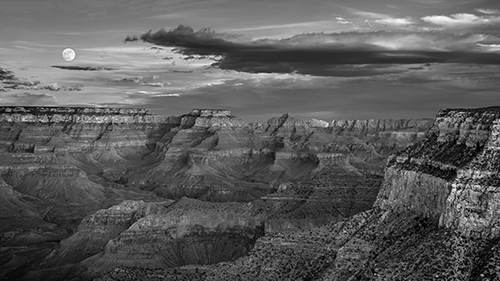 The Grand Canyon may be millions of years old, but its designation as a National Park happened in 1919, 100 years ago.  To celebrate the centennial of the landmark as a National Park, the LEAP Center and Sam Houston Memorial Museum are hosting “Grand Canyon Photographs: 1919—Celebrating the Centennial—2019.”  With more than 30 works by American photographer Mark Burns, the exhibit will open on June 11 and be on display through Sept. 6, 2019 at the Walker Education Center.

The idea for the exhibit began almost 10 years ago, when Burns began work on his national parks photography project, in which he photographed every U.S. National Park to celebrate the 100th anniversary of the National Park System.  The Grand Canyon exhibit was a natural outgrowth of the national parks photography project and consists of photos taken over an eight-year period, with some taken as recently as May 2019.  The photographs illustrate the great diversity of the Canyon, including photos from the north and south rims; black and white and color photography; conceptual photography; and astrophotography. 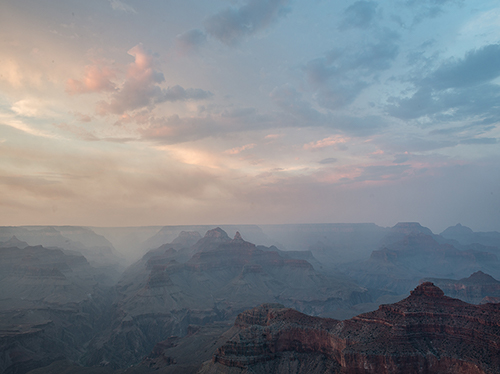 “We displayed the National Parks Photographs Project in 2016,” said Mac Woodward, director of the Sam Houston Memorial Museum. “It was met with great interest by the community and we think this exhibit will attract just as much interest.”

Burns has spent more than four decades as a professional photographer.  He was team photographer for the Houston Oilers, New Jersey Generals, and the Houston Texans; has worked as a commercial photographer, specializing in the wine industry; and he has done many celebrity portraits, with subjects as diverse as Sammy Davis, Jr., Beyonce, and former President George H. W. Bush.

The Adams’ photographs are on loan from the Center for Creative Photography, which owns the largest public collection of Adams’ work.  Earlier this year, the CCP featured Burns as its keynote speaker for their annual Ansel Adams Birthday celebration, an event that attracted more than 1,000 visitors. 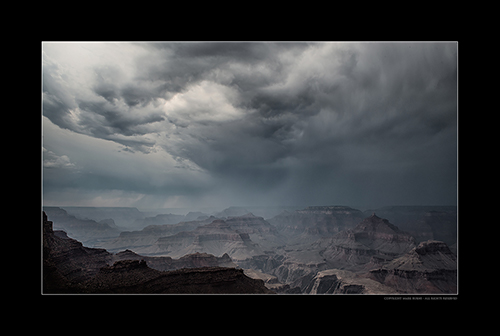 Beyond being compared to Ansel Adams, Burns has been praised for his “unique mastery of composition” (the National Archives); his “stirring” use of black and white photography (The Atlantic); his “timeless” images (Houston Chronicle); and his ability to capture “Iconic” images (Luxury Magazine).

His latest exhibit is a continuation of collaborative efforts with Sam Houston State University.  In 2016, he was a featured speaker at “Let’s Talk” to assist in a fundraiser for the Elliott T. Bowers Honors College; he has spoken to SHSU’s photography classes; and the LEAP Ambassadors have accompanied him to several national parks—travels partially funded by SHSU’s EURECA Center—where they learned about the National Park System, the environment and, of course, photography.

Burns will be present at the opening reception of the exhibit, which will take place on Thursday, June 13, from 5:30-7p.m. at the Walker Education Center.  Burns will make brief remarks at 6 p.m.  Light snacks and refreshments will be served.