Christopher Maynard, who most recently served as associate dean of the College of Arts and Sciences at the University of North Alabama, has been appointed associate vice provost for Sam Houston State University.

“I am excited to join such an outstanding leadership team in the Provost’s Office,” Maynard said. 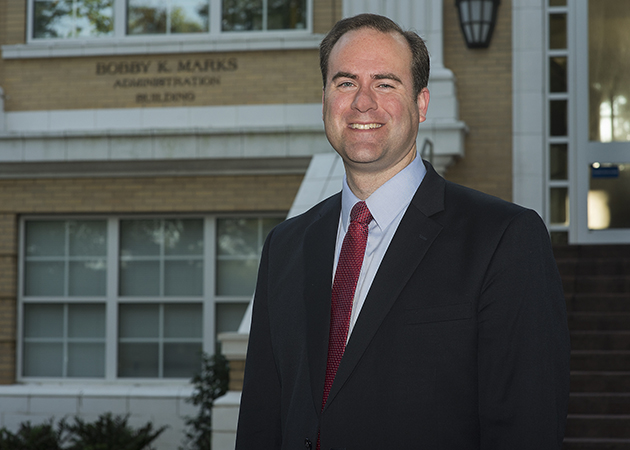 At UNA, he served as chair of the Department of History and Political Science from 2008-2014 and then associate dean of the College of Arts and Sciences from 2014-2017 before being appointed to his current position at SHSU.

“I look forward to serving our students and helping them achieve success by embodying our university’s motto,” he said.