Sam Houston State University’s Center for Law, Engagement, And Politics will welcome James Reston, Jr., the acclaimed author of 20 books and plays, to campus for a three-day stay. 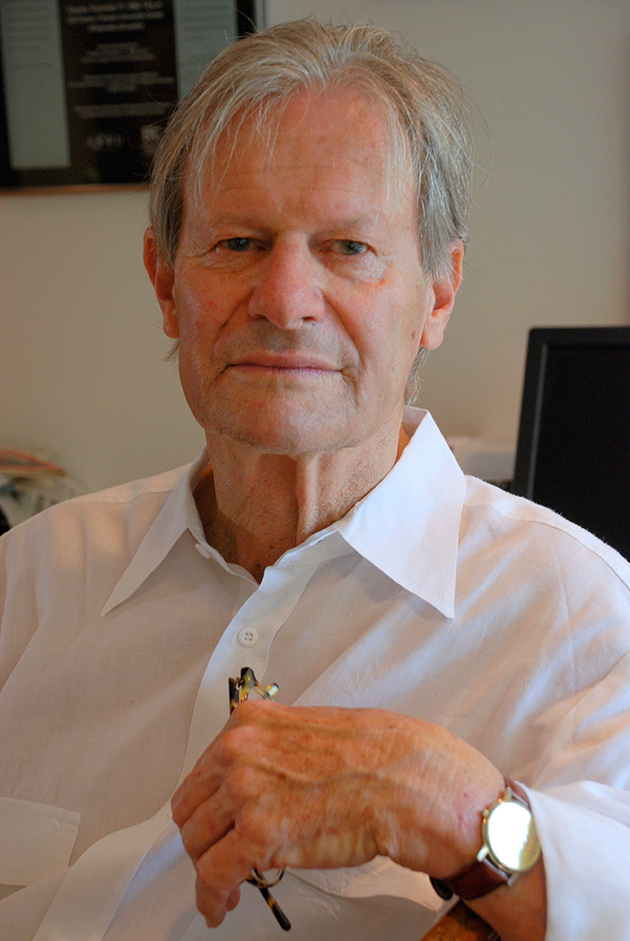 Reston will speak to diverse groups on art, politics, history and literature—interests that broadly reflect his body of work.

“The Center for Law, Engagement And, Politics is interdisciplinary,” said Mike Yawn, center director. “Our guest speakers reflect that. We are excited to bring him here, and bring together various departments and the community.”

His formal government service began in the 1960s, when he followed a stint in LBJ’s administration (Assistant to the Secretary of the Interior), with four years of military service as an intelligence officer.

In his writings, Reston often explores the issue of reconciliation and reconstruction after war. His just-published book, “A Rift in the Earth: Art, Memory, and the Fight for a Vietnam War Memorial,” adds a third motif—art—into the mix.

“A Rift in the Earth” describes the "art war" surrounding the controversial design of the Vietnam Veterans Memorial in Washington, D.C., which the New York Times Book Review called a “definitive history of the memorial” and a “superb and unexpectedly affecting book.”

Reston will discuss his book—and modern art in general—at two events in the area.

On Oct. 2, he’ll guest lecture in Melissa Mednicov’s “Modern Art Since 1945” class. Later that day, the LEAP Ambassadors will escort him to Houston’s Brazos Bookstore, where Reston will give a presentation to Houstonians. 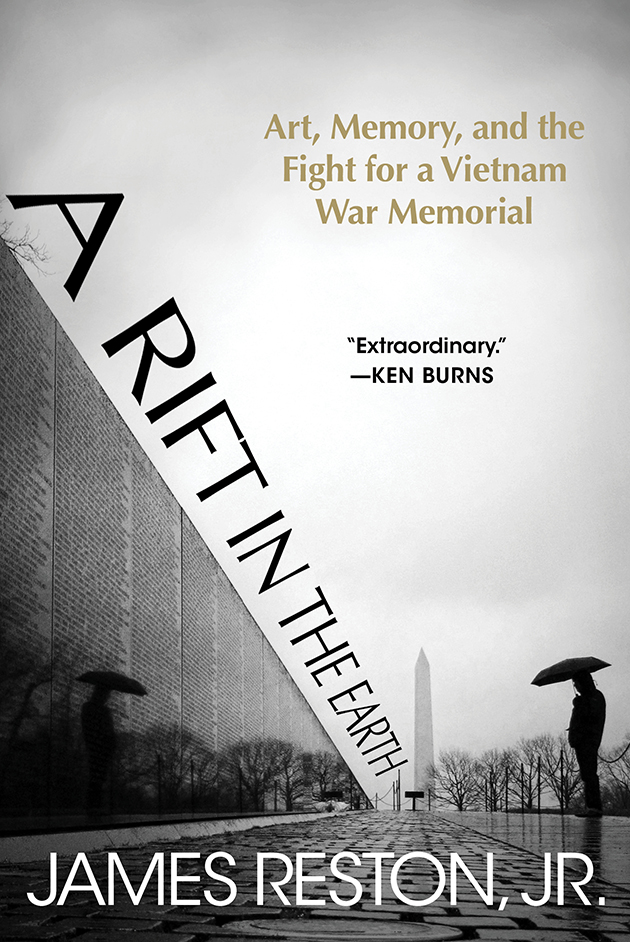 Reston will discuss more diverse topics on Oct. 3, when he’ll meet with some 30 students from half a dozen majors. In a partnership with the department of mass communication, students and Yawn will lead a televised interview (in Dan Rather’s Studio A) with Reston, discussing such topics as: Reston’s work in the Lyndon Johnson administration; the journalist’s interactions with Richard Nixon in the 1970s, shortly after the former president left office; his portrayal by Sam Rockwall in Ron Howard’s “Frost/Nixon;” Reston’s arrival in “Jonestown” in 1978, when he was one of the first journalists in Guyana following the mass suicides led by Jim Jones; his time teaching Creative Writing at the University of North Carolina; and, of course, his latest book on Maya Lin and the Vietnam Memorial Wall.

It is this diversity in Reston’s work that prompted the Washington Post to refer to the author as a “Renaissance man,” and it has also prompted the LEAP Center to facilitate meetings between Reston and community leaders and diverse faculty, staff and administration while he is on campus.

“It’s our goal to expose him to as much of our university and community as possible, and to promote the exchange of ideas,” said Kaitlyn Tyra, Texas State University System student regent and LEAP Ambassadors president.