The Bernard G. Johnson Coliseum will be filled with the sounds of “King of the South” rapper T.I. on March 23 when he makes his Huntsville debut as the headliner of the spring Sammypalooza concert series.

He will will be joined by Josh Turner, who will kick off the concert at 8 p.m. Doors will open at 7 p.m. 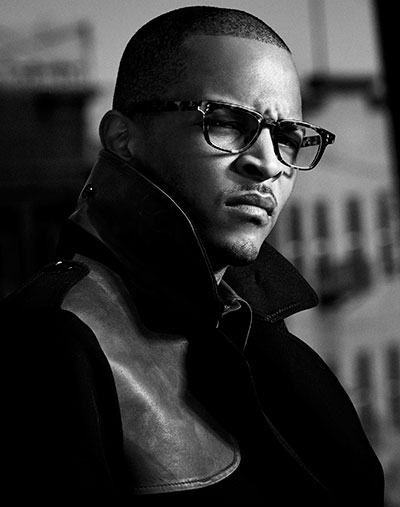 “We surveyed over 1,500 students and T.I. was the overwhelming favorite,” said Steven Begnaud, program coordinator for the Department of Student Activities.

“Sammypalooza has grown immensely since its inception, and it continues to grow in popularity. It is one of the most attended events on campus; there is so much energy and excitement during the show. It really is a ‘must-see’ show for any Sam Houston student,” he said.

Never one to march behind anyone else, rapper, songwriter and producer T.I. has crafted a standard-setting career that includes three Grammy Awards and status as a hip-hop icon.

Finding ways to keep fans anticipating what’s next has always been T.I.’s stock in trade.

His multi-platinum tally includes a total of four Billboard Hot 100 No. 1’s, plus sales of more than 30 million singles and 14 million albums. Along the way, he has collaborated with other such marquee artists as Jay Z, Robin Thicke, Lil Wayne, Lady Gaga, Drake, and Kanye West. 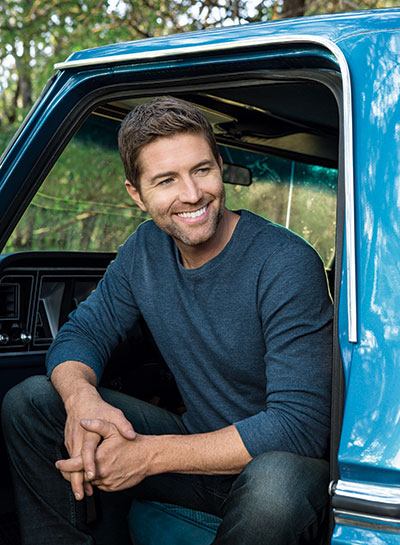 The published author, whose credits include the books “Power & Beauty” and “Trouble & Triumph,” also has racked up notable acting credits, including the films “Identity Thief,” “Takers,” “American Gangster,” and “ATL,” as well as a guest-starring role in the Showtime series “House of Lies.”

His “partner” for the concert is multi-platinum MCA Nashville recording artist Josh Turner, who is one of country music’s most recognizable hit-makers.

With a rich, deep voice and distinctive style, Turner has sold more than 12 million units and is a disciple of traditional country music and one of the youngest members of the Grand Ole Opry.

From his 2003 Platinum-selling debut “Long Black Train” to his most recent 2012 Billboard No. 1 release “Punching Bag,” Turner has garnered multiple Grammy, Country Music Association, and Academy of Country Music nominations.

Student tickets will be available on Wednesday (March 2) and can be obtained at Johnson Coliseum Box Office No. 2. Students are eligible to receive up to two free tickets with an active Bearkat OneCards.