Two The Woodlands-area leaders in banking and health care will make a short trip on Aug. 5 to address Sam Houston State University’s almost 960 graduates in a ceremony that will be unique for Bearkats in two ways—timing and location.

The two ceremonies, held at The Woodlands Church Campus on a Friday, instead of the traditional Saturday, will be accentuated by commencement remarks from Cathy Nash, president and chief executive officer of Woodforest National Bank, and David Argueta, president of CHI St. Luke’s Health.

The ceremonies were moved to the Woodlands Church Campus, formerly the Fellowship of The Woodlands church, due to the temporary closure of the Bernard G. Johnson Coliseum on the SHSU campus for renovations. The church is located at One Fellowship Drive, in The Woodlands. 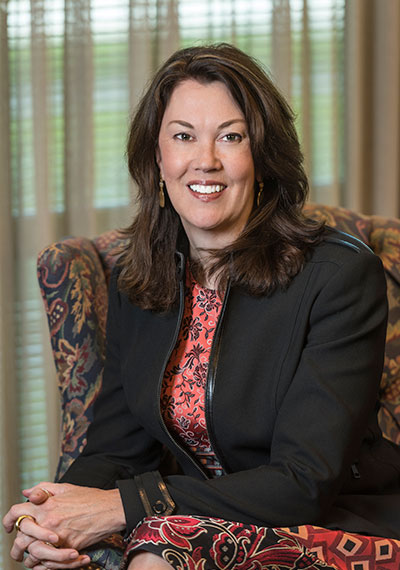 Nash, who has more than 30 years of experience in banking, was named president and CEO of The Woodlands-based Woodforest National Bank in April 2015. The privately owned bank, which boasts the employee stock ownership plan as its largest shareholder, offers both consumer and business products and services at more than 750 locations in 17 states across the United States.

She previously served as president and CEO of the Flint, Michigan,-based Citizens Republic Bancorp, where she oversaw $9.7 billion in assets and the Bancorp’s 2013 sell to FirstMerit Corporation, which capped her three-year turnaround of the franchise.

Before joining Citizens in July 2006, Nash served as senior vice president, director of branch banking, for the Atlanta-based SunTrust Corporation, where she was responsible for overseeing the sales strategy of 1,700 branch locations.

Throughout her career, she also has held a number of positions for Bank of Boston in marketing and human resources.

Nash received her Master of Business Administration degree from the University of Central Florida and her Bachelor of Science degree in communications from Ithaca College.

Since the mid 1990s Nash has been actively involved with Give Kids The World, an organization that provides memorable, cost-free experiences to children with life-threatening illnesses and their families. She serves on its board of directors, as well as the audit and investments committees and chairs the governance committee. 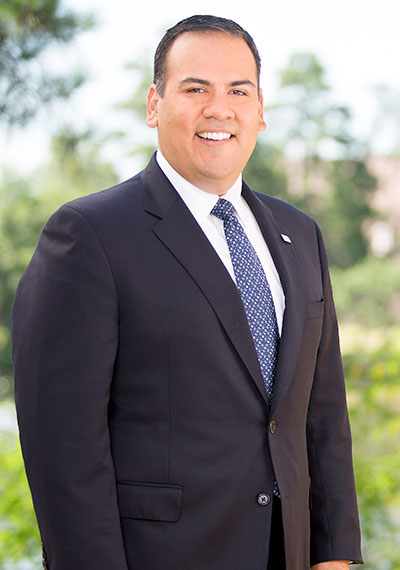 As president of CHI St. Luke’s Health, Argueta oversees hospitals in The Woodlands, Lakeside, and Springwoods Village, the last of which was opened under his leadership in January.

Since joining the hospital system in 2014, Argueta has led its growth in the north Houston submarket, which has become home to a growing number of access points, including Baylor St. Luke’s Emergency Rooms and CHI St. Luke’s Medical Group clinics.

Previously, he served as the vice president of operations at Baylor Scott & White Medical Center–Hillcrest, where he was responsible for the planning and opening of the McClinton Cancer Center and oversaw the successful openings of a replacement facility for Hillcrest, an ambulatory surgery center and a senior health center.

Passionate about health care policy, Argueta has served as chairman of the Texas Hospital Association’s Leadership Development Council and currently serves as an Advisory Board Member for the Baylor University Robbins Institute for Health Policy and Leadership.

He also has worked as campaign chair for the Montgomery County United Way and was recently appointed to the United Way Greater Houston Board.

A Texas native and a Baylor University graduate, Argueta completed his graduate school training at the Baylor University Robbins Institute for Health Policy and Leadership in Waco with a Master of Business Administration degree and a specialization in health care administration specialization. He is board certified in health care management and a fellow of the American College of Healthcare Executives.

Because of the change of venue, students graduating in August may elect to participate in the winter commencement ceremonies, tentatively scheduled for Dec. 9-10, at Johnson Coliseum.