Four businessmen who have made the banking industry, their communities and the state better places have been recognized as Texas Bankers Hall of Fame honorees for 2016.

The Texas Bankers Hall of Fame was established by SHSU’s Smith-Hutson Endowed Chair of Banking to recognize outstanding bankers for their contributions to banking, as well as to those around them. 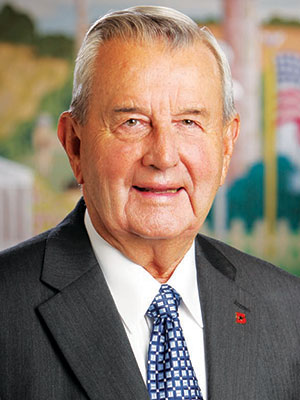 Cheever has been a family businessman almost his entire career, which has been devoted to Broadway Bank in several capacities.

Currently chairman emeritus of Broadway Bank, he joined the bank in 1957 and assumed the position of president in 1961, at the age of 32. During his time as president, Cheever was the driving force behind much of the growth and expansion of the bank and worked alongside his father, Col. Charles E. Cheever Sr., to create an environment of innovation by working to extend the bank’s drive-thru hours and guiding the bank through the hard-hitting recession of the late 1980s, when many banks and financial institutions closed.

In addition, Cheever served as the chairman, contact banker and regional director of the Texas Bankers Association, as well as as a director of San Antonio Branch of the Federal Reserve. 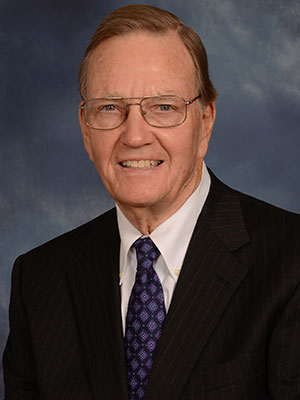 He also has served as a founding trustee and treasurer of the Texas Housing Agency and formerly was a director of Gulf States Utilities Company, as well as an advisory director of Entergy-Texas. 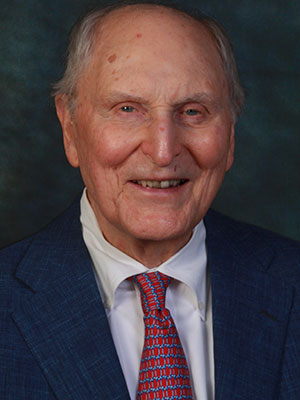 After earning his degree from Southern Methodist University and serving in the United States Air Force, Smith worked for the Texas Department of Banking as an assistant bank examiner.

In the late 1950s, he returned to Johnson County to join the First State Bank of Rio Vista (the Cowpasture Bank). He became president of the bank in the early 1960s and was named chairman of the board in 1975, serving in that capacity until his retirement in June 1999, when Wells Fargo/Norwest Bank purchased the Cowpasture Bank.

He has been active in the banking industry, serving on many committees and as president of the Texas Bankers Association. He served as a member of the American Bankers Association Board of Directors and as chairman of the SMU Southwestern Graduate School of Banking Board of Trustees. He also served on the advisory council of financial institutions of the Federal Reserve Bank of Dallas. 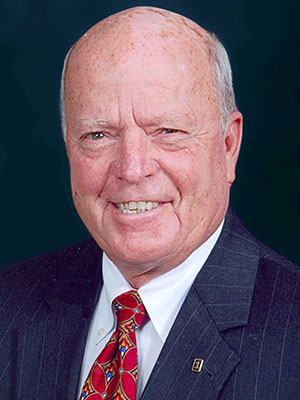 He joined FNBT in Killeen in March 1988 as executive vice president and was promoted to president in June of 1988. In November 1995, Tuggle also assumed the responsibilities of president, chairman of the board and chief executive officer of FHNB.

Under his helm, both banks have experienced tremendous growth and success; FNBT has grown from a Texas-based bank with four bank branches to more than 300 banking center locations across Texas, New Mexico and Arizona. Tuggle’s direction at FHNB led the way to the first in-store banking agreement with the Defense Commissary Agency, which resulted in the first bank located in a commissary on a military installation.

Prior to his affiliation with FNBT, Tuggle served two of the largest and most successful holding companies in Texas—the Texas Commerce Bank and Republic Bank Texas. In 2008, the Texas Bankers Association presented Tuggle with the prestigious 50 Years in Banking Award.