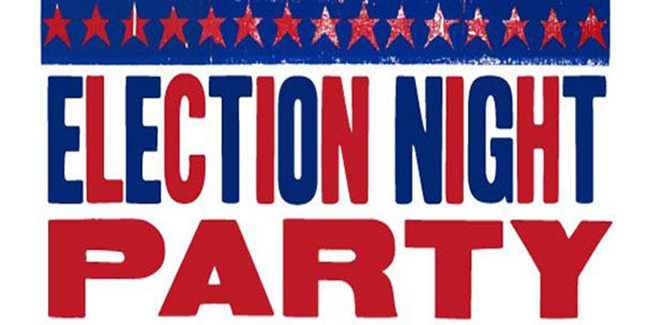 The 2016 election was one of the most contentious, and important in the nation’s history. In a continued effort to promote civic engagement,  GCJD joined with various organizations and departments on campus to host an election watch party.

The event was held at the Kat Klub, and provided a communal space for students of all ideologies to come and watch the election unfold.

Large screens showed live broadcasts from CNN. Fox, MSNBC, and many local networks to ensure that everyone in attendance would be able to watch on their network of choice.

When not glued to television screens, students were also able to enjoy for free the many amenities in the Kat Klub including video games, ping-pong, and billiards. There was also an election night photo booth available so students could leave with a souvenir from the evening.

The party lasted until midnight and more than 600 students were in attendance for fun, food, and fellowship.

Most importantly, students with different hopes for the country’s future were able to come together to celebrate democracy in action.