Stephen and Kizzie in Poland 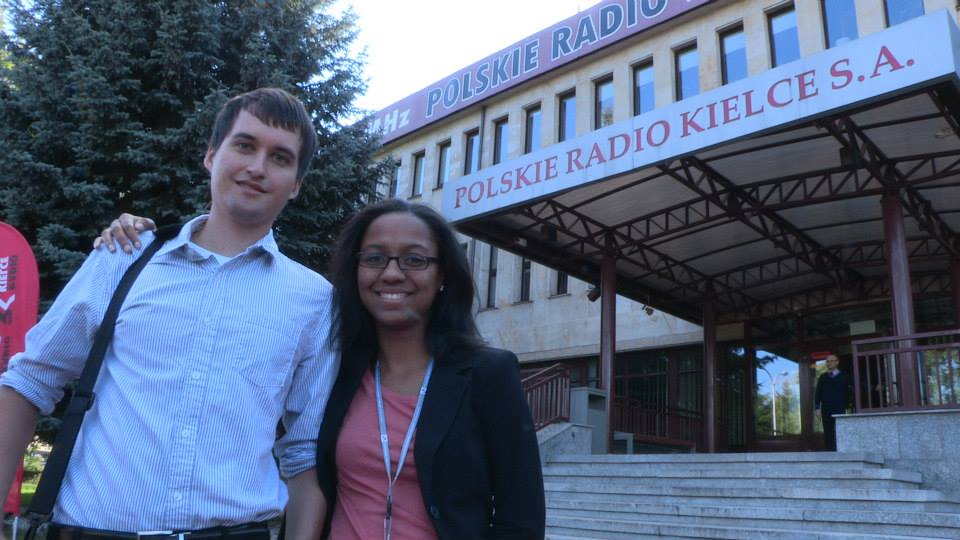 Stephen Snook and Kizzie Frank traveled with GCJD to Poland. The center was there as Poland celebrated 25 years of democracy. Professional and student journalists from Poland and the United States shared best practices with each other and discussed the evoloving role journalists are playing in open and democratic societies. Stephen and Kizzie also participated in discussions about how journalists can best serve their communities while facing political and social challenges.

Niether student had ever traveled overseas. They wrote about their expectations before departing, and impressions after returning.

Pre-Departure Thoughts from Stephen and Kizzie>>

Follow-up from Poland by Kizzie>>

Full Report of Training in Poland>>