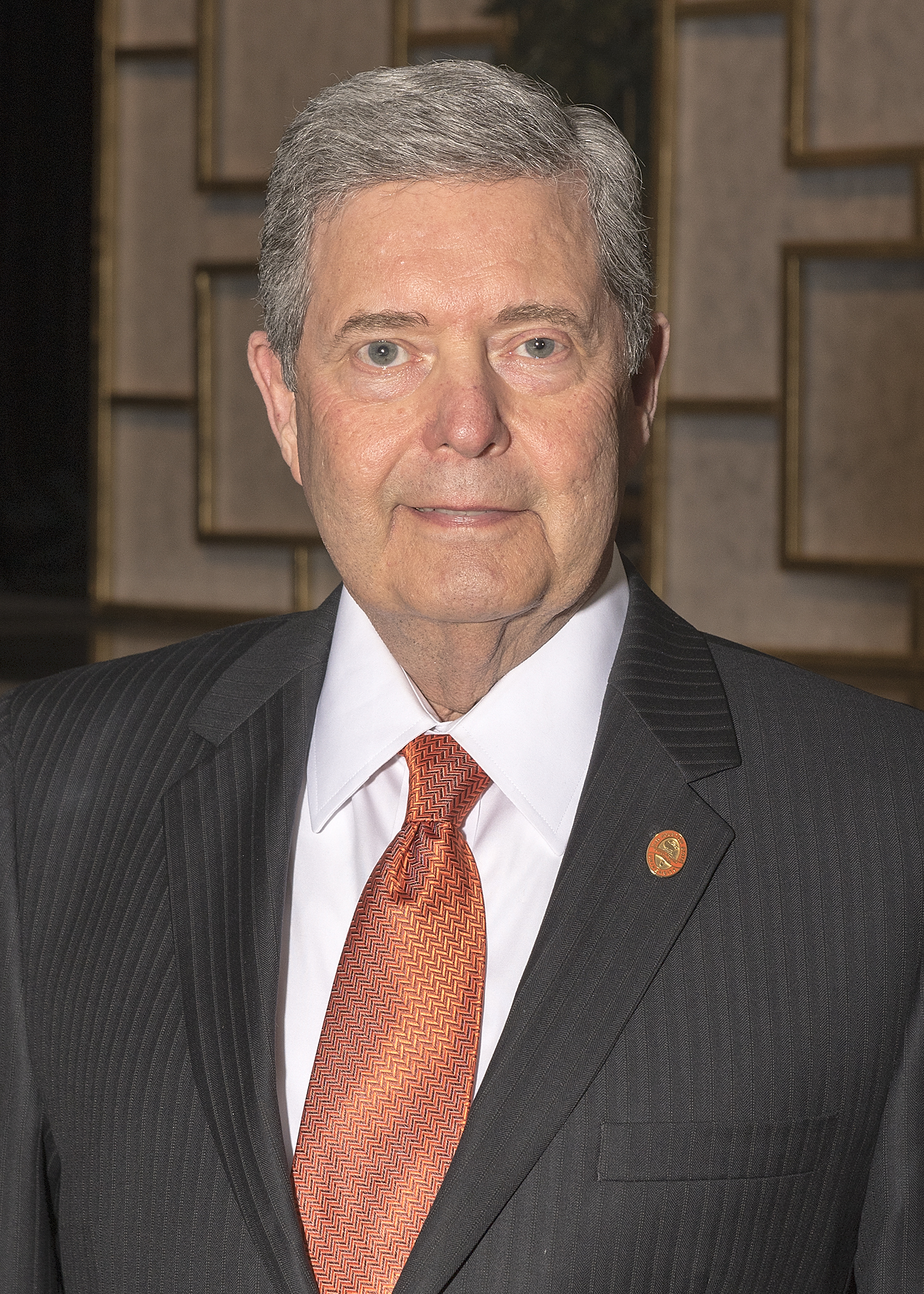 A retired Executive Vice President of Texas Capital Bank in Houston, Robert Hutson is a 1965 Sam Houston State University graduate with a Bachelor of Business Administration degree. He is a director and officer of the GHS Foundation, which established the Smith-Hutson Scholarship program in 1996 to provide scholarships to students at SHSU and four other colleges, as well as the Smith-Hutson Endowed Chair of Banking at SHSU. Hutson is a Life Member of the Alumni Association, a member of the Advisory Board of the Smith-Hutson Endowed Chair of Banking, active in the Alpha Tau Omega Alumni Association, the President’s Circle, the COBA Advisory Board, the Investment Committee SHSU, and served on the Share the Vision Capital Campaign Executive Leadership Council. He and his wife Sylvia manage the Smith-Hutson Scholarship program that has more than 300 scholarship students enrolled in five colleges. In 2006, he was initiated to the COBA Hall of Honor in 2006. He has supported SHSU for more than 18 years and has been a member of the Samuel Houston Society for 4 years. He resides in Katy with his wife Sylvia.