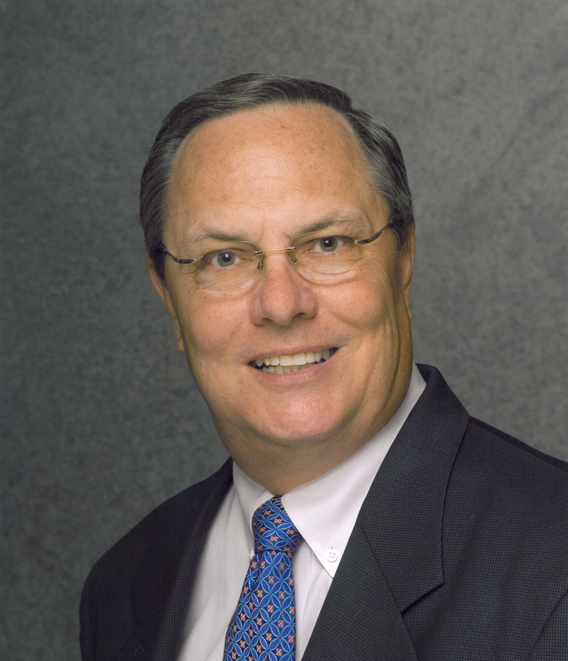 A media professional who is serving his 21st year as Executive Director of The 100 Club, Rick Hartley is a 1992 Sam Houston State University graduate with his master’s degree in criminal justice management. Hartley’s continued support of SHSU includes a Life Membership in and past president of the Alumni Association, as well as support of the College of Criminal Justice through The100 Club, which has provided scholarships to Criminal Justice students for more than 25 years. He is a 2004 recipient of the College of Criminal Justice’s Distinguished Alumnus Award and a recipient of the 2005 Alumni Association Service Award. His professional achievements include serving as an award-winning newsman for Houston’s Channels 2 and 13 and organizing the first public information office in the Houston Police Department’s history. He is the only person to have served four police chiefs as HPD’s Director of Media Relations. Hartley is the recipient of numerous honors, including an HPD Chief of Police Commendation and the FBI Directors Community Leadership Award.  He is a lifetime member of the Houston Livestock Show & Rodeo, the Sigma Chi Fraternity and the International Association of Chiefs of Police. Rick lives in Houston with his wife Maud Ella.