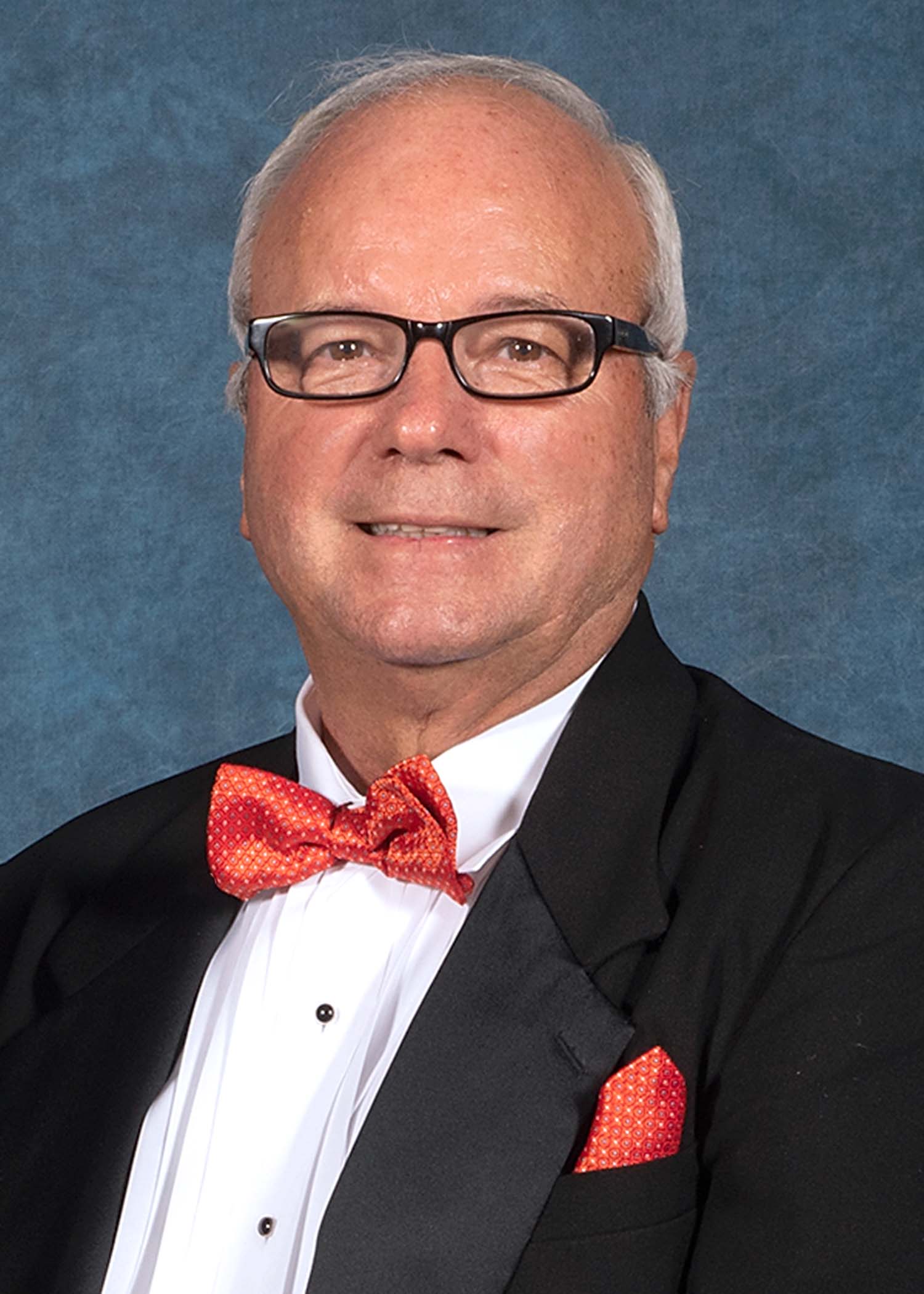 After graduating from Sam Houston State University (SHSU) in 1975, John was hired by Holly Farms in sales and marketing. A few years later, he went to work for Con Agra. In 1982, Hudson Foods hired John as vice president of sales and marketing where he was involved in taking Hudson public. John returned to Texas in 1988. After returning to Central Texas, he owned storage and rental real estate.

John became more involved with SHSU including serving as a member of the alumni association’s board of directors for seven years. During the last two years of his term, he served as vice president and in 2009 served as president. John has established a couple of scholarships and has sponsored numerous association events statewide through the years.

John began his service as a member of the Board of the Sam Houston University Foundation in 2021.