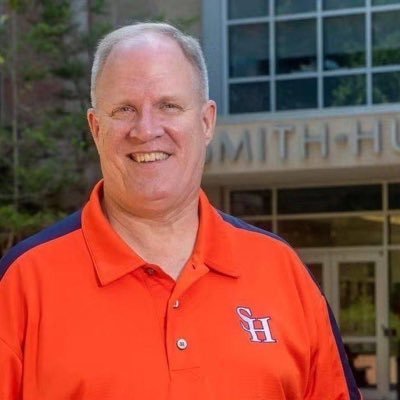 Jones began his career in 1982 and has significant experience in leading large-scale transformations and building efficient business models. He has served in leadership roles in compliance, card, real estate, student lending, servicing, direct, and indirect lending.

Jones is also a member of several community organizations, including the Lumpkin County Audit Committee, the College and Career Academy Advisory Council for Lumpkin County School System, and the Finance Committee at Dahlonega United Methodist Church.

Jones is a graduate of Sam Houston State University where he earned a bachelors degree in finance. He was inducted into the Hall of Honor for the College of Business Administration for his service to the university and was named a Distinguished Alumni in 2019. Jones has also completed the ABA Retail Lending School at the University of Oklahoma. Together, Jones and his wife Debbie have sponsored 250 college scholarships for students in need.

Jones lives in Dahlonega, GA with his wife Debbie and their lakeland terrier, Atticus Finch. They have one daughter, Lauren.