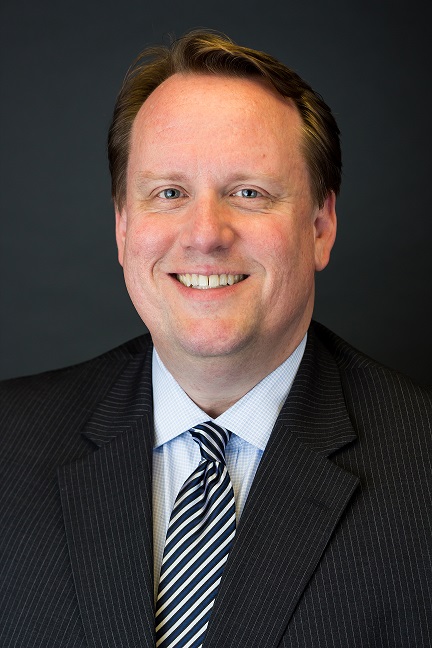 Gene Roberts is the Director of the Office of Student Legal & Mediation Services. He has over 20 years of experience as counsel representing clients in litigated cases. Gene’s philosophy—as a private attorney and as the full-time Director of SLMS—is to help individuals understand their rights and responsibilities, comprehend the complexities of the legal system, and develop a proactive and productive strategy for the situation they face.

Gene is married with one son.

Ilexus is from Waco, Texas. She is a Political Science major with a minor in English. On campus she is the Vice President of Operations for the LEAP Ambassadors. She is also the Vice President of Finance for the Pre-Law Society and served as an Austin Intern for Representative Armando Martinez. After graduation, she plans to go to law school.