In June 2002, Dr. James F. Gaertner, President of Sam Houston State University, appointed an Interim Staff Senate to draft a constitution and by-laws that would govern the university’s first advisory committee on matters of importance to staff. The Staff Senate would not be a policy making body; however, it would provide a mechanism to bring items of concern to the President, similar to many universities across Texas and the nation.

Once the Staff Senate Constitution and By-laws were complete, a transition team facilitated the first Staff Senate elections using on-line and paper ballots. The first group of Staff Senate Members and Alternates met with the transition team on August 11, 2003, and began the task of seeking out the needs of the staff at SHSU in an effort to promote a positive and collaborative work environment that is committed to assessing, prioritizing, and communicating Staff needs. 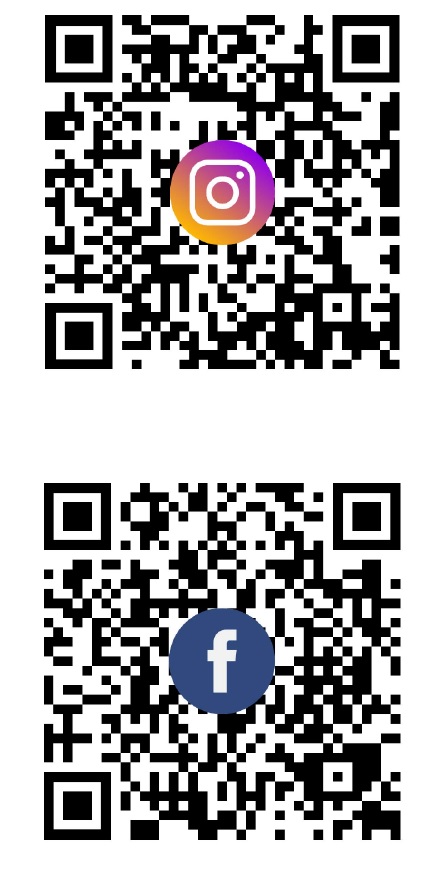