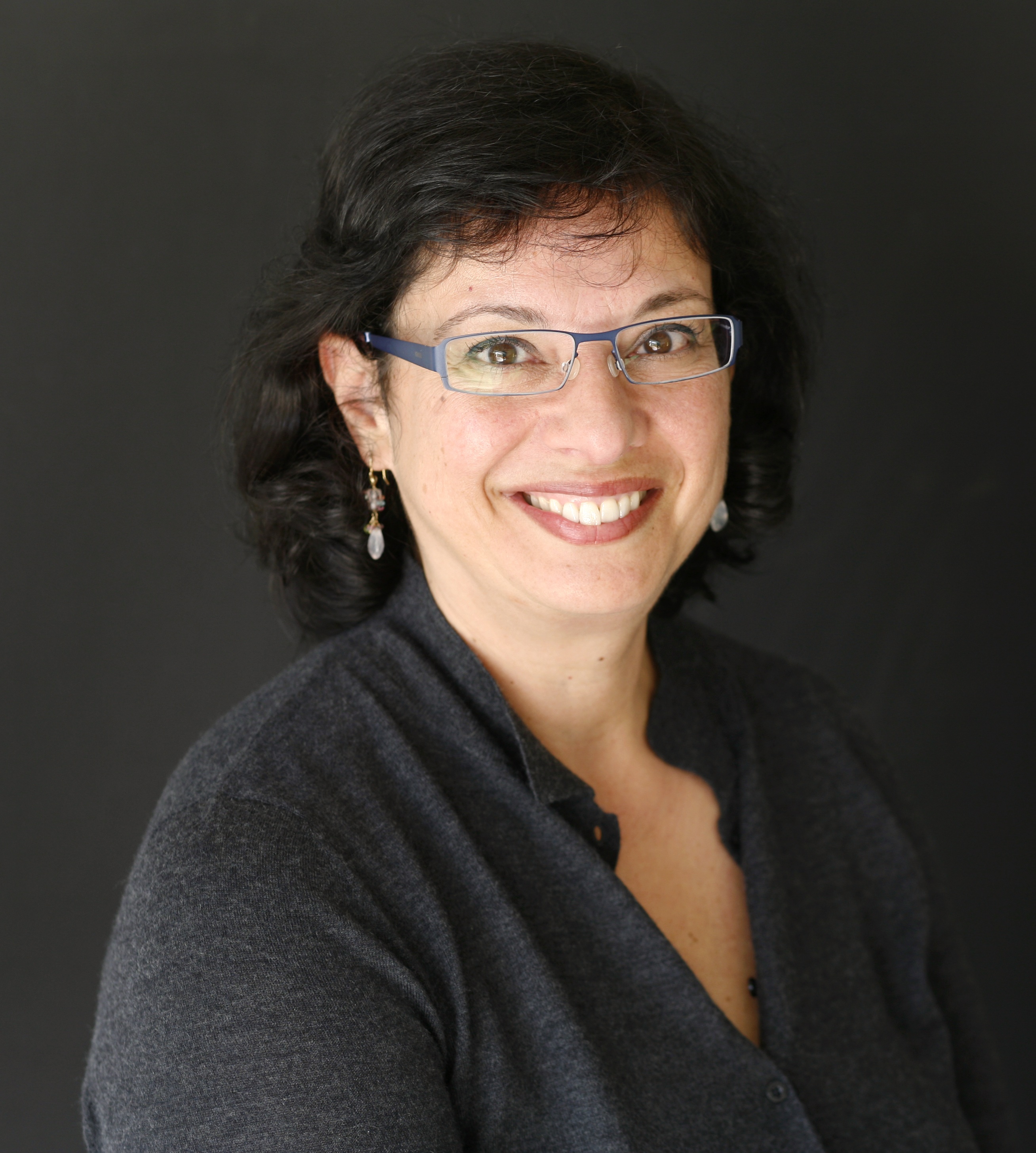 Sonia Nazario is an award-winning journalist whose stories have tackled some of this country’s most intractable problems — hunger, drug addiction, immigration — and have won some of the most prestigious journalism and book awards.

A fluent Spanish speaker of Jewish ancestry whose personal history includes living in Argentina during the so-called dirty war, she is a passionate and dynamic speaker.

Nazario often is hired by school districts and universities where Enrique’s Journey is being used in the classroom to launch discussions around immigration, racial discrimination, U.S. foreign policy, and other issues. Her expertise in immigration makes her as a popular speaker for legislative, legal and philanthropic audiences.

She spent 20 years reporting and writing about social issues for U.S. newspapers. She is best known for “Enrique’s Journey,” her story of a Honduran boy’s struggle to find his mother in the U.S. Published as a series in the Los Angeles Times, “Enrique’s Journey” won the Pulitzer Prize for feature writing in 2003. It was turned into a book by Random House that became a national bestseller and is now required reading at hundreds of high schools and colleges across the country. A Young Adult version of Enrique’s Journey was published in 2013 aimed at middle schoolers and reluctant readers in high school.

When a national crisis erupted in 2014 over the detention of unaccompanied immigrant children at the border, Nazario returned to Honduras to report an article that was published in The New York Times in July. In her piece, she detailed the violence causing the exodus and argued that it is a refugee crisis, not an immigration crisis. After the article was published, she addressed the U.S. Senate Committee on Foreign Relations and gave many interviews to national media, including The Daily Show with Jon Stewart, NBC’s Meet the Press, Anderson Cooper 360, and Al Punto with Jorge Ramos (Spanish).

Her humanitarian efforts led to her selection as the Don and Arvonne Fraser Human Rights Award recipient from the Advocates for Human Rights in 2015. She also was named a 2015 Champion for Children by First Focus, and a 2015 Golden Door winner by HIAS Pennsylvania.

Nazario, who grew up in Kansas and in Argentina, has written extensively from Latin America and about Latinos in the United States. “Enrique’s Journey” won more than a dozen awards, among them the Pulitzer Prize for feature writing, the George Polk Award for International Reporting, the Grand Prize of the Robert F. Kennedy Journalism Award, and the National Assn. of Hispanic Journalists Guillermo Martinez-Márquez Award for Overall Excellence. In 1998, Ms. Nazario was a Pulitzer Prize finalist for a series on children of drug addicted parents. And in 1994, she won a George Polk Award for Local Reporting for a series about hunger among schoolchildren in California.

She has been named among the most influential Latinos by Hispanic Business Magazine and a “trendsetter” by Hispanic Magazine. In 2012 Columbia Journalism Review named Nazario among “40 women who changed the media business in the past 40.”

She is a graduate of Williams College and has a master’s degree in Latin American studies from the University of California, Berkeley. She has honorary doctorates from Mount St. Mary’s College and Whittier College. She began her career at the Wall Street Journal, and later joined the Los Angeles Times. She is now at work on her second book.

She serves on the advisory boards of the University of North Texas Mayborn Literary Non-fiction Writer’s Conference and of Catch the Next, a non-profit working to double the number of Latinos enrolling in college. She is also on the board of Kids In Need of Defense, a non-profit launched by Microsoft and Angelina Jolie to provide pro-bono attorneys to unaccompanied immigrant children.