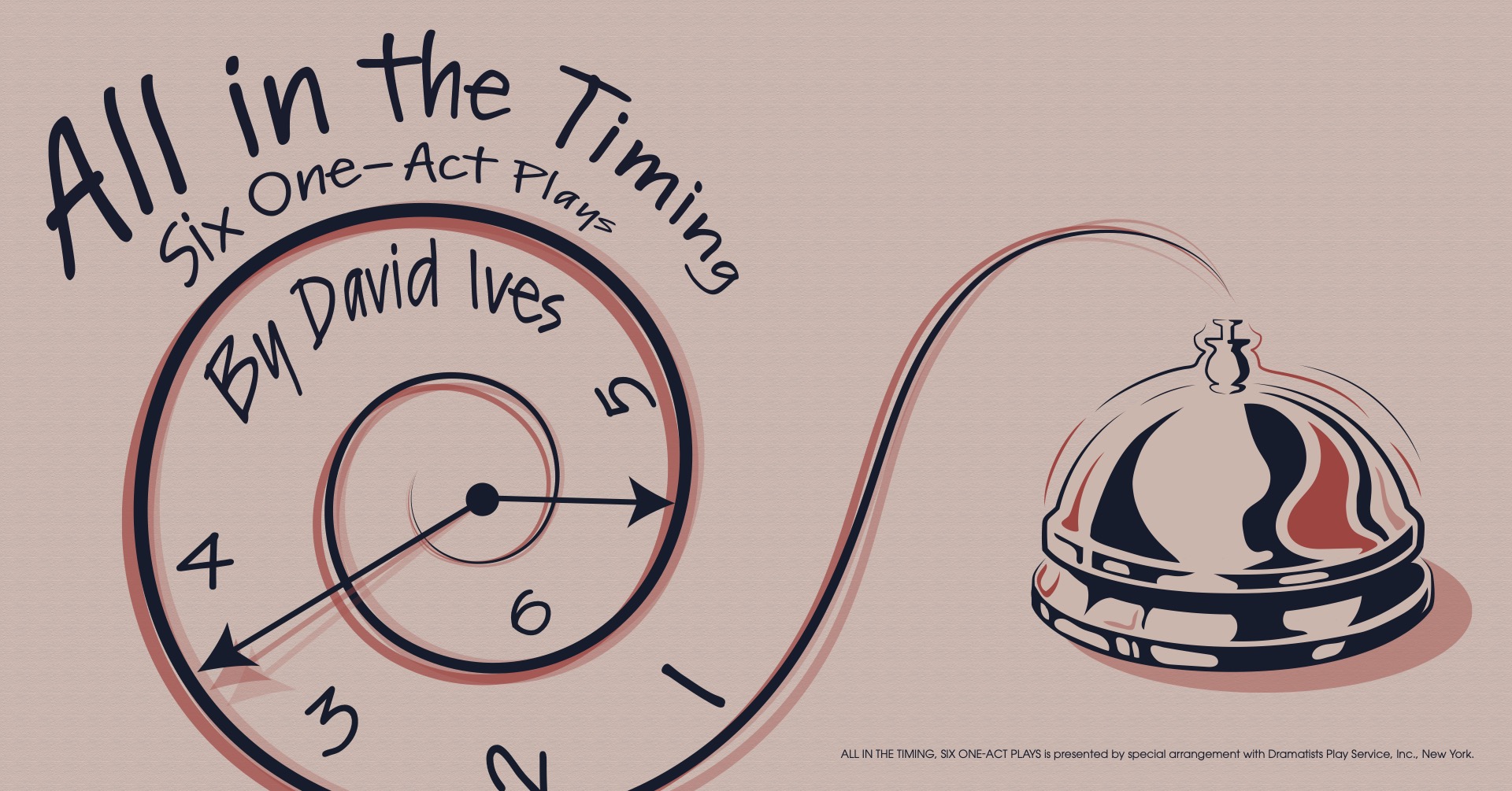 All in the Timing; Six One-Act Plays

The world according to playwright David Ives is a very odd place, and his plays constitute a virtual stress test of the English language — and of the audience’s capacity for disorientation and delight. At once enchanting and perplexing, incisively intelligent and side-splittingly funny, All in the Timing is a collection of one-act plays created and conceived throughout the late 1980s into the early 1990s. Each of the works in the collection suggests to us that communication is largely a comedy of errors. Language is David Ives’ chief tool in all six of these comic short plays. What’s implied is that the possibility of words from different speakers intersecting in a way that truly matches their intentions is a wild impossibility.
Ives's obsessions with randomness and relativity are translated into revue-like sketches that percolate with comic brio and zesty bits of stagecraft.

Sam Houston State University’s Department of Theatre and Musical Theatre is especially proud to produce a series of student directed shows as part of our main season. The Directors’ Debut Series is a barebones approach to theatre that allows the student to hone their directing skills by telling the story as set down by the playwright through analysis and character creation with actors. Though minimally supported in the area of technical theatre and design, these productions are beautiful, imaginative and powerful. Student director faculty advisor, Aaron Brown, Assistant Professor of Theatre says, “The Directors’ Debut Series is exciting because it allows our students the opportunity to synthesize the classroom with their personal aesthetic and artistry…tackling plays about the complications of life and love with mature and nuanced emotional honesty.”

All in the Timing is directed by senior theatre major, Michael J. Bowman and runs September 22, 24 and 25. 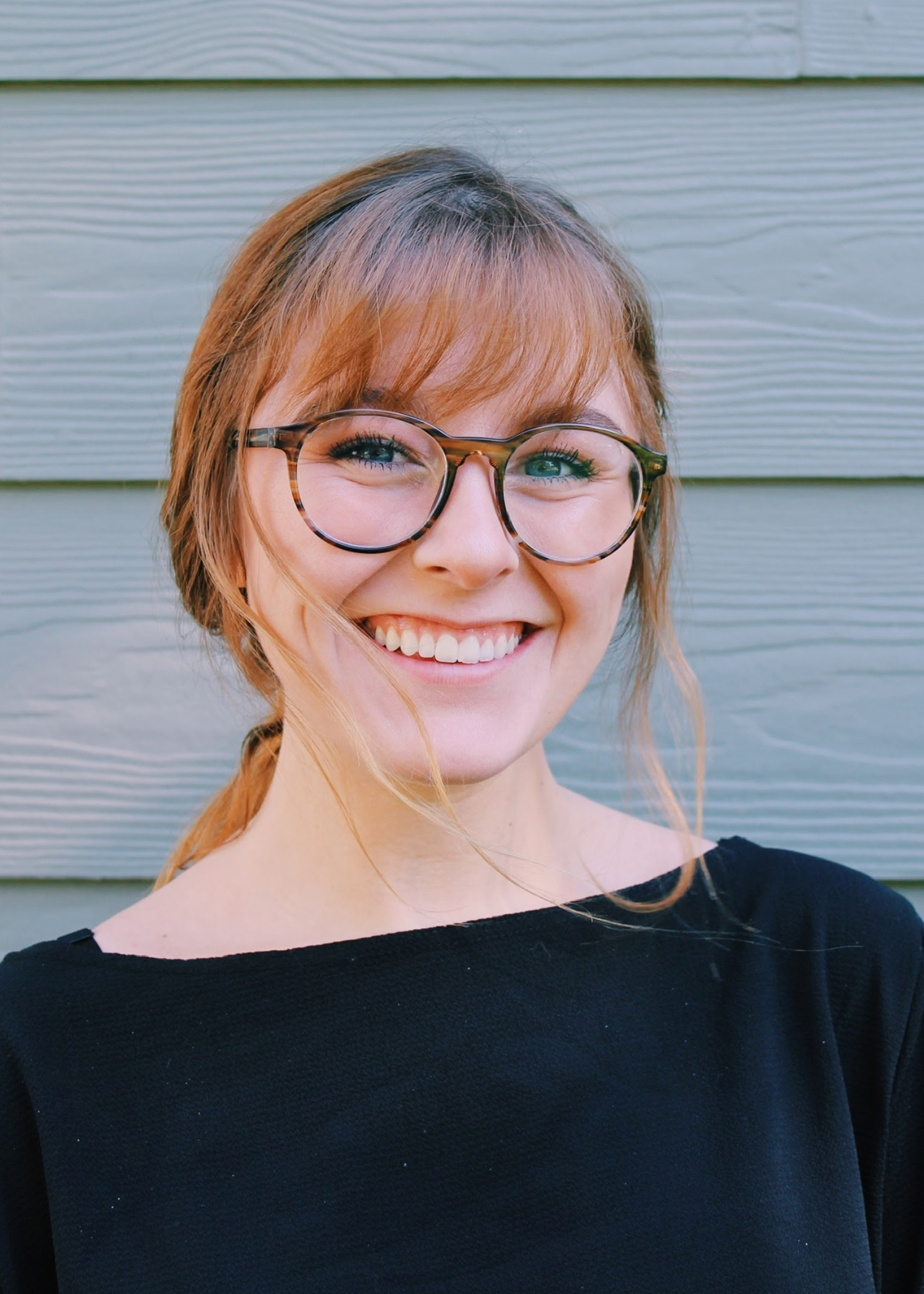 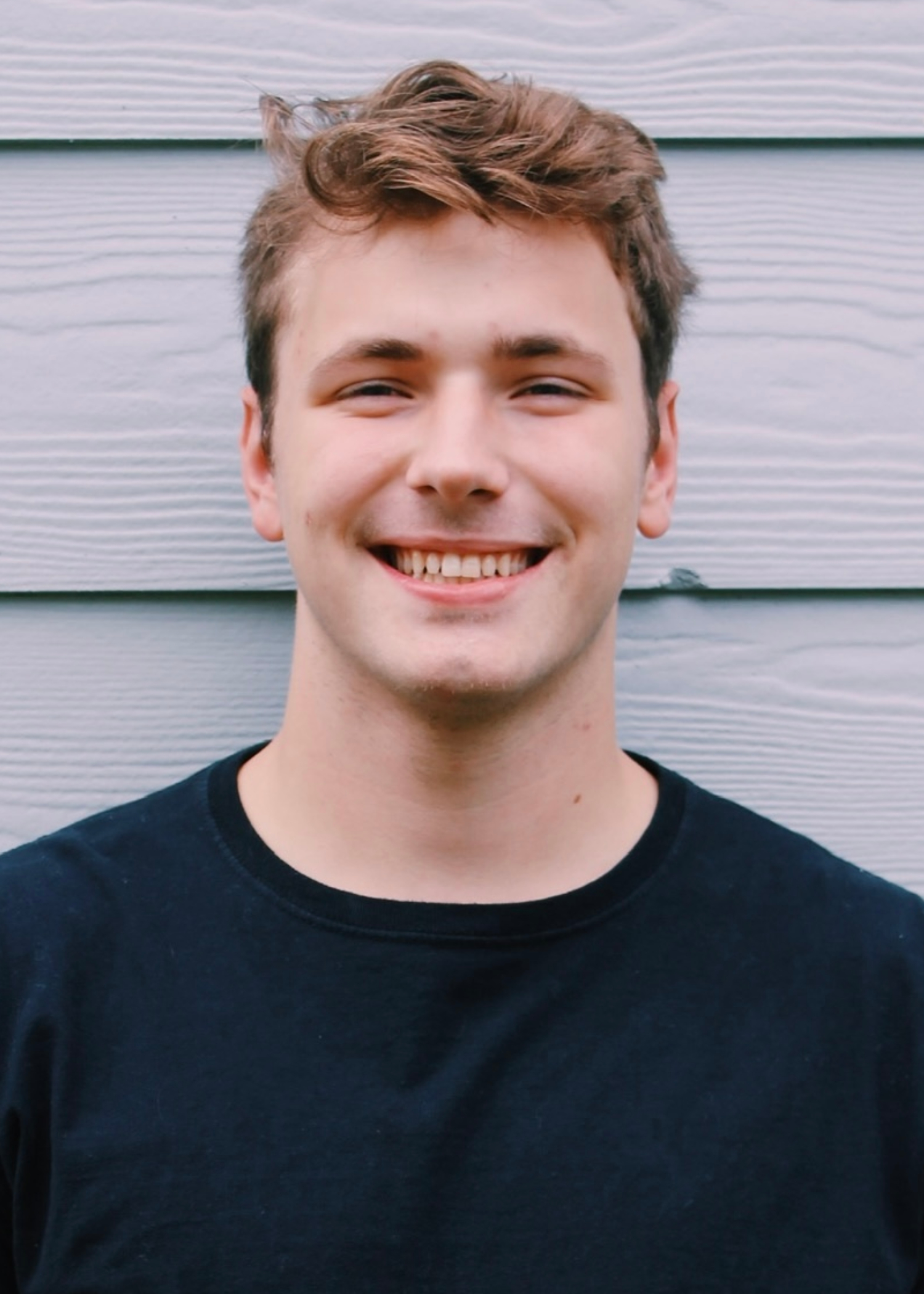 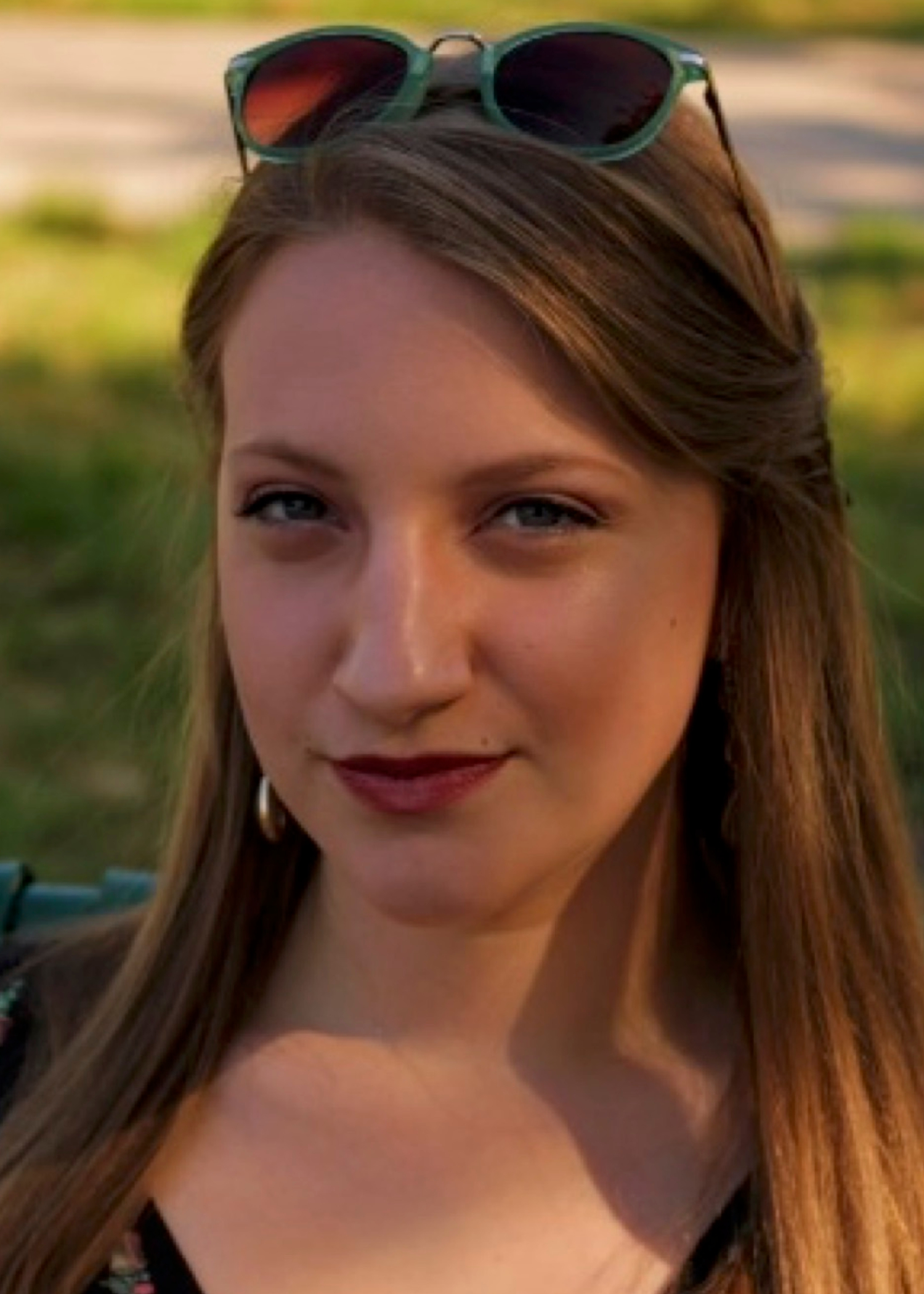 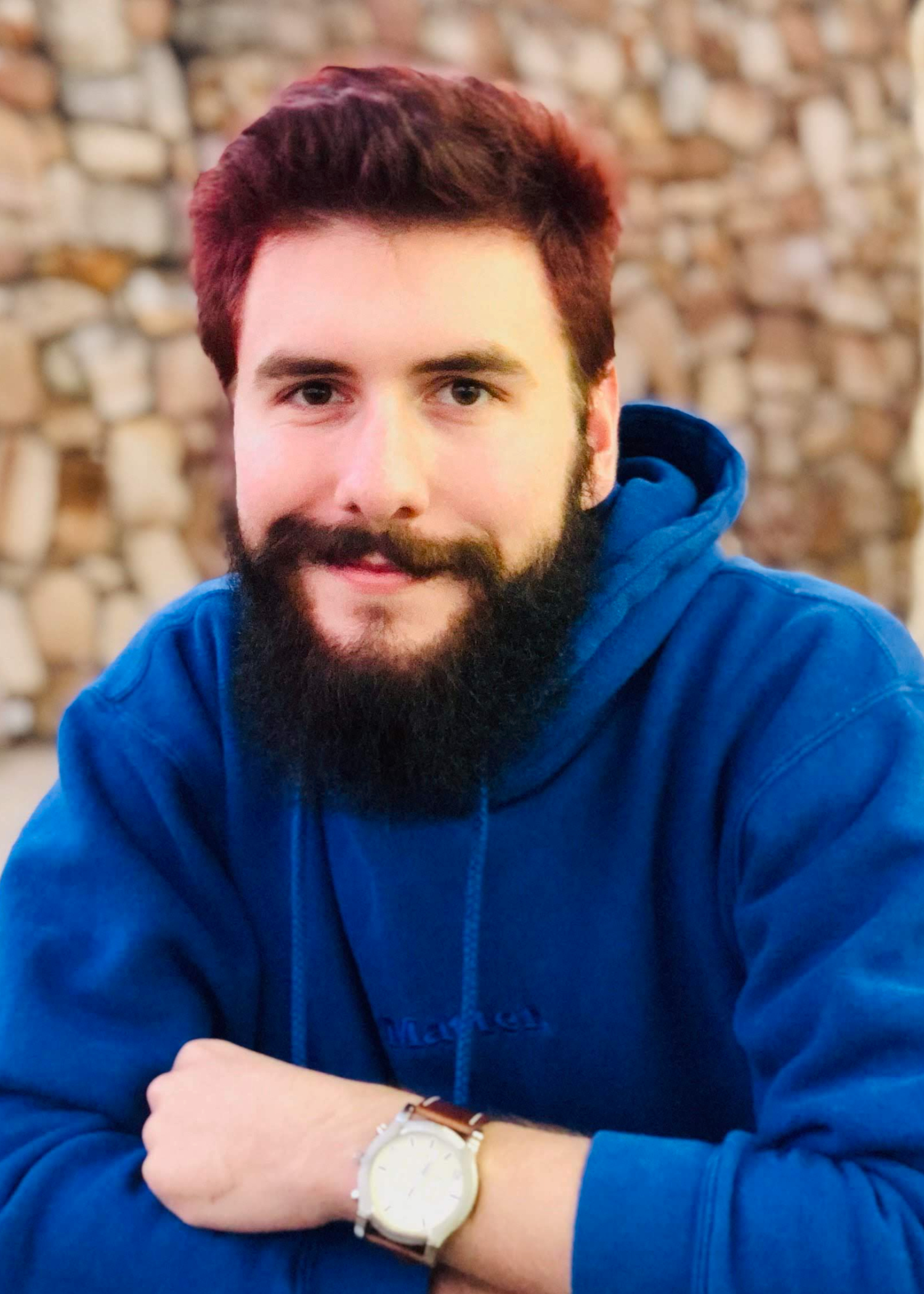 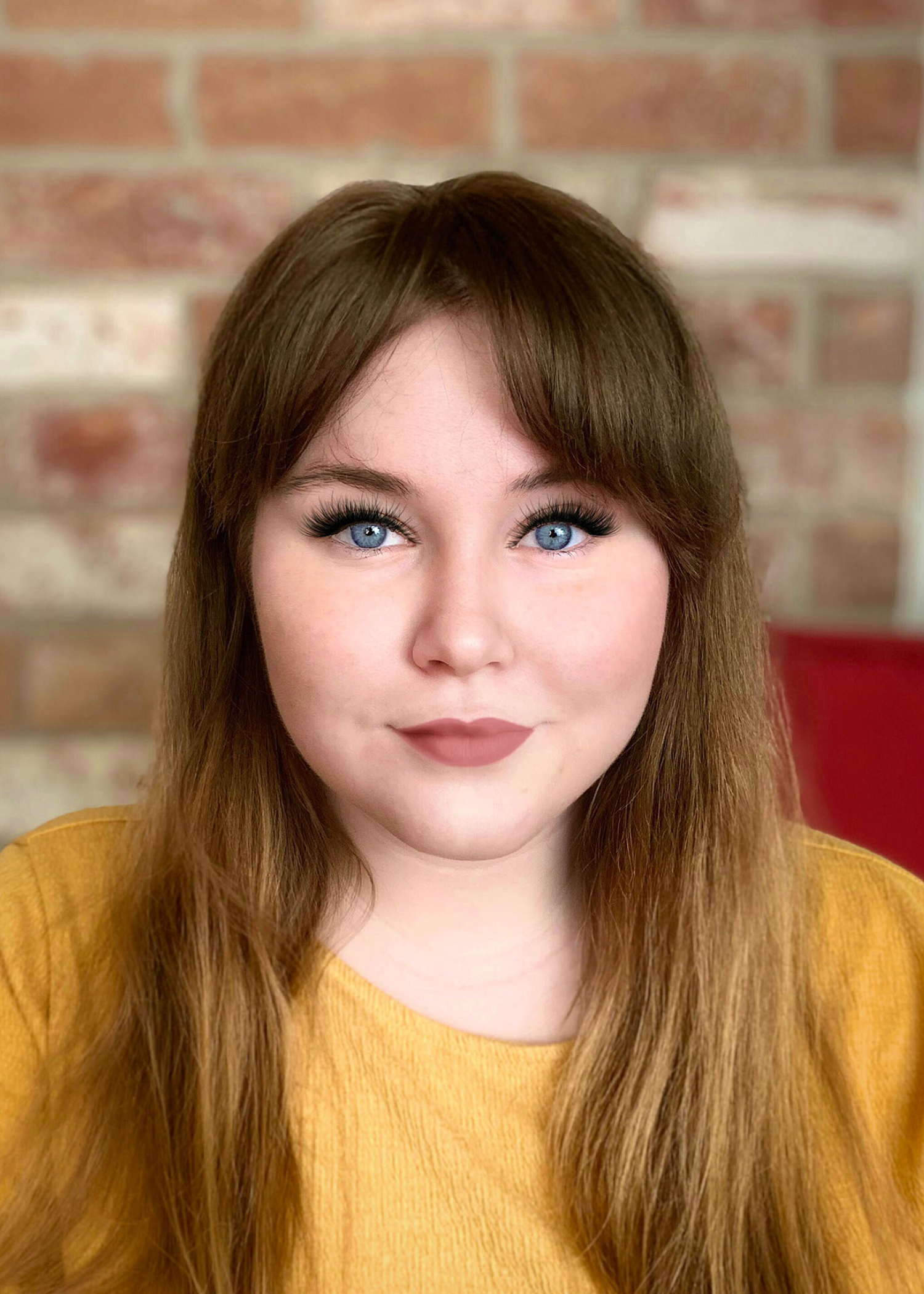 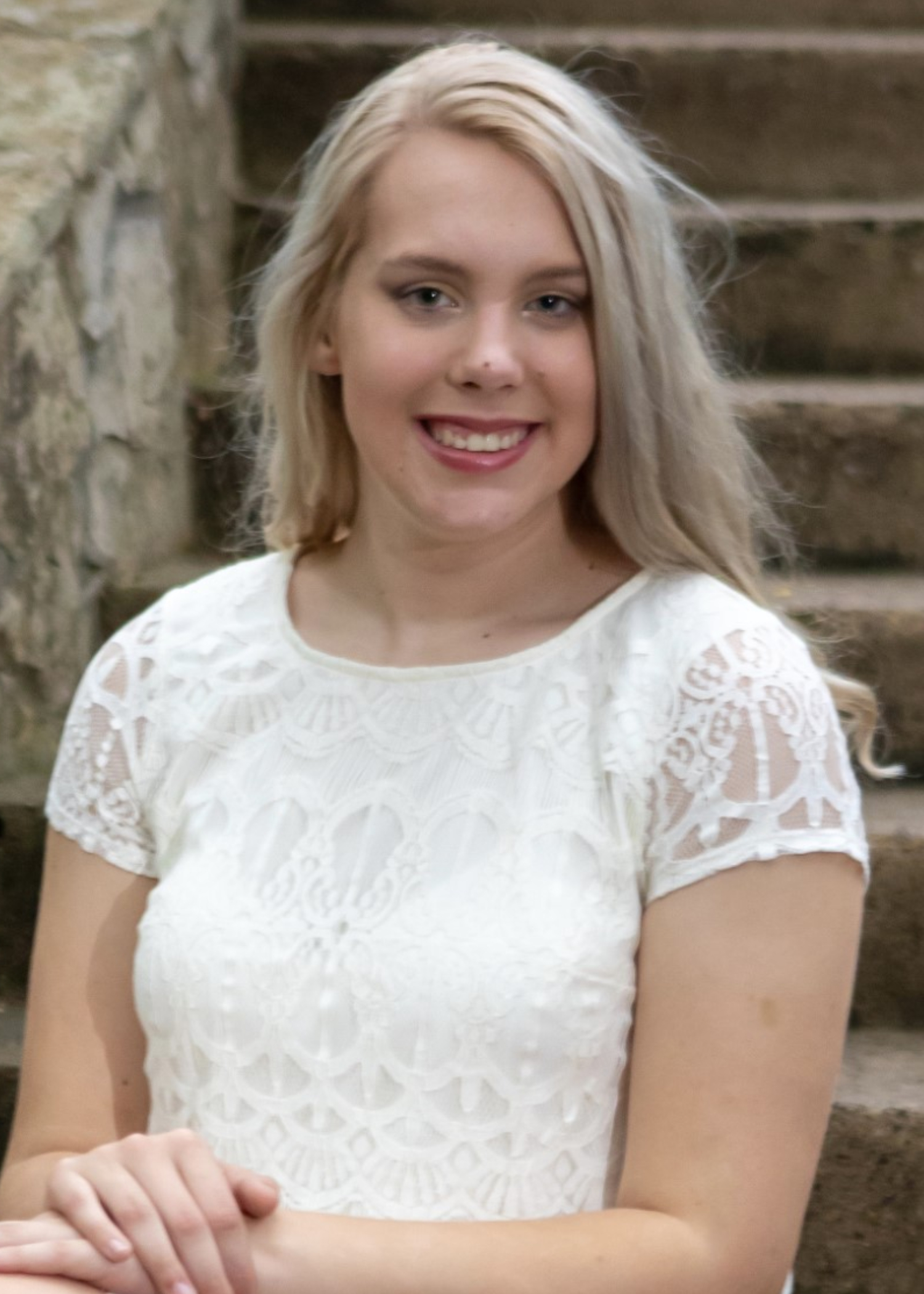 Katie is a senior theatre major from Georgetown, Texas. SHSU audiences may remember her as Jessie in Cry It Out, and as an ensemble member in Sonnets for an Old Century. Other SHSU credits include assistant to the lighting designer for Sweat, assistant stage manager for The Mountaintop, and costume crew for Everybody. At other institutions, she has appeared as Vera in She Kills Monsters, and Meg in Damn Yankees. Upon graduation, Katie plans to pursue a career in acting and directing.

Sharif is a junior theatre major from Katy, Texas. SHSU audiences may remember him as Peter in The Pavilion, a member of the ensemble in Sonnets for an Old Century and Love’s Labour’s Lost. Upon graduation, Sharif plans to pursue a career in performance.

Kodi is a senior theatre major from Wharton, Texas. SHSU audiences may remember him as Brakenbury/Christopher/Citizen in Richard III. At
other institutions, he has appeared as Young Frankenstein, Steve/Beverly in August: Osage County, and as Boolie in Driving Miss Daisy. Upon graduation, Kodi plans to pursue a career in acting and directing.

Zach is a senior theatre major from Needville, Texas. SHSU audiences may remember him as Clarence/Citizen 3/Blunt/Norfolk in Richard III and as an ensemble member in Sonnets for an Old Century, a Swing in Everybody and as Ferdinand in Love’s Labour’s Lost. Upon graduation, Zach plans to pursue a career in acting and directing.

Nadya is a sophomore theatre major from Houston, Texas. SHSU audiences may remember her as Lina in Cry It Out. At other institutions, she has appeared as Molly in Peter and the Starcatcher and was the sound designer for Romeo & Juliet. Upon graduation, Nadya plans to pursue a career in acting and directing.

Michael is a senior theatre major from Houston, Texas. SHSU audiences may remember him as Hastings in Richard III, Orcus, Demon Lord of the Underworld/Ronnie in She Kills Monsters: Virtual Realms, Mary in Pride & Prejudice, and Berowne in Love’s Labour’s Lost. At other institutions he has appeared Johnnypateenmike in The Cripple of Inishmaan, Lloyd Dallas in Noises Off!, and as Alfred P. Doolittle in My Fair Lady. Upon graduation, Michael plans to pursue a career in voice acting and directing.

Hannah is a senior theatre major/dance minor from Kingwood, Texas. Her SHSU credits include assistant stage manager for The Pavilion and dramaturg for She Kills Monsters: Virtual Realms. Upon graduation, Hannah plans to pursue a career in dance, theatre, and education. .

Braedon is a senior theatre education major from College Station, Texas. His SHSU credits include assistant stage manager for Sonnets for an Old Century. Upon graduation, Braedon plans to pursue a career as a high school theatre teacher and spread the importance of fine arts!

Grace is a junior theatre major from Houston, Texas. Her SHSU credits include run crew for Sweat and assistant stage manager for Richard III. At other institutions, she has appeared as Little Red Riding Hood in Into the Woods, Trix in The Drowsy Chaperone and was the Stage Manager for Awake and Sing! Upon graduation, Grace plans to pursue a career in education.

Gracie is a junior theatre major from Wylie, Texas. SHSU audiences may remember her work as the stage manager for Sonnets for an Old Century and the lighting designer for The Pavilion. Upon graduation, Gracie plans to pursue a career in lighting design.

christopher oscar peña is a story-teller originally from California, now residing in New York and LA.
In 2019 he co-directed the world premiere of Sean Daniels adaptation of Jack Kerouac’s “lost novel” The Haunted Life at Merrimack Rep. The production marked the first time the Kerouac Estate had ever sanctioned an official theatrical adaptation of Kerouac’s work. Most recently, as a playwright, the Clarence Brown Theatre commissioned and produced the world premiere of his play The Strangers. In New York, the Flea Theatre produced the world premiere of his play a cautionary tail.
His work has been developed by Playwrights Horizons, the Goodman Theater, Public Theater, Two River Theater, INTAR, Ontological Hysteric Incubator, Playwrights Realm, Rattlestick Playwrights Theater, Old Vic, Orchard Project, Naked Angels, and New York Theatre Workshop, among many others. This upcoming season, his play how to make an American Son will have its world premiere in a co-production between Arizona Theatre Company and Rattlestick Playwrights Theatre in New York.
A two-time Sundance Institute Theater Fellow, he has also held fellowships with the Lark Play Development Center, was a recipient of the Latino Playwrights Award, an Emerging Artist Fellow at New York Theatre Workshop, Playwrights Realm Writing Fellow, and was a part of the US/UK Exchange (Old Vic New Voices).
Recently named an Artistic Associate at Arizona Theatre Company, he’s a proud member of New Dramatists, was named one of “The 1st Annual Future Broadway Power List” by Backstage, and has been published by No Passport Press and Smith and Krauss. This year, with visionary director James Darrah and Pulitzer Prize winning composer Ellen Reid, he created and showran the Boston Lyric Opera's first ever digital opera series Desert In, by bringing together some of the countries best writers, composers and directors, to premiere in 2021. He is continuing his partnership with Darrah by creating a piece for the Los Angeles Chamber Opera this year.
In television, he was a writer on the Golden Globe nominated debut season of the CW show Jane the Virgin, and the critically acclaimed HBO show Insecure (also recurred on screen as the character Gary), as well as the Starz show Sweetbitter, and Motherland: Fort Salem on Freeform. He is currently developing an original series for Netflix.
B.A. UC Santa Barbara / M.F.A. NYU-Tisch School of the Arts

Lighting designer “In Women, Too”, Light Board Operator for “Sweat”, Assistant Stage Manager for “She Kills Monsters”

Carey is a senior theatre major from Houston, Texas. At other institutions, she has directed shows such as The Drowsy Chaperone and All My Sons. Carey plans to pursue a career in intimacy direction, directing and dramaturgy.